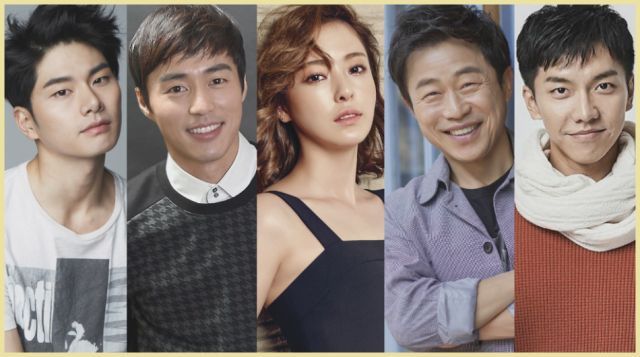 Trends, trends, trends everywhere! As we look to the holiday season and beyond, the dramas of 2018 pop around the corner to give us a glimpse of what the first season will be like. The latest trend is share houses and we have three shows coming up with the theme. "A Korean Odyssey" premieres today as well, so I am juggling my decisions and getting into the hype. Have a great holiday and drama season, folks!

You know how I said the latest trend is technology and especially synthetic humans? Well, it looks like we will be getting something else before it and that is the concept of strangers in cohabitation. I've already covered "539 Yeonnam-dong" in my daily pieces and talked about the casting of "Laughter in Waikiki" as well, but now we have another one called "Sagaji House", which has cast Nam Yoon-soo. "539 Yeonnam-dong" has released character information of Lee Moon-shik and stills of "Koh Woo-ri", so if you are into the idea of housemate romance, take your pick or watch them all. 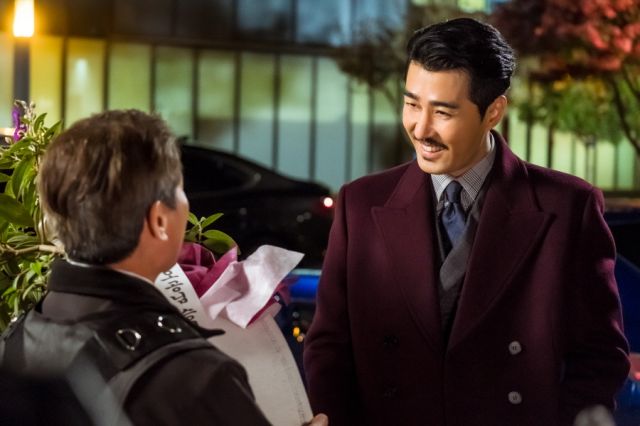 "A Korean Odyssey" (also known as "Hwayugi") premieres today and you can check out its new highlight video and fun posters before you dive in. I am curious to see if the Hong sisters have diversified enough while keeping their signature writing style, so let us dive in. I hope to see many characters who create a rich world with their individual stories, because I remember some in "Master's Sun" bringing quite nice subplots into the mix. Give me all your ghoulies and misfits. 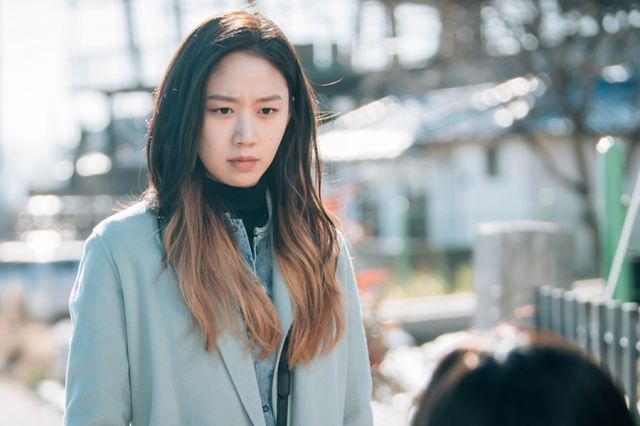 "Drama Stage - The Picnic Day" is premiering today and the work has three new trailers out while "Mother - Drama" has released its first, emotional teaser. There are a lot of casting considerations and confirmations this week and you can see a lot of the latter in our new pieces, "Lisa's Drama Casting Bites". In other news, Jang Keun-suk is considering a comeback with "Switch - Change The World" and Park Seo-joon might go for "What's Wrong With Secretary Kim". "The Good Witch" has its main cast and "Queen of Mystery 2" confirmed Kim Hyun-sook and later also Oh Min-suk and Lee Da-hee.

There is a time to give up and that time is here. Since "Bad Guys : Vile City" has not graced us with its presence yet, I will be covering "A Korean Odyssey" for episode reviews instead of as a three-piece. That being said, I may pull an "Argon" and cover the naughty boys later. Speaking of which, here is the first episode review for "Argon". Merry Christmas and see you next time!