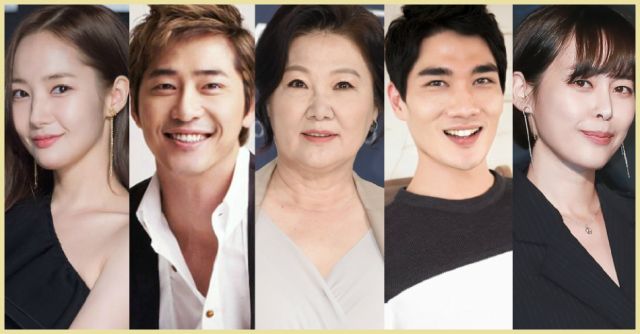 We're back to stressing over fresh premieres assaulting our watchlist, as this week brings us the start, and goodies, of "Doctor Prisoner", "Kill It", "Confession - Drama" and "Mother of Mine". We have plenty more from shows further down the road, as well as some really fun casting news.

After a little premiere slowdown, this week brings back the opening of new dramas, starting with "Doctor Prisoner" on the 20th. The series has a new trailer and poster you can whet your appetite with. The rest of the premieres pile up on Saturday, the 23rd. OCN's "Kill It" has released a short highlight video, while tvN's "Confession - Drama" has a lengthier, 4-minute one out. On the public channel side, KBS 2TV's "Mother of Mine" drops some family goodies with a new teaser and posters. 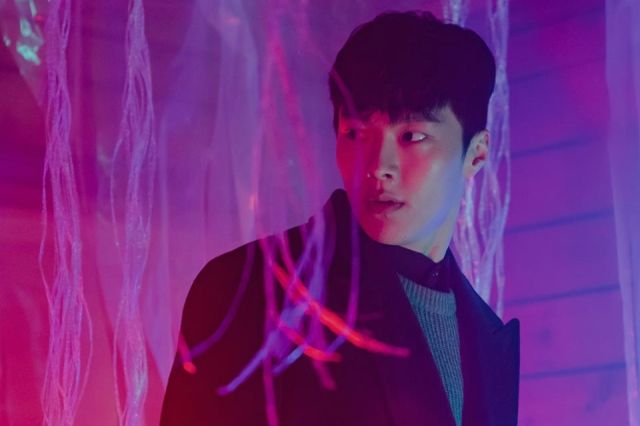 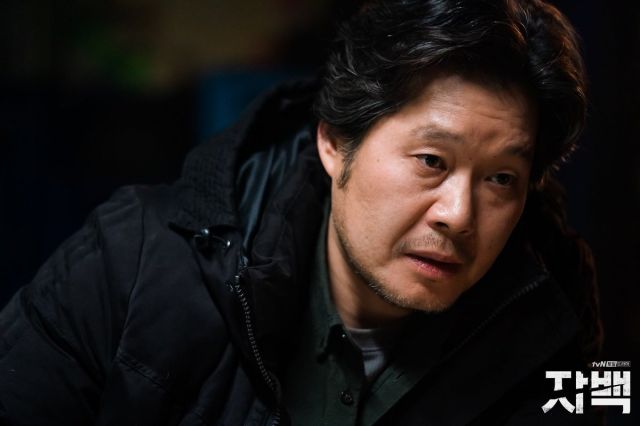 "Laughter in Waikiki 2" has released a new teaser, and so has "Special Labor Inspector, Mr. Jo". "My Fellow Citizens" has its own teaser, as well as a fresh poster. "Her Private Life" has adorable couple stills, and we get the first drop of goodies for "I Hate Going to Work". "Beautiful World" drops another blood-chilling video, and "Voice 3" has script reading shots. "The Banker" has a fresh teaser, and introductions to its other three leads. In casting news, "Abyss" has more members, and "Save Me 2" has confirmed its leads, while "Joseon Survival" is courting its own. Be sure to check out the profiles of all these shows for more.

This has been the week of lamenting "Possessed" becoming another "Children of a Lesser God" in terms of English availability, and also the week of me trying to pick "God's Quiz: Reboot" up again. I'll get there, I know it.