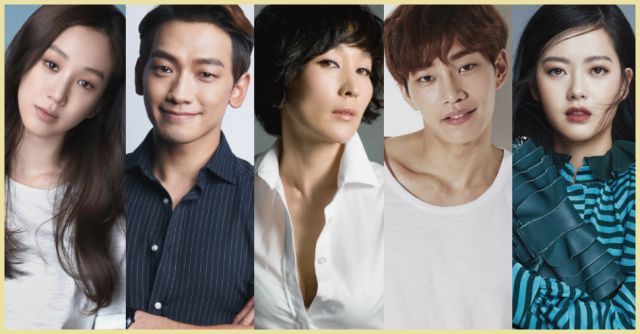 Nothing beats the torture of food-themed Korean drama when one is on a calorie deficit, but today I swallow my pain (and a piece of cake) to bring you new goodies from "Wok of Love". Stylish food is followed by stylish violence and a duo clashing in lawsuit-worthy ways for "Lawless Lawyer", while we have plenty of new stills and videos from other upcoming works, as well as and casting news.

"Wok of Love" has made a dynamic and yummy-looking entry into the promotional game, starting with script reading photos and videos teasing delicious foods. The only thing this series would now need in order to be a complete journey of satisfaction for the average drama viewer would be cute pets. Hint: they'll be showing up soon. The series has also released new teasers of what looks like a love, or at least food triangle. Bring on the yum yums and romance. 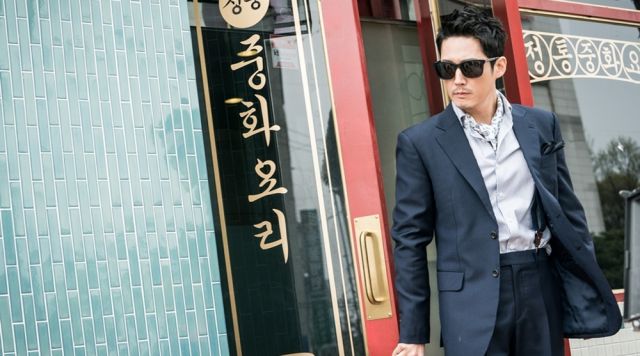 The heroine of "Lawless Lawyer" has a short fuse and no sense of limits, as we can see in the first of two teasers released for the drama. We also have a look at the terribly charismatic villains in the other, as well as a little intro to the series, called a "style teaser". It is definitely looking very stylish, and there seems to be a good deal of humor between the two leads, even if it comes in the form of property damage. I hope the drama's story will be as sleek, because I like what I see so far. 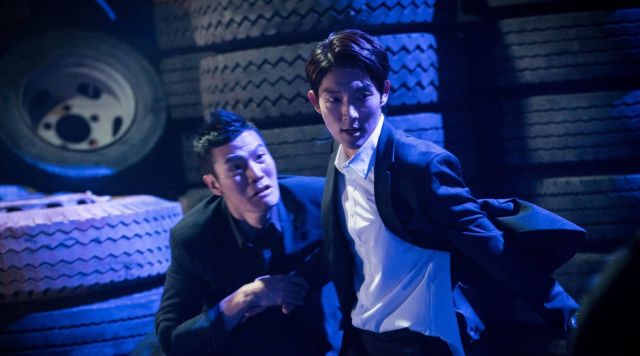 "Miss Hammurabi" has released an image of its judge trio, as well as more stills and information on Go Ara's character. "Come and Hug Me" has released stills of the main pair, while "Sketch - Drama" delivers a first look at its hero. "Mistress" takes a turn for the deadly in its trailer, and "Suits" teases transformation. "Partners for Justice" has its own first stills, and it has announced a new cast member, while "About Time" brings us its first teasers. "Secret Mother" has landed its complete main cast, while "100 Days My Prince" has cast Kang Young-seok, as well as Kim Jae-young.

After finally managing to finish "Prison Playbook" despite the sadness of letting go, I am ready to review it for next week, when I will also tackle other beasts of the backlog breathing down my neck. I will also close the coffin on "Queen of Mystery 2" soon, but I have already found my new upcoming drama in "Secret Mother". Expect a piece on new goodies on Monday.