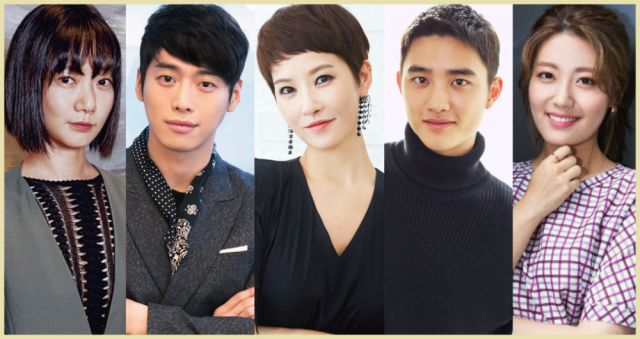 Sageuk has seen better days, but with all these "100 Days My Prince" goodies coming up, I am not so sure it has seen cuter ones. Today I bring you said goodies from the sweet OTP that Do Kyung-soo and Nam Ji-hyun will bringing us shortly. We also have some fun teasers from a variety of shows, and more, with one particular piece of potential casting news having made my week.

"100 Days My Prince" knows where its appeal lies, and the drama has been piling on the OTP cuteness like there's no tomorrow. A teaser released shows us the lovely chemistry, which carries over to sweet couple posters, and stunning, vibrant character posters. The series takes a lighter approach with one of the Crown Prince turned amnesiac pauper failing at household chores, making his new life endearingly amusing. 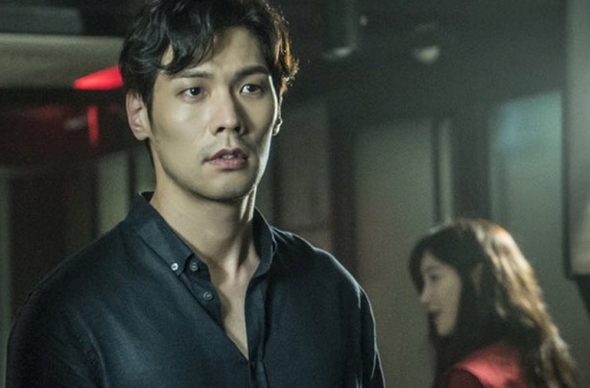 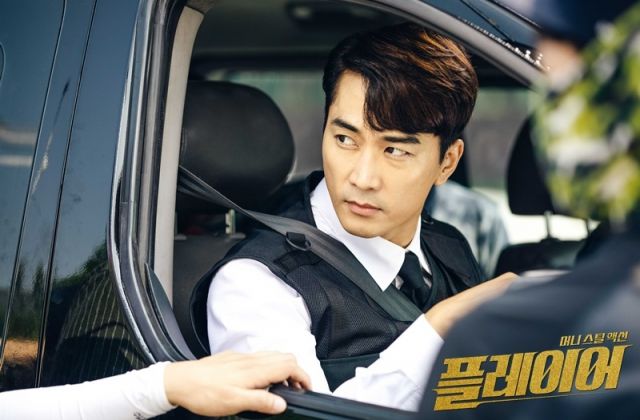 "Ms. Ma, Nemesis" has released script reading photos and so has "The Third Charm". "The Guest - Drama" has ominous posters, and we have new teasers. First up, "Devilish Happiness" brings shattered glamor and memories, while "Hundred Million Stars from the Sky" hints at hostility. "The Ghost Detective" goes even creepier, but "The Player" will lighten your mood. In casting news, "Kingdom - Season 2" maintains its leads, and "Top Star Yoo Baek" gets Ryu Seung-soo, while Kim Jae-won might join "God's Quiz: Reboot". Kim Sun-ah is being courted for "Children of Nobody", and yours truly wants it badly.

Due to technical issues a lot has been put on hold, but this time will give me the space I need to sort out my drama watching clutter, in a way. I need to make the hard choices eventually, as I look to the future for new drama goodness.