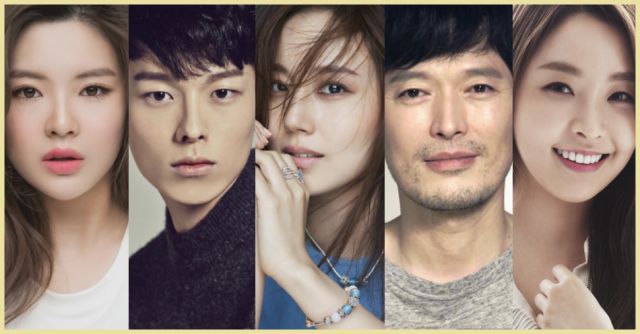 My romantic glands have had their fill for a bit, so today I take a look at upcoming crimes. "Sketch - Drama" has been releasing teasers for its predictive sketching and its angry men, while this week marks the premiere of two death-themed shows, "Come and Hug Me" and "Partners for Justice". Bring on the tragedy and feels!

"Sketch - Drama" is starting to really sell the psychic and revenge themes. Its latest teaser showing tragedies suffered and tragedies that could be prevented, while the previous one teases the mysterious feud between the two leading men. We also catch a glimpse of our maybe-villain. I'm glad that despite the dramatic conflict between the men, we get focus on heroine Lee Sun-bin. I do not know what to make of this so far, but it has potential. 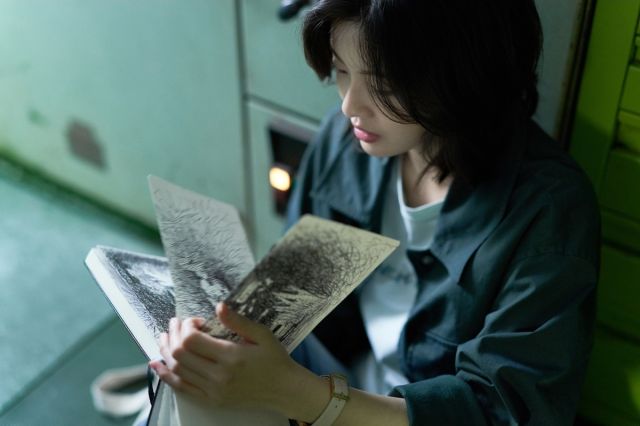 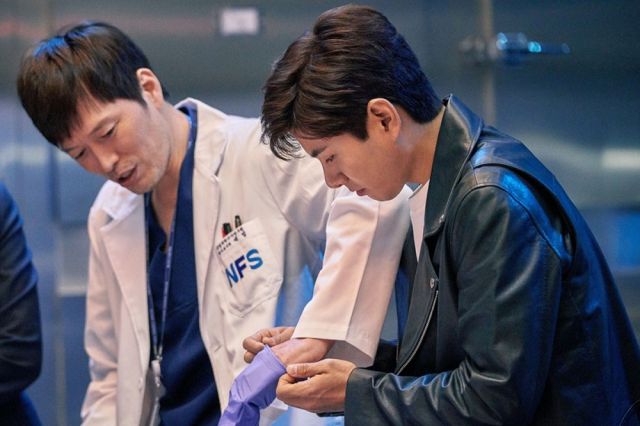 Love and the Macabre

Two morbid, but very different shows are premiering this week, and my drama testing plans are full. "Come and Hug Me" has released its third teaser, which places its hero between two strong, opposite bonds. On the other hand, "Partners for Justice" looks "light", if we can call a show with such a theme that. The posters are nice, but the highlight reel left me unimpressed. I hope at least one of the two dramas is solid. The drama premieres on Monday, and "Come and Hug Me" on Wednesday. 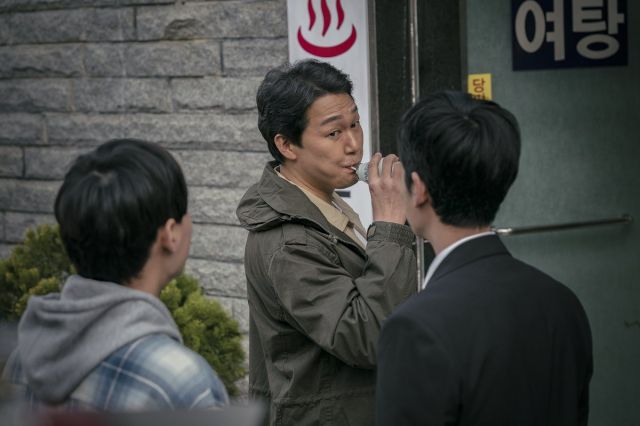 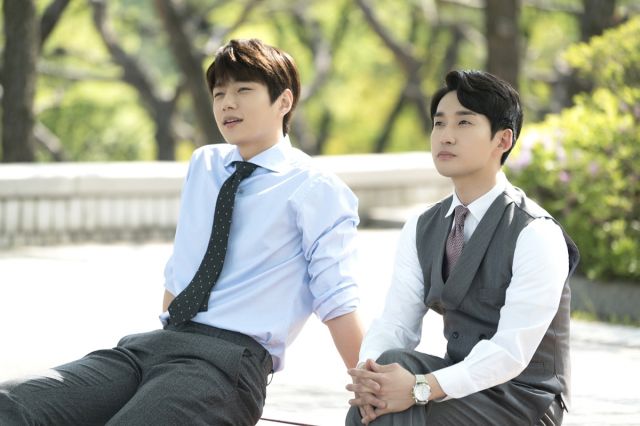 "The Undateables" has released a new teaser and more goodies, while "Miss Hammurabi" is gearing up with new posters and teasers. "Are You Human Too" takes its first proper dip into the promotional game with posters and a trailer, while "What's Wrong With Secretary Kim" has dropped new teasers. "About Time" goes for soft romanticism in its trailer and teaser poster, and "Life on Mars" goes quirky in its new goodies. In casting news, Moon Chae-won joins "Mama Fairy and the Woodcutter", Lee You-jin tackles "Familiar Wife", and "Devilish Happiness" has its three leads. Meanwhile, OCN's "The Guest - Drama" has found its heroine in Jung Eun-chae.

I have also given "Wok of Love" a little look-see, and while I enjoy some of its elements, the series is too chaotic for me so far. Some things have also put me off about it, so onto the next trial, which will be "Lawless Lawyer" and "Secret Mother". Both are starting today, and you can read my review for the first two episodes of "Secret Mother". Will you be checking either or both dramas out?