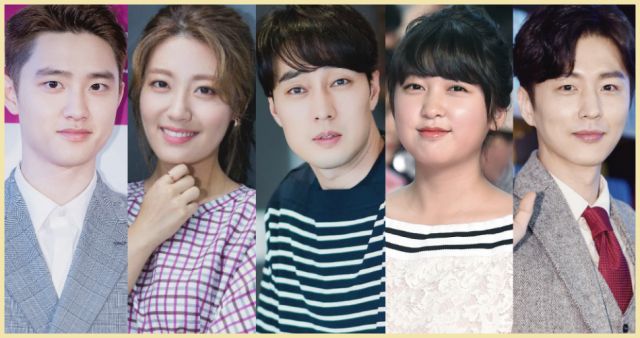 Yours truly may be cursing the scorching heat with every fiber of her being, but all the upcoming drama goodies provide something to focus on. Today I give you a quick recap of news on "Revenge Note 2", a teen romance with a dire-sounding twist. We have new dramas, new goodies, and casting news as well.

Can I Have Your Autograph?

I had previously read about "Revenge Note" in passing, but the popular drama is making a comeback with "Revenge Note 2", putting it on my radar. In what sounds like a more romantic, and probably less deadly "Death Note", this series is about a note that brings vengeance upon anyone whose name is written on it. Season two has released stills of its heroine and its leading man, as well as a teaser. May there be fewer casualties in this one. 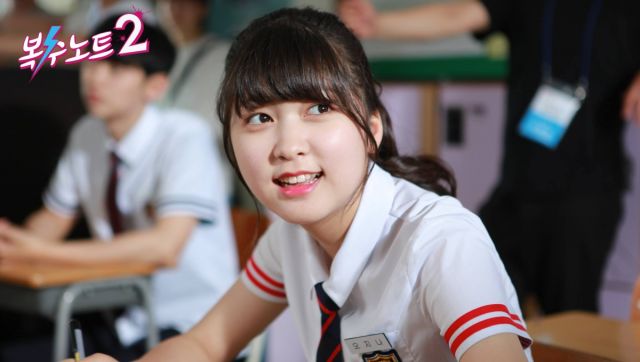 Fate-altering romance "Familiar Wife" has released stills of its supporting cast, and its OTP in marriage. "100 Days My Prince" has fresh script reading photos, and "Terius Behind Me" drops the visuals with teaser posters. In casting news, "The Third Charm" gets two additions, and newly announced "Jang Geum, Oh My Grandma" gets its leads. Also newly announced, "Mysterious Ms. Kim" gets Kim Dasom, and Nam Kyung-eup is up for "Two Lives One Heart". Meanwhile, "Where Stars Land" is courting Kim Kyung-nam-II

I just finished "Miss Hammurabi" with a happy heart, and "Life on Mars" has me completely in love. "Life" will be with many of us through Netflix shortly, so I will begin my reviews soon as well. Did you find any dramas with potential during last week's premiere rush? I want to check out "Risky Romance", at least.