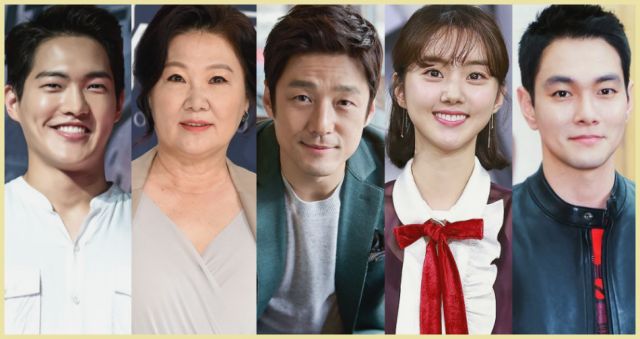 We finally get one of those rare weeks of a drama smorgasbord, with four very different shows premiering in one week. There's a little bit for everyone coming up, so if you have your romances all sorted, take these on for something different.

There's plenty of refreshing premiering material to choose from this week. December 3rd sees the premiere of three dramas. "Just Dance" enters the stage, and you can check out its third teaser and some premise info. "Less Than Evil", which has released a third teaser and some machismo-fueled stills, is joining it. "The Sound of Your Heart Reboot Season 2" premieres along with them, while December 8th brings us a macabre meeting with "Drama Stage - Water Scale", which has a teaser. 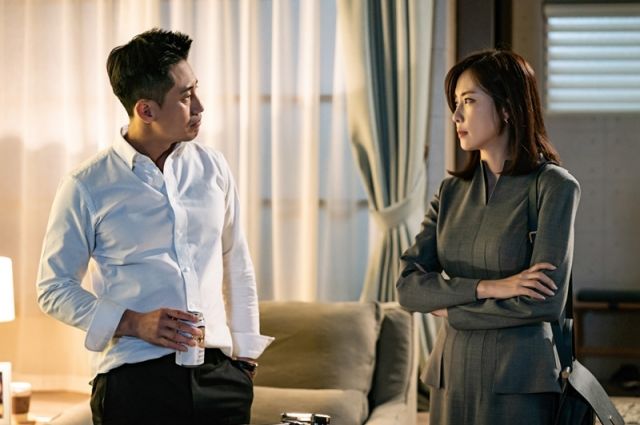 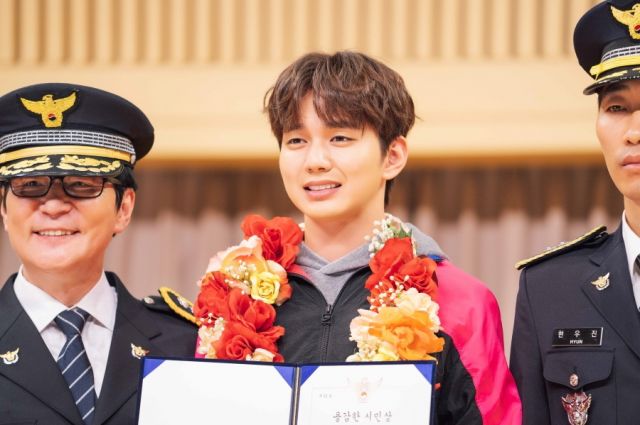 "My Strange Hero" combines tragedy and fluffy romance in its teasers and cute poster. The casting gods always provide, with Lee Kyu-han getting his coverage for joining "The Crowned Clown", and Kang Ki-doong getting his own for taking on "Romance is a Bonus Book". "Neighborhood Lawyer Jo Deul-ho 2: Crime and Punishment" has been casting so hard, I can't even keep up. In terms of possibilities, "Mother of Mine" is courting Kim Hae-sook and Choi Myung-gil, while Ji Jin-hee is up for the Korean drama remake of "Designated Survivor" titled "Designated Survivor: 60 Days".

I am done, and mostly satisfied with "Ms. Ma, Nemesis", so it's on to new adventures for me. I believe the time has come to dig into "Children of Nobody", which will probably destroy my feels. I'm ready to be destroyed.