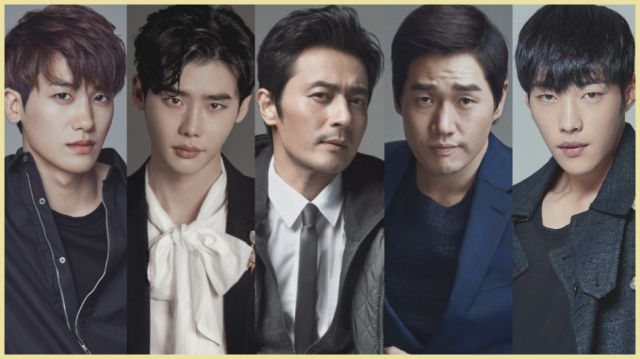 Even I cannot keep up with the torrential flow of drama news this week, but I have plenty to share and some of it is very exciting. Two dramas are premiering in the upcoming week and I take one last look at their pre-release goodies before wishing them and their viewers good luck and a good time. I also share the first glimpse into "Mad Dog" and thrilling new information about "Black". Join me for love, crime and smoke monsters.

We have a ton of goodies from the dramas premiering this week and I will start off with "While You Were Sleeping - 2017". The series has a nice new poster and a suspenseful third teaser, but there are also many new stills. We have some of the hero and his brother, the heroine and her mother as well as the hero's goofy side. The series premieres on Wednesday, September 27th. Meanwhile, "Boy and Girl From the 20th Century" goes adorable with a new poster, a sweet teaser and some stills of the heroine. The drama will begin its run on Monday, September 25th. 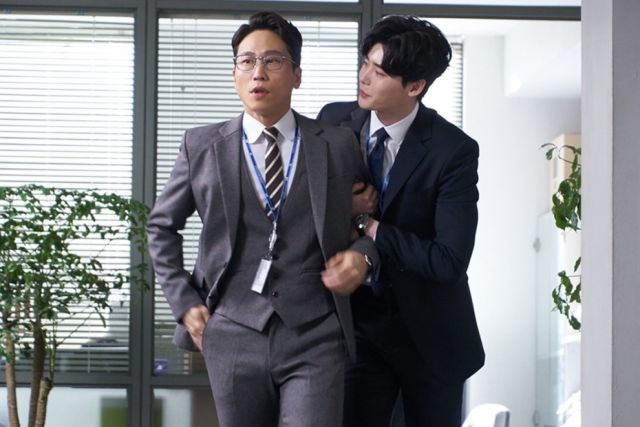 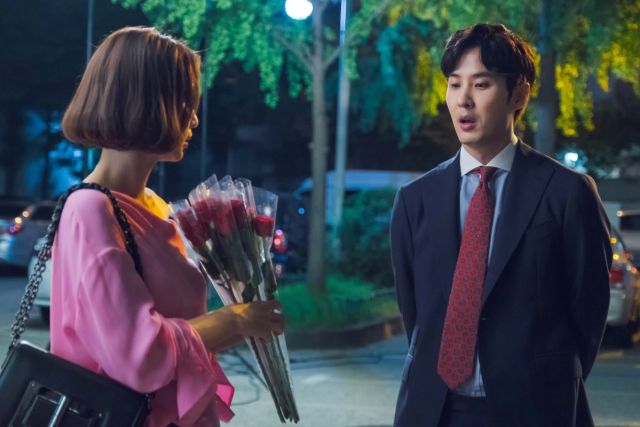 We finally get a glimpse of "Mad Dog" in new stills from Yoo Ji-tae and a teaser, but I do not know what to make of this drama at the moment. The teaser seems to be taking itself a bit too seriously and it only flaunts its popular leads for now. Show me more, "Mad Dog". Show me what you will be worth past your cast. "Black" on the other hand gets complicated in a good way. The series has a new poster out and the latest teaser shows a body-snatching and possibly amnesiac Reaper with anger management issues. Sounds like a Korean drama alright. Please be good, shows. 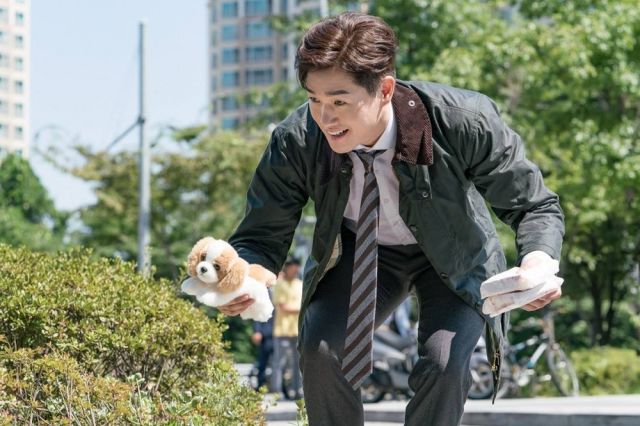 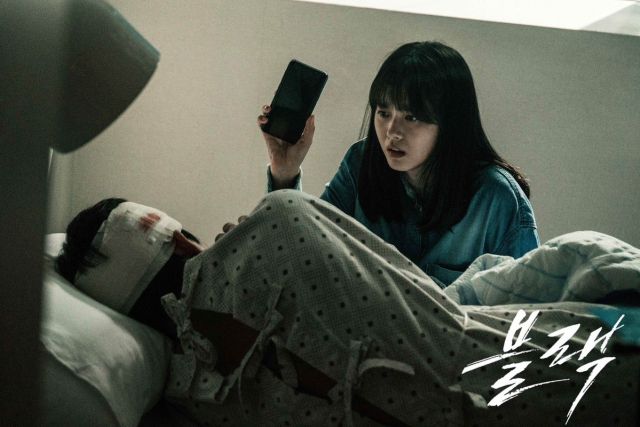 Park Shin-yang's "Flying Trapeze" has been cancelled and "Four Men" has lost its spot at SBS. In better news "Mr. Sunshine" has landed Heo Jung-eun while Jang Dong-gun and Park Hyung-sik will star in the remake of "Suits". Go Hyun-jung is joining "Return" and "Cross" is courting its leads. Yunho makes a special appearance in "Go Back Couple" and we have the first group stills from "Avengers' Social Club". We also have goodies from "Revolutionary Love", "The Package", "This Life Is Our First Life" and "Witch's Court", so be sure to check out their HanCinema profiles.

Holy backlog, Batman! It may take me a few centuries and many a hyperbole to go through it, but today I can finally bring you the spoiler-free series reviews for "Queen of Mystery" and for the much more recent "Falsify". If you are considering watching the dramas, check them out. As I prepare to bid the great "Save Me" farewell and enjoy a "Man-Hole" marathon, my eyes are on upcoming dramas. What are your future picks, folks?

"[Orion's Drama News] Do Fear the Reaper"
by HanCinema is licensed under a Creative Commons Attribution-Share Alike 3.0 Unported License.