[Orion's Drama News] Everybody Gets a Drama 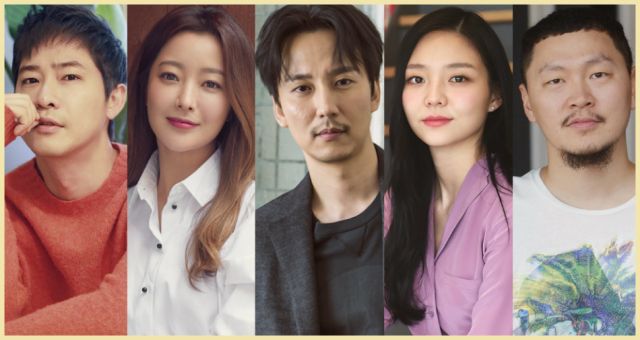 This upcoming week offers a little bit of everything, as we have four premieres in entirely different genres and even platforms. I focused on gloom and doom dramas last week, so this time I'm going to lift your spirits with the adorable shenanigans of "Terius Behind Me". I could use an endearing rom-com right about now.

If you think you've seen diverse premiere weeks, I got quite the new challenger. First up, we have the premiere of sci-fi web drama "Ambergris", which has a cool trailer and posters. On the same day, sageuk romance springs with "100 Days My Prince". Its highlight video will give you a nice preview. "The Guest - Drama" is bringing crime to the table, although its new poster is unfortunate. For a more moving weekend, "My Only One" has you covered, and you can now meet the family. 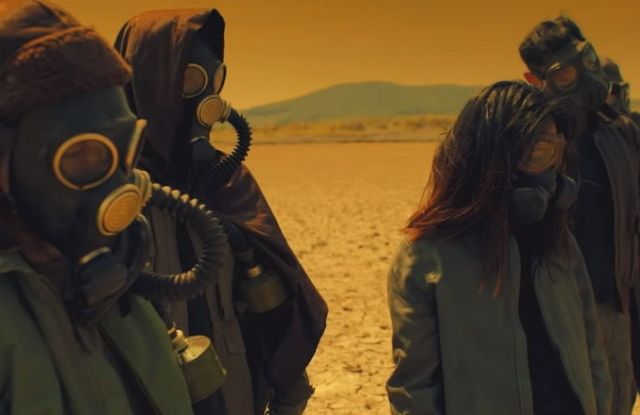 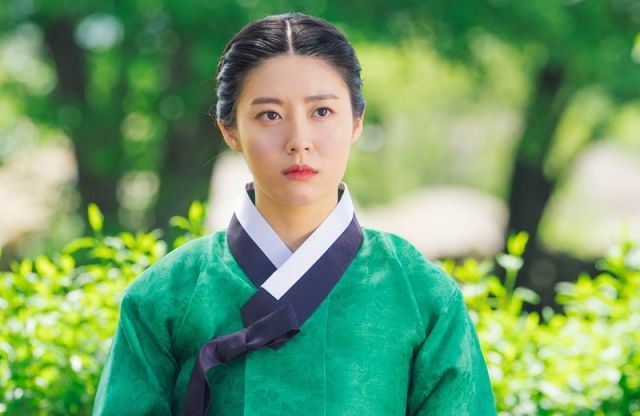 Black ops agent 'Terius' has been moping long enough in "Terius Behind Me", because a new case requires his attention. So Ji-sub's semi-retired agent has received new stills in the past week, while his co-star and housemom extraordinaire, played by Jung In-sun, has a battle of her own to lead. In the cutest possible teaser, the two worlds meet with some obvious misunderstandings. I think this may be our hero's most challenging mission yet. 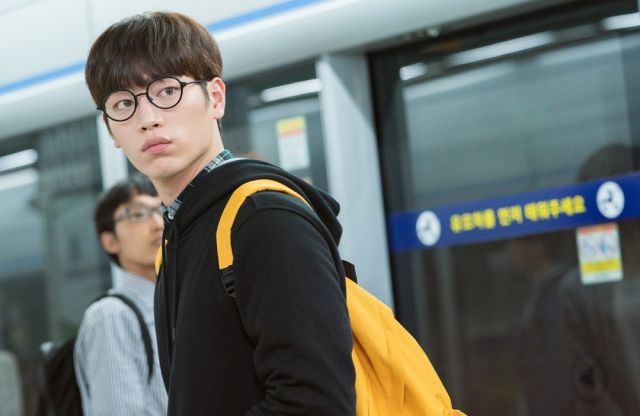 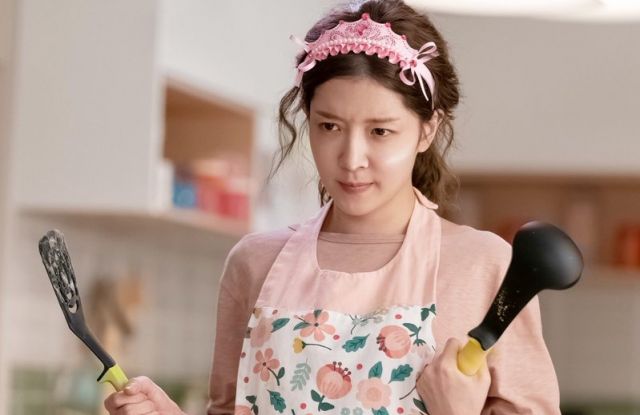 Long-lasting romance "The Third Charm" has released posters, stills and its first teaser, while "Bad Papa" brings us loving images. "Hundred Million Stars from the Sky" has a new video, and so does "Two Lives One Heart". Meanwhile, "The Player" brings two new teasers, and "Room No.9" brings three. In casting news, Kang Ji-hwan is up for "Feel Good To Die", and Baek Jin-hee might join him. Religious themes are on a roll, as "Possessed"is currently courting its leads, and so is "The Fiery Priest".

My new writing season has begun, and I'm more or less preparing the contract to my soul for "The Ghost Detective" creators to acquire. The drama's premiere is pure satisfaction, as you can tell by my reviews, and its opening twist is a hefty one. Now I just need "Life" to wrap up nicely so that I can move on in peace.