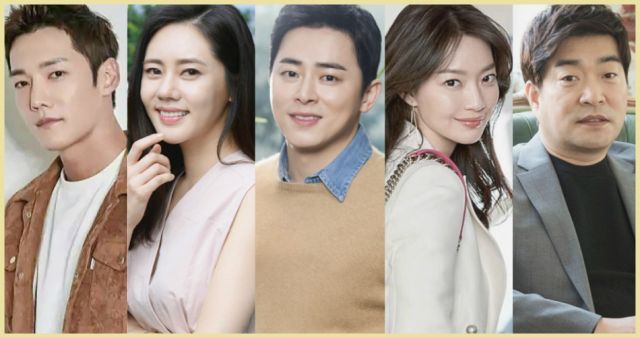 April is nearly at our doorstep, but its first week brings us a more sombre, but important drama premiere. JTBC has been doing well with its social pieces, and I hope that "Beautiful World" will be just as impactful. In other news, we have a nice selection of new promotional goods, including a first look into "The Nokdu Flower" and "Save Me 2".

Going Against a Roaring Current

The trampling of a young life under systemic injustice is infuriating and heartbreaking. This devastatingly common side of reality comes in many a form, making it something entertainment and art often explore. "Beautiful World" is premiering on the 5th, and its promotional material out so far is a tough watch, but it gives me great hope for the series. Among other things, the drama has released new stills of its cast, and a trailer for episode 1 this past week. 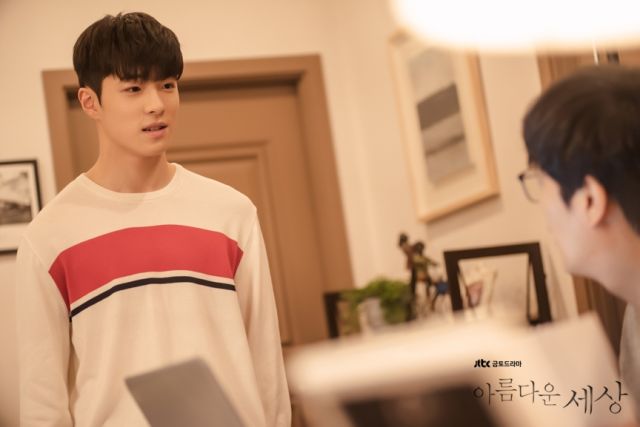 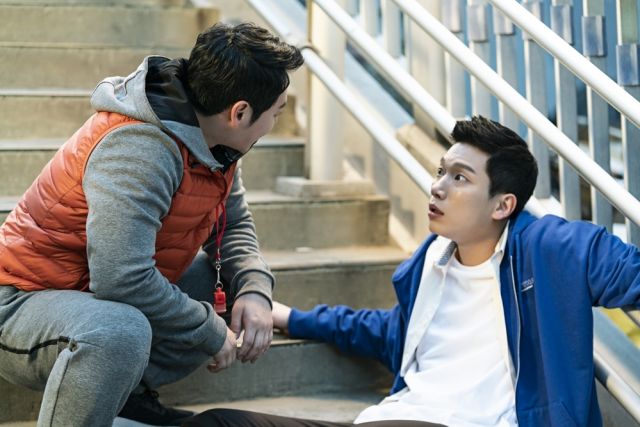 "The Nokdu Flower" has dropped its first character stills and teaser, while "Save Me 2" provides its first two teasers and a teaser poster. "Her Private Life" has new stills, character posters and more, and "Special Labor Inspector, Mr. Jo" has also been busy promoting, which gives us a new teaser. "The Secret Life of My Secretary" has released teasers for its leading man and woman, "My Fellow Citizens" has dropped a highlight video, and we have script reading stills from "Chief of Staff". The week is rich in casting news, including Choi Jin-hyuk and Son Hyun-joo's leading of "Justice".

"Possessed" is finally reaching a more diverse drama audience on Netflix early next week, so we can all enjoy it together. I am a bit behind on my other dramas, but I think a "The Item" marathon should happen sometime soon. Perhaps even this week, if the gods of busy are kind.