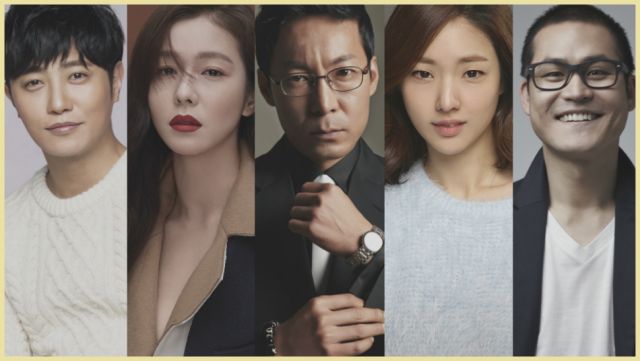 The past week has been full of award ceremonies and attire rankings, but no dress is pretty enough to stop the Dramaland machine, which brings a ton of casting and other news with it. Today I take a first look at "Untouchable", a drama about brotherly angst between Jin Goo and Kim Sung-kyun. If this is "Last" all over again, I must prepare my feels.

Dramaland loves its bromance and anti-bromances are a formidable subset of it. JTBC's "Last" made yours truly cry an excessive amount of tears over its doomed friendships and "Untouchable", which happens to be by the same PD, takes this to a new level. The series is about brothers on the opposite side of the law and potential deadly encounters and secrets between them. I trust PD Jo Nam-gook's skill, although I am less thrilled about writer Choi Jin-won. Even so, the show's first posters are on point and its first teaser has dropped, so I will keep an eye on it. 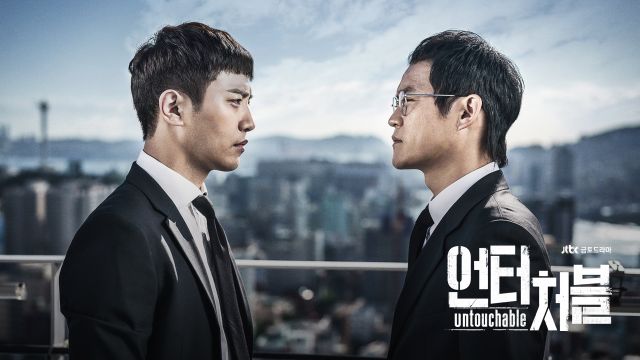 The romance is in full swing in this "Melo Holic" teaser and we have casting news left and right. Jeon Sung-woo joins the "Doubtful Victory" of a fake detective vigilante while "Mr. Sunshine" gets Park Ah-in as a character with a story to tell and Choi Jin-ho as an agent of the government. What are the chances he is not going to be evil? Very slim, I feel. We also have a major cast update for "Nothing to Lose" and a few names added to "Jugglers", "A Korean Odyssey", "Black Knight" and "Two Cops", so be sure to check out their profiles.

"Black" continues to be my weird company while I mostly grumble through "Mad Dog", waiting for it to pick up. Speaking of picking up, "Argon" is finally available for many folks, so I will squeeze its episode reviews in to my schedule. Apologies if I am slow with them, but I will get there. For now, you can read my spoiler-free "Duel" series review.