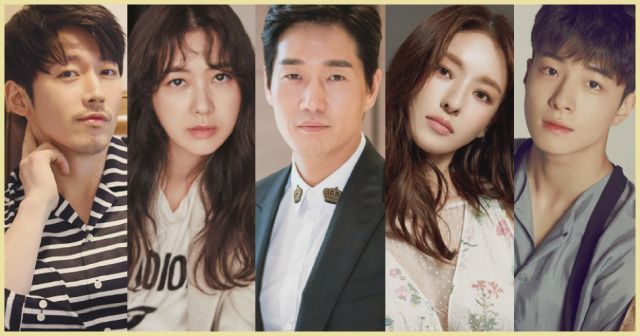 The new season is upon us, and while we wait for some romantic works to brew, I take a look at something more grounded in the often cruel reality. Today I share the first material out for "Beautiful World", and plenty more goodies from upcoming dramas, including some delicious casting news and possibilities.

A Not So "Beautiful World"

We're getting a hefty, tragic beginning to the promotions for "Beautiful World", the upcoming jTBC drama about a boy whose life is hanging by a thread as a result of bullying, and the parents who want to reveal the truth of his pain. The series has released a poster of Nam Da-reum and Kim Hwan-hee as their characters and, to really drive the concept home, we get a beautiful in design and devastating in subject matter teaser. I've been interested in this project since its first premise and casting news, so I'll be keeping an eye on it. 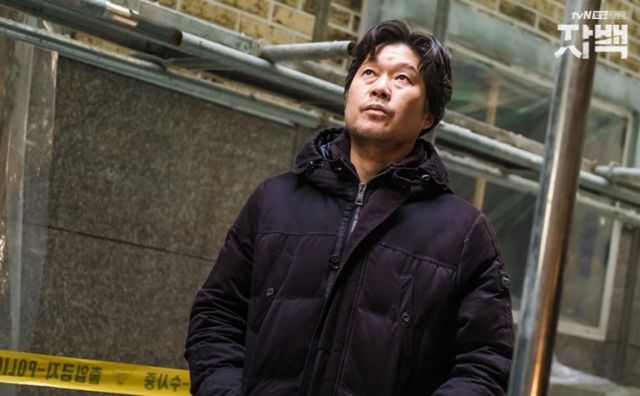 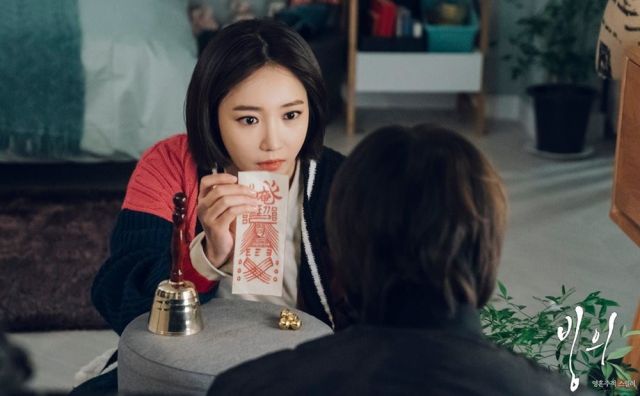 "Big Issue" has a few goodies, including its third teaser, while "Possessed" has released new stills and a 5-minute highlight video. "He Is Psychometric" has released fun behind the scenes photos, among other things. "Confession - Drama" has new teasers and more, and "Doctor Prisoner" has released its first teaser and poster. "Kill It" has new character posters and a main promo, and "Different Dreams" has an action-packed new teaser. On the lighter side, we get a teaser for "Mother of Mine" and a couple for "My Fellow Citizens", as well as one for "Laughter in Waikiki 2".

In casting news "Search: WWW" has a big cast update, and so does "Be Melodramatic". Jang Hyuk joins "My Country: The New Age", and Lee Joon-hyuk joins "Designated Survivor: 60 Days". Meanwhile, "Diary of a Prosecutor" is courting Lee Sun-kyun and Jung Ryeo-won, and "WATCHER" is courting Han Suk-kyu.

"Trap - Drama" has gone off the deep end in the best of ways, and without spoiling anything, I just want to say I'm very pleased and eager to see the ending. I'm behind on my other dramas, but the upcoming week will hopefully be full of some hard catching up.

"[Orion's Drama News] Fighting for the Painful Truth"
by HanCinema is licensed under a Creative Commons Attribution-Share Alike 3.0 Unported License.