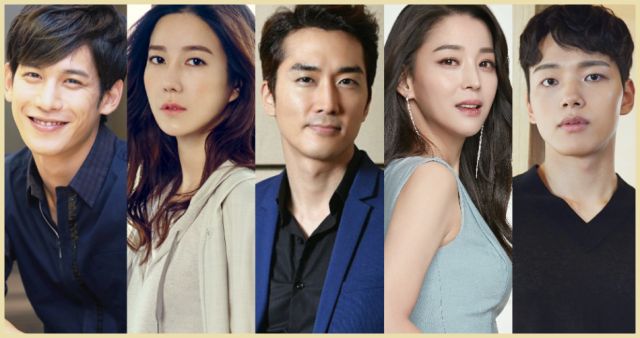 The casting season has hit us hard, and many known, but also newly announced upcoming projects have made their big news entrance. Today I give you but a smidgen of the names and dramas we can expect, while shows almost upon us have their promotional efforts in full swing.

This has been a casting-heavy week, and I have gathered some news to give you a little taste of exciting names and projects. "Two Lives One Heart" has new casting additions, including Jang So-yeon, while "Room No.9" has finally confirmed its three leads. Park Ki-woong joined "Prometheus", and Yeo Jin-goo is up for "The Crowned Clown". Kim Ji-suk will be starring in "Top Star Yoo Baek", and Han Go-eun has signed on for "Love Alert". 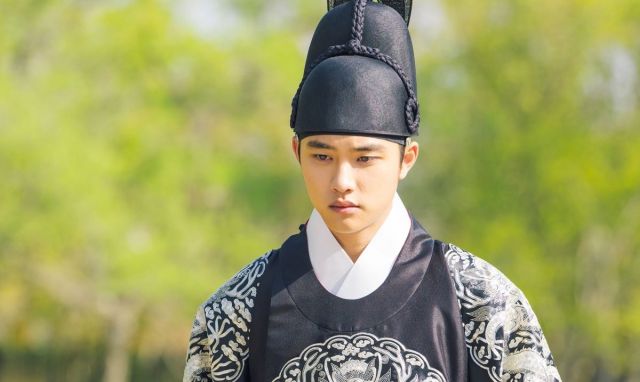 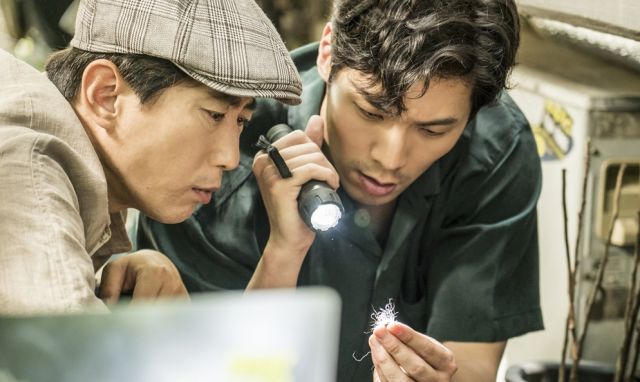 "100 Days My Prince" has released a comedic third teaser followed by two more videos. "The Guest - Drama" has released its second teaser and its first stills, while "The Ghost Detective" drops supernatural heebie jeebies with stills of its hero and co-stars, and with its own creepy first teaser. "Devilish Happiness" has released its own short video opener as well as a teaser poster, and OCN's "The Player" greets us with money, stealing and action.

My to-watch list has officially hit that terrifying size, where I want to pick a few dramas and continue others, but end up procrastinating due to the amount of choices. I am not ready to big "Life on Mars" farewell, but I think that the time has come. We must learn to let go.