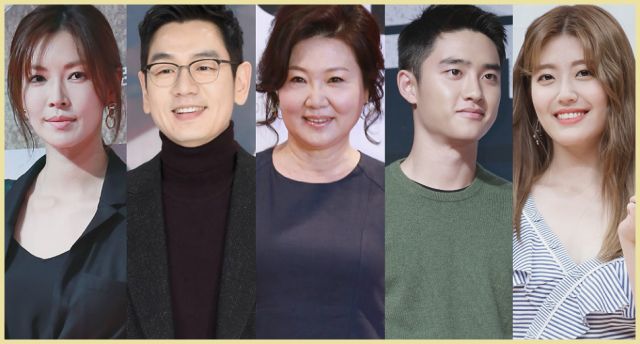 As the new drama season approaches, the upcoming titles are starting to up their teasing game with all manner of media, character information and casting sprees. Today I share a line of new video teasers, as well as script reading photos and the additional cast and character information that comes with them. Things are looking promising and pleasantly diverse in Dramaland.

This past week has also given us a peek into the extended cast of a few dramas, as three of them have released their script reading stills, along with more character information. "Come and Hug Me" has revealed many new characters and actors, while "Life" is a case of not knowing who to be in awe of first. This cast is just delightful. "Sketch - Drama" has also shared its own photos, and it looks like we may get a nuanced, non-caricature villain from it, or at the very least a mysterious one. 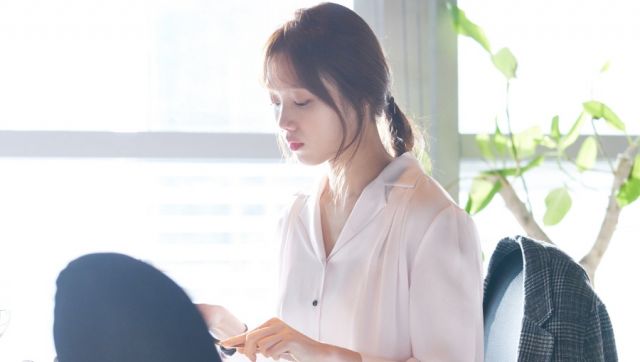 This week is full of first video looks into upcoming dramas, starting with the short, but sweet first teaser of "Lawless Lawyer", which has also cast actor Cha Jung-won. We have the leads, we have style, we have action. "About Time" goes more cryptic, while at the same time stating its premise in its own first teaser. Make sure to grab nearby food now, because "Wok of Love" has some delicious first videos as well. 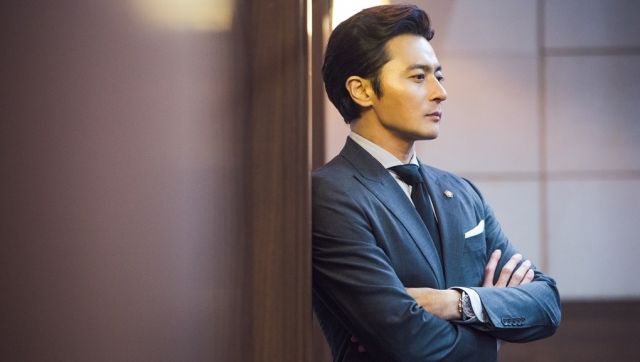 "Suits" has released its main posters and a new teaser, while actor Lee Tae-sun has joined the drama. "Mr. Sunshine" has dropped new goods, and the now confirmed Oh Dae-hwan has shared filming shots from "Life on Mars". "Room No.9" is courting Kim Hae-sook, Kim Hee-sun and Kim Young-kwang, while "Secret Mother" has landed Kim So-yeon and Kim Tae-woo. "What's Wrong With Secretary Kim" is building its supporting cast, while Do Kyung-soo and Nam Ji-hyun have confirmed "100 Days My Prince". In other news, a new religion-themed drama from OCN, "The Guest - Drama", has been announced.

As I enter the path to the finish line of "Queen of Mystery 2", I prepare my bitter farewell to it and look to the future. I have not decided on my next drama yet, but with other pressing marathons looming over me, I at least have enough time to wrap some drama coverage up. How is your to-watch list looking after this week?