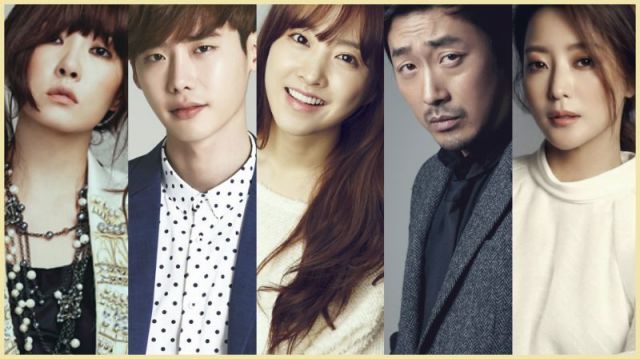 This week I talk KCON New York and HanCinema's attendance there. I also take a look at the super rich, super smart, super talented and all around perfect character of Lee Jong-suk in "W" and what he might mean in terms of how we write and experience fiction and Korean dramas. Before my upcoming drama goodies and personal watch list, I talk Dramaland ladies and introduce upcoming drama "Woman of Dignity".

This year marks HanCinema's first attendance at the KCON conventions in the United States. Lisa Espinosa AKA Raine introduced our participation to the New York event on Thursday and she has media goodies for you in her first post. The convention is largely K-pop related, but the drama presence is solid. Actors Park Bo-young and Im Si-wan are two major stars who attended. HanCinema will participate in KCON Los Angeles as well. We are very excited. 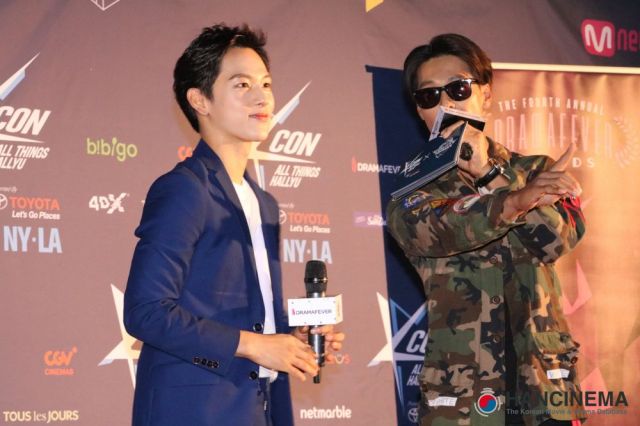 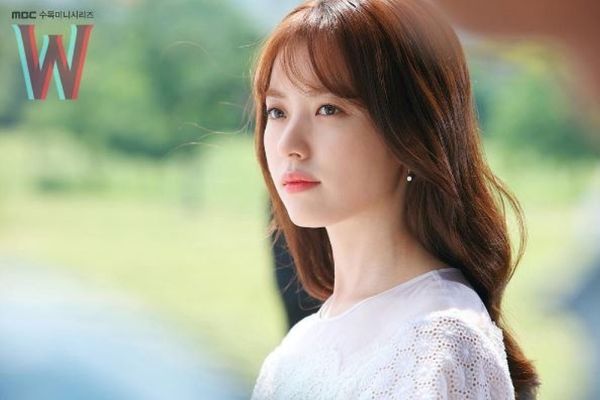 The hype around "W" is big, but it is the over the top character of Lee Jong-suk which has drawn my attention. No, not because of his "oppaness", but because he seems to be a parody of the type of heroes he represents. Given his character comes from an imaginary world, I wonder if his financial success, athletic accomplishments and other elements of "perfection" will be used to subvert the unrealistic character tropes of Korean drama. One has to love good meta humor.

Korean dramas often feature stories of women plus men who love them, but those men often receive the lion's share of the focus. It is encouraging to see that an industry so full of female creators and aimed largely at female viewers is beginning to think about representation of its audience more. Kim Hee-sun might be leading woman-centric story "Woman of Dignity" and Kim Sun-ah is a possible co-star. I hope the series can live up to its great potential. 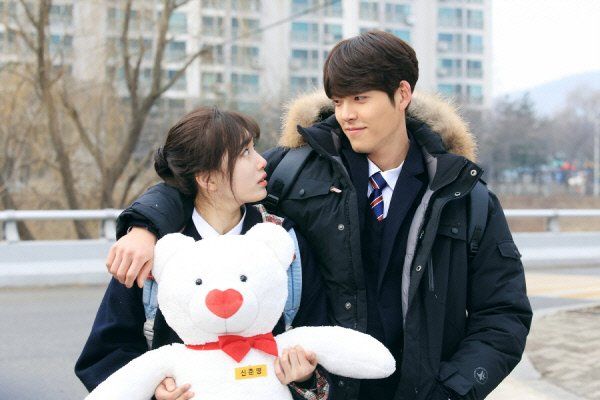 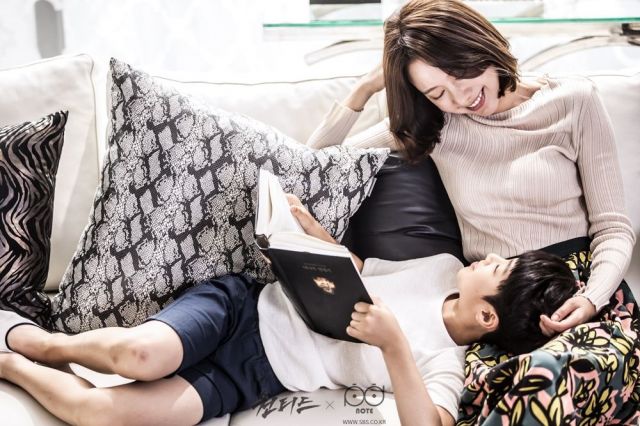 Posters, videos and more are out for "The Good Wife", including some cool Jeon Do-yeon shots. "Bring It On, Ghost" has photos and a new video out. "Uncontrollably Fond" delivers some OTP chemistry with script reading photos and its two stars in school uniform. In this week's casting news, Lee Dong-gun and Jo Yoon-hee tackle weekend drama "The Gentlemen of Wolgyesu Tailor Shop", Go Kyung-pyo joins "Incarnation of Jealousy" while "The Handmaiden" stars Ha Jung-woo and Kim Tae-ri will cameo in "Entourage".

I have fallen a bit behind on "Beautiful Gong Shim", but I started "Squad 38". It is highly entertaining, funny and nicely made. "Master - God of Noodles" is ending next week and I feel sad. I will miss it, but it was a fun ride. "Wanted" is off to an okay start and I can finally escape "Vampire Detective" with this review. What are you folks currently watching?

"[Orion's Drama News] From Rags to Mega-Riches"
by HanCinema is licensed under a Creative Commons Attribution-Share Alike 3.0 Unported License.