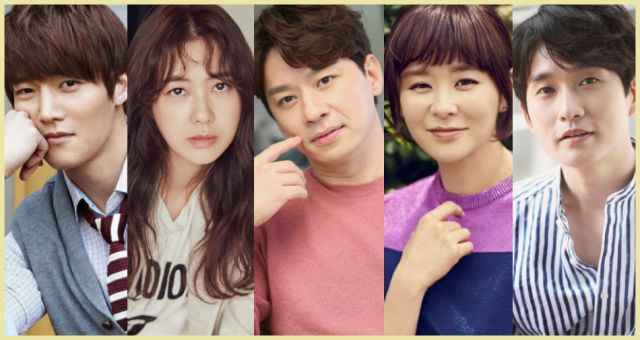 With a torrent of new dramas upon us and casting news on future projects popping up left and right, I take a look at something new and potentially refreshing. "Big Forest" will be a combination of variety stars in a drama setting, and I might have to check it out. Dramaland is determined to drown me in content, and I am diving in without hesitation.

Variety is the Spice of Dramas

The variety and drama formats take the next shared step, which has produced upcoming drama "Big Forest". The series is about a has-been celeb and a loan shark going on an adventure, and it stars variety darlings Shin Dong-yup and Jung Sang-hoon. The posters out so far are stunning, and there is a bit of a teaser out as well. In other news, actress Jang So-yeon has been cast as a guest star. I am curious about this project, so I will be keeping an eye on it. 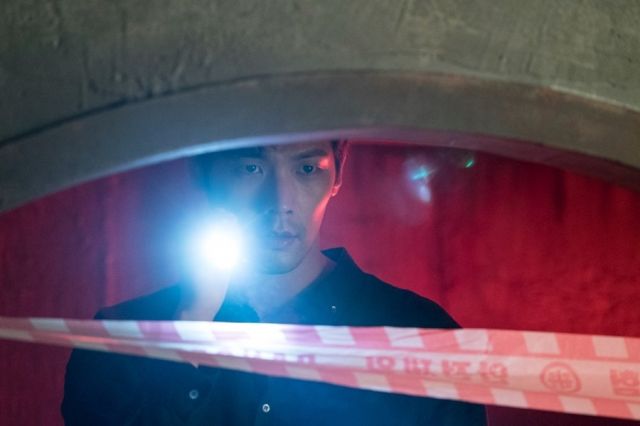 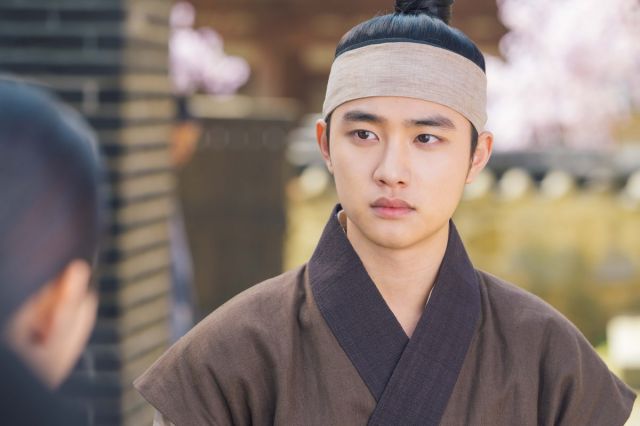 "Devilish Happiness" has new teasers and script reading photos, while "Terius Behind Me" has released its first stills. We have new posters for "Drama Special - A Very Midday Romance", and script reading photos from "Ping Pong Ball". "The Guest - Drama" has new teasers, and "The Ghost Detective" has a new one as well. "Hundred Million Stars from the Sky" has its first stills, and "100 Days My Prince" has a fun new poster. In casting news, "Different Dreams" has its leads, and so does "So I Married The Anti-Fan", while "God's Quiz: Reboot" has confirmed Ryu Deok-hwan.

Some hardware hiccups have kept my week slow on the drama front, but I am back in action for now, and said action will include fresh new shows and some hard catching up. I am getting excited for many upcoming projects, so this painful drama happiness will be continuing for a few seasons.