[Orion's Drama News] Ghosts of the Past 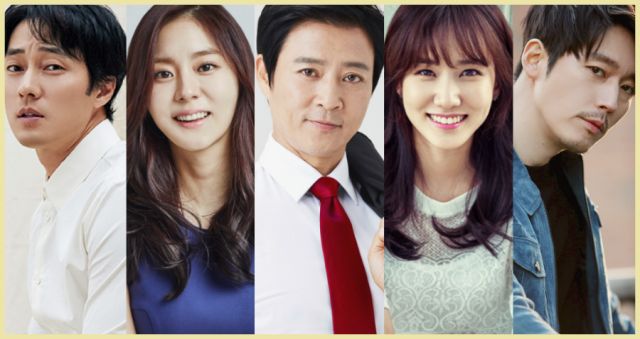 The past comes back to haunt the characters of today's featured dramas in different ways, and I start off with the reunion of a father and his daughter in "My Only One". If you're looking for actual hauntings, fear not  or rather be afraid  because "The Ghost Detective" is premiering this upcoming week, and its chilling mystery deepens.

Originally reported as a story about a woman who finds out that her parents are not her biological ones, and that they are killers, "My Only One" has taken a different turn. The drama follows a woman whose biological father returns to complicate her life after his 28-year absence. I'm frankly liking the more emotional turn, which can be seen in the duo and group posters, but also in the trailer. This weekend drama might just pull some heartstrings. 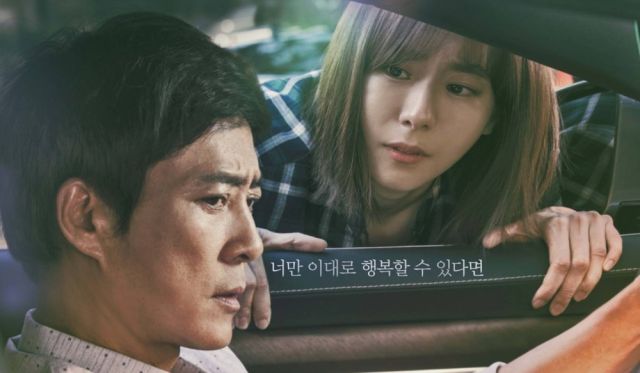 Everything leads back to the woman in red in "The Ghost Detective", and the drama has released two posters with her menacing presence made clear. The 6-minute highlight video gives us the details of the mystery that we start off with, and it also shows us some of the spooks and the guest stars related to them, including the character of Mi Ram and her grabby-killy hands. I'll be covering this for episode reviews, so kindly grab me a blanket and some hot cocoa. 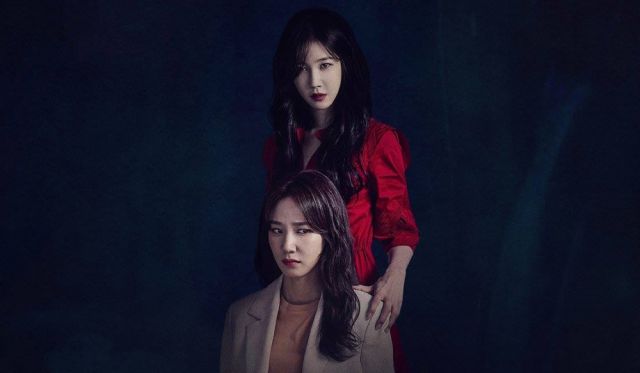 Upcoming 12-year romance "The Third Charm" has released stills of its leads in their youth, followed by another pair of them. "Room No.9" shows off its concept and characters in two sets of teasers. Joining it in its entry to the teaser game are "Two Lives One Heart" with a title teaser, "Terius Behind Me" with a So Ji-sub intro, and "Bad Papa" with a look at our hero's days of glory. "The Player" has another teaser and main posters, while "The Guest - Drama" drops character posters.

With my technical difficulties behind me for a hopefully very long time, I am back in full swing, and I'm swinging towards "The Ghost Detective" with all my might. I have yet to finish "Life on Mars" and sort my other past dramas, but you can tell procrastination is my kryptonite by now.

"[Orion's Drama News] Ghosts of the Past"
by HanCinema is licensed under a Creative Commons Attribution-Share Alike 3.0 Unported License.