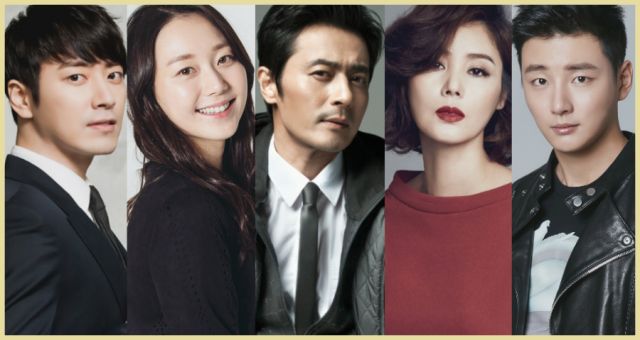 We take a break from the main couple of "Are You Human Too" this week, but it's time to meet its extended cast in new promotional goodies. We have had a couple of new dramas announced recently, and their casting efforts are under way. I am currently whooshing through new series, so this season is going well. I hope yours is too.

"Are You Human Too" delivers more goodies this week, and this time we take a break from the OTP to look at the supporting cast. The series has released character posters and a main poster montage for the entire main cast, character teasers, and its fourth main teaser. We have love, we have blood, we have high-tech fanciness, and a lot of angry people. It certainly looks ambitious, so I might check it out, just to see if its pre-production delivers. 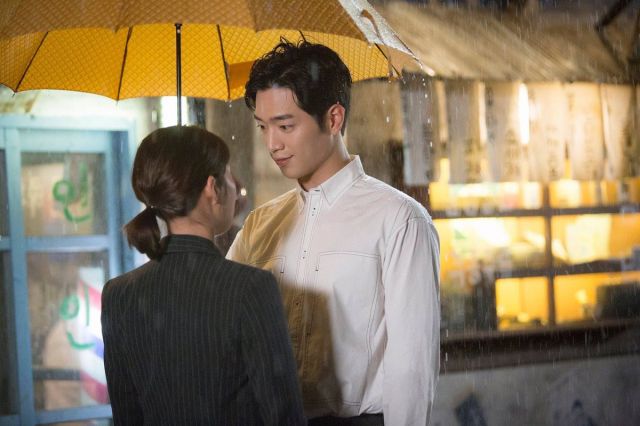 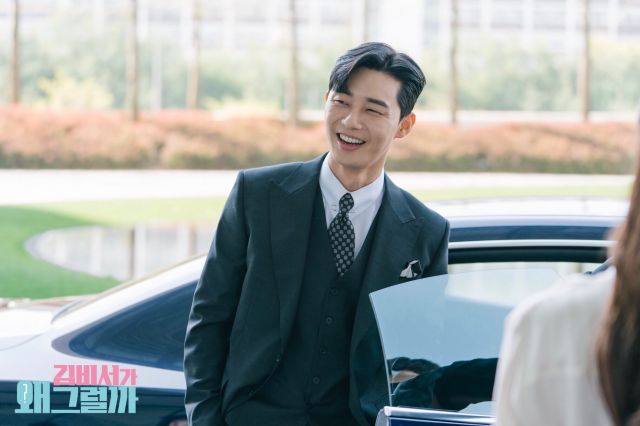 "What's Wrong With Secretary Kim" has released a main poster, and later added more posters and teasers. "Your House Helper" has cast Go Won-hee, and "The Guest - Drama" has its main ensemble, while Lisa brings you more casting bites. "Life on Mars" has showcased its 80s theme in new stills and we get the first teaser poster for "Life". In more casting-related news, Jang Dong-gun is courted for "Arthdal Chronicles", while new drama "About Her" has its leads. Also coming soon is "Your Honor", which has its main cast as well.

"Secret Mother" will be the death of me with the suspense, but it is the kind of torture that I love. I have talked a bit about my first look into "Investigation Partners" this week, and I am checking out new things all the time. I will try to squeeze some first impressions for some of them into my dailies. What is your current most promising drama?