[Orion's Drama News] In With the New 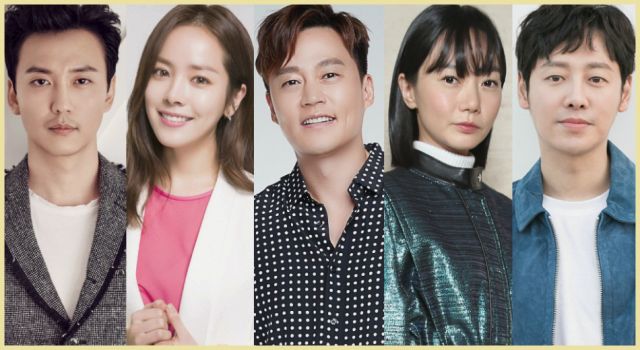 As we put 2018 behind us and welcome 2019, it's time to look to the future for new and exciting things. Dramaland's new year promotional rush is upon us, and we have goodies for days. So sit back, relax, and join me for some good ol' hype.

Premiering on Monday the 7th is "The Crowned Clown", and you can get a generous scoop of the sageuk goodness to come through its highlight video. Time flies, as "Neighborhood Lawyer Jo Deul-ho 2: Crime and Punishment" is premiering on the same day. The series has a funky new poster, a new teaser, and all my hopes and dreams to live up to. No pressure. "Liver or Die" will hopefully bring family healing to the table starting on the 9th. In the meantime, you can check out its character posters. 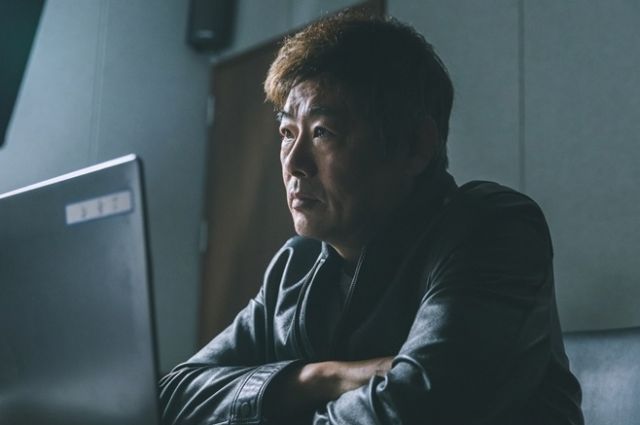 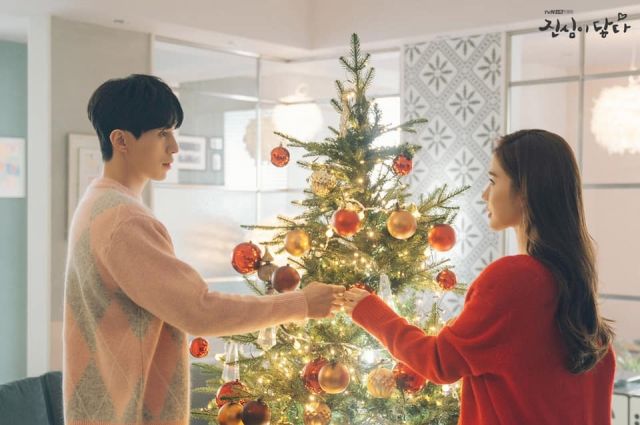 The turn of the year rush has delivered plenty of great new promotional goodies, but some shows and videos have stolen the Ori-heart this week. We start with "Trap - Drama" and its character teasers for Lee Seo-jin's tragic anchorman, and Sung Dong-il's veteran detective. Ju Ji-hoon attacks from two fronts, as the new "Kingdom" trailer looks great, and the new "The Item" teaser is every bit as thrilling. But the One Teaser to rule them all has to be the premiere video of "The Fiery Priest". Oh the absolute perfection that is its chaos. I love it. I love it with all my heart. Give me. 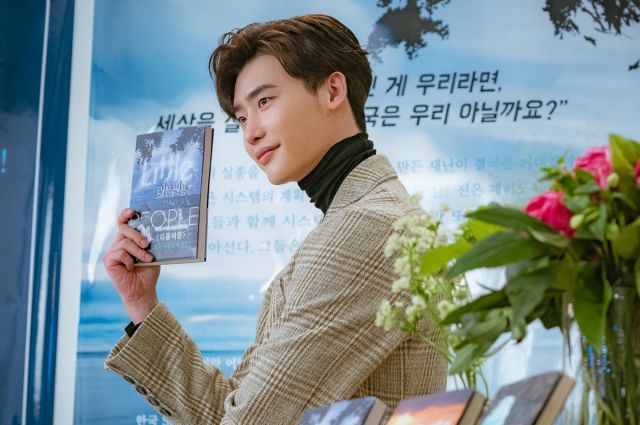 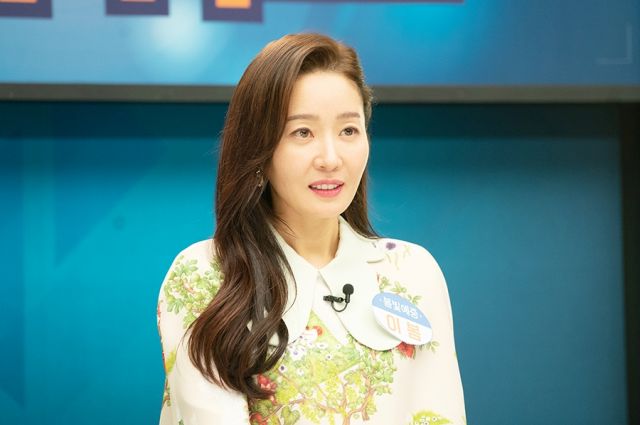 "Touch Your Heart" has released new stills and another cute teaser, while "Romance is a Bonus Book" has new stills of Lee Jong-suk, and a two-teaser update. Body-swapping shenanigans take place in the first teaser for "Spring Turns to Spring", and we have a 2-in-1 poster for it as well. "Possessed" gets spoopy, "Haechi" introduces its concept, and "Vagabond" drops some fast-paced action, while "The Light in Your Eyes" introduces its magic. "Legal High" has held its first script reading, and Kim Dong-wook shall smite injustice as "Special Labor Inspector, Mr. Jo".

The holidays have seen me wrapping up my "Feel Good To Die" episode reviews, and continuing to be engaged by and excited over "Memories of the Alhambra". Next on my list is getting back on track with "Children of Nobody", checking out Deul-ho's return, and maybe trying out something new as well.

"[Orion's Drama News] In With the New"
by HanCinema is licensed under a Creative Commons Attribution-Share Alike 3.0 Unported License.