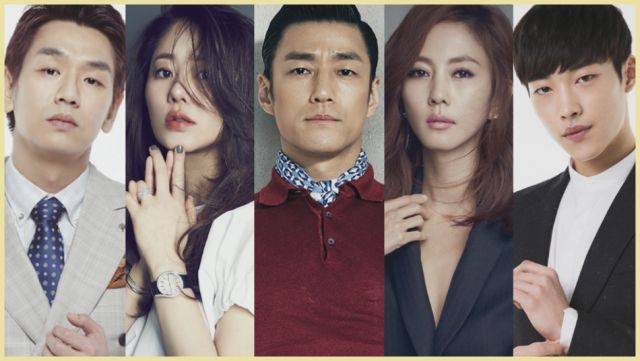 The New Year is upon us and so are a ton of award ceremonies, but Dramaland news are bountiful. Today I take a look at the first teasers for "Misty" and "Return". I also share the casting and photo goodies brought to us by "Queen of Mystery Season 2". There are a lot of promising shows coming up in 2018 and my grabby hands are ready.

It is the time of television personalities solving crime, as "Misty" and "Return" have released their first teasers. The dramas share little aside from being woman-centric and involving the aforementioned television personalities and crime, but if they do well, we may have another trend on our hands. "Misty" looks very dark, stylish and melodramatic. With the heroine actually accused of murder and with the leading couple's struggling relationship, the tone fits. "Return" looks more action-oriented and frankly a bit all over the place for now, but let us see what these two will offer. 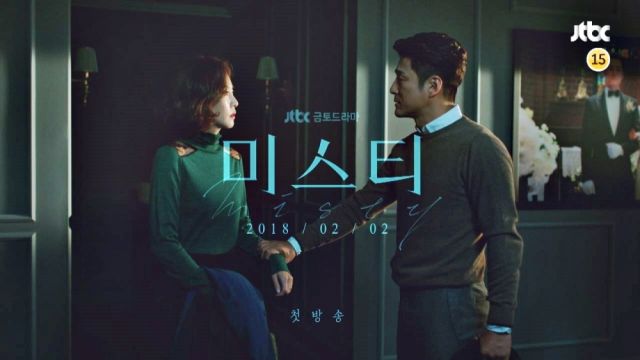 The New and Old of "Queen of Mystery Season 2"

My little "Queen of Mystery" fan heart has rejoiced this week, as the sequel has revealed a ton of new cast additions along with script reading photos. "Queen of Mystery Season 2" has cast Kim Tae-woo as the brother of Kwon Sang-woo's Wan-seung. Adding to that four lovely gents and the ladies we can see present during the script reading and I am one happy puppy. The series should start releasing more promotional material soon and I will get right on it. 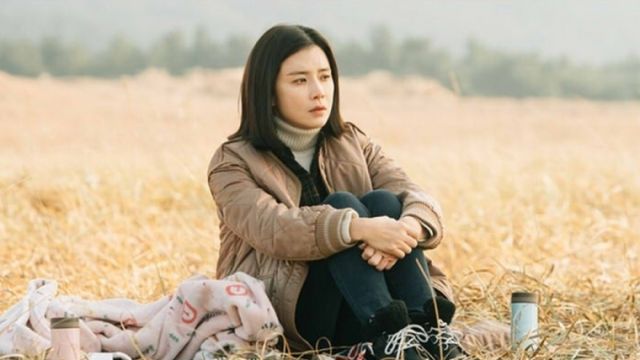 "Children of a Lesser God" is taking its time with in-drama footage, but the series has released some interesting teasers and character information as well as cast additions. "Mother - Drama" has finally revealed its child actress in its second teaser and there are new stills out. Jung Hae-in is considering "Pretty Sister Who Buys Me Food" and after a brief "considering phase", Woo Do-hwan and Joy have signed on for "The Great Seducer". Famous (or for some, infamous) drama "Something Happened in Bali" might get a remake and audiences are torn.

With "A Korean Odyssey" (also known as "Hwayugi) taking a break for inspection and reinforcing its filming conditions after the recent news of a horrible accident, I am spending some quality time with "Argon" and "Prison Playbook" this weekend. I have almost settled on my drama picks for next season, so life is pretty good. Have a healthy, happy and fulfilling 2018, everyone. See you next year!