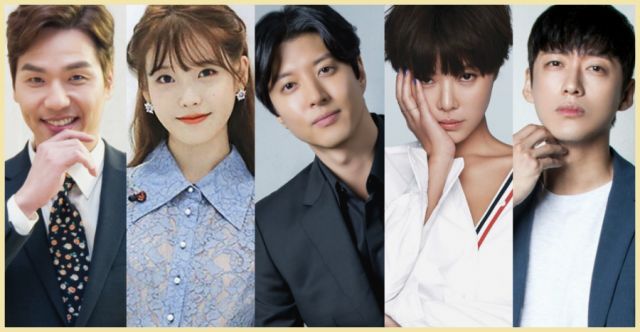 Faced with one very promising season in Dramaland, I take a little breather to remember that there are bigger problems out there than a drama schedule, and most of them have piled onto the characters of "Let's Watch the Sunset", which is looking mighty busy in the dramatic element department. We also have casting and drama announcements carrying hope for the near future.

Everything feels painful and terrible in "Let's Watch the Sunset", as the drama keeps piling on the problems for the people involved. Newly released posters summarize the four main characters' motivation, and as if separation and death were not enough for the main couple, they also have a daughter to worry about, played by recently cast Lee Na-yoon. When it rains, it pours. The drama has also cast musical actor Han Kyu-won-I, and it has released new stills of actor Kim Tae-hoon in his role as the heroine's doctor and new crush. 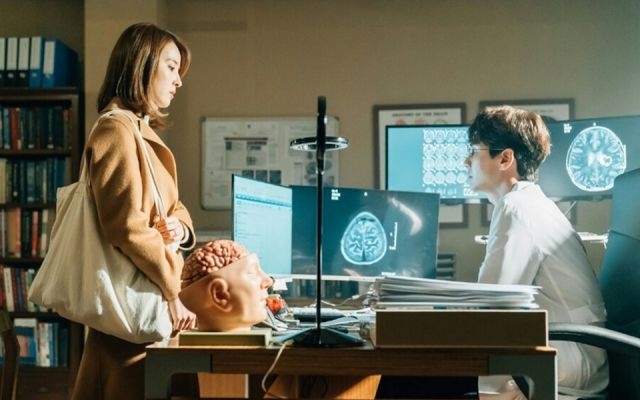 Namgoong Min has confirmed "The Undateables", which is also courting Hwang Jung-eum, making this a potentially powerful duo. "Sketch - Drama" has landed Rain and Lee Dong-gun, while Lee Sun-bin is considering a leading role as well. "Switch - Change The World" has a new trailer, while "Pretty Sister Who Buys Me Food" has released new stills of Son Ye-jin, some of Jung Hae-in, as well as a sweet second teaser. "My Mister" reveals sombre posters, while "The Great Seducer" goes dark and dazzling in its own.

"A Korean Odyssey" has ended, but I am greeted by a massive drama season full of things I want to watch, but for the most part cannot cover. I am trying to will my poor heart to watch the fourteenth episode of "Mother - Drama", which is next on my schedule for tomorrow, along with the "Queen of Mystery 2" ones. I'll get there, folks.