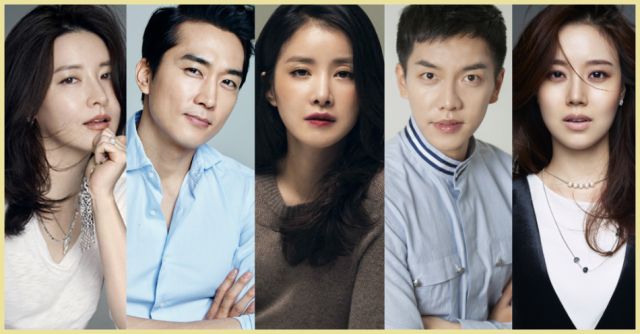 We may get a rare reprieve from the onslaught of drama goodies every time drama seasons change, but the future is being planned as we speak, and we have a lot of casting and potential casting news for upcoming works we can look forward to. Let's dive right in, starting with a first look at the cast of two upcoming shows.

I'm all for more creative approaches to romance, and two of them are hormone-themed "Risky Romance" and fairy-themed "Mama Fairy and the Woodcutter". The former has released script reading photos, while we have the official news of actor Choi Sung-min signing on as well. The cast of "Mama Fairy and the Woodcutter" looks adorable in its own script reading stills, and it is joined by the ever so busy rookie Yoo In-soo. I'll probably be checking both dramas out. 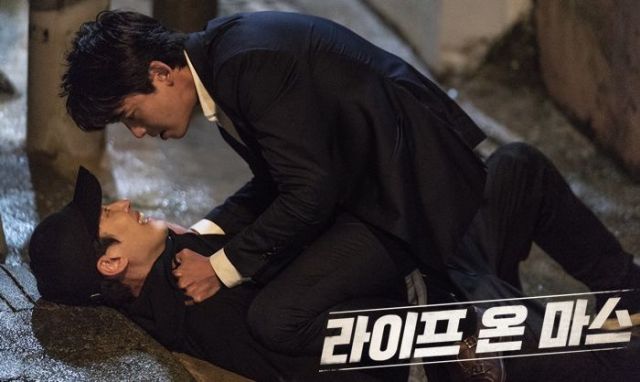 Ambitious Projects, Not So Ambitious Casting

Casting is well under way for future projects, and we have a ton of it happening at this time. OCN drama "The Player" has its leads, and so does "Vagabond". Im Se-mi will be joining "Terius Behind Me", Jang Dong-joo has signed on to tvN's "The Unstoppable Curling Team" and Lee Joo-yeon goes fancy for "Devilish Happiness". Lee Young-ae is back with a historical spy drama, and I was excited for about one second, until I saw who is writing it. Why, Dramaland? Why?

The religious-themed drama craze continues, and writer Park Jae-beom-I brings a comedic twist with "Hot Blooded Priest". "Mr. Sunshine" has released character posters, and "Life" is going all out with its own cast in its second teaser. In potential casting news, Go Soo may take on "Two Lives One Heart", which shares creators with "Defendant", Go Ara has been offered sageuk adventure "Haechi", and UEE might take on tragic weekend piece "My Only One".

I'm currently watching "Secret Mother", "Lawless Lawyer", "Come and Hug Me". "Sketch - Drama", "Miss Hammurabi", "Partners for Justice", "My Mister" and "Secret Forest". I'm about to start "Life on Mars" as well. Send help, watch as said help gets stuck watching dramas with me. How crushingly full, but hopefully enjoyable is your own drama schedule these days?