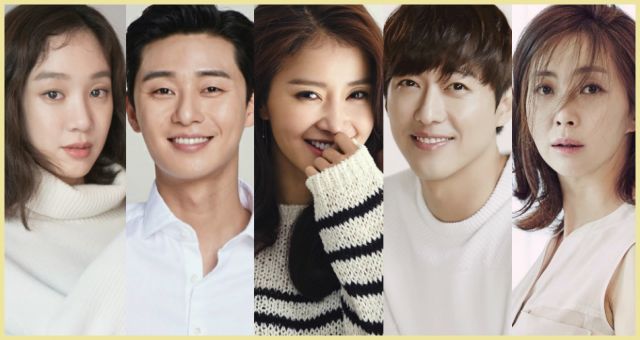 Rejoice, fellow romantic comedy fans who would prefer that your rom-coms do not include terminal illnesses and serial killers! We have some promising, seemingly "innocent" romantic comedy dramas coming up. If thrillers are your poison, there are plenty of those out there. "Lawless Lawyer" and "Secret Mother" begin next weekend. Let us breathe in that delicious variety while our must-watch list weeps.

Romantic comedy is making a major come back, and we have some high profile shows coming up. "Wok of Love" teases food and romance in its latest teaser and posters, while "What's Wrong With Secretary Kim" sports its prickly boss romance in its character and third teasers. Taking its first step into the promotional video game is "Handsome Guy and Jung-eum" with its first and second teasers. I'm weak to food and Jung Ryeo-won, so there is a clear winner for my heart and stomach. 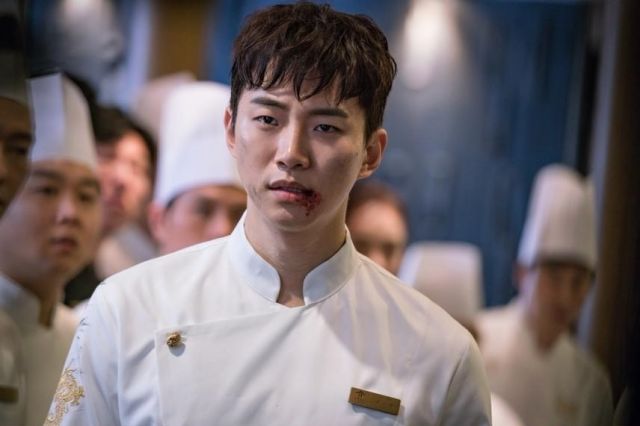 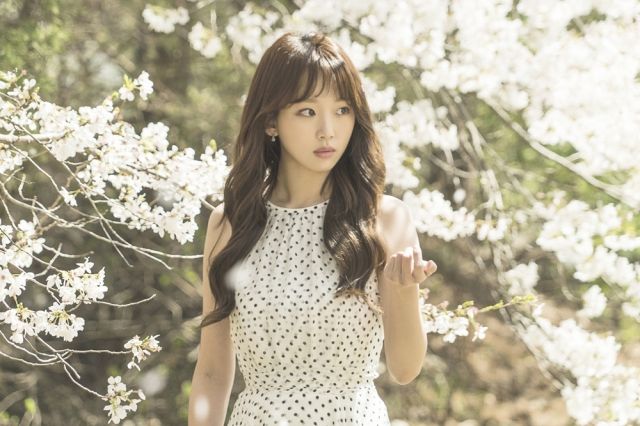 Worry not, you who want deadlier things than romance. The next weekend has you covered. The second teaser of "Secret Mother" reveals a bleak and potentially tragic womance mystery thriller. The drama has also revealed a big secret, and its elusive husband, Kim Tae-woo. If you want justice and punishment, the heroes of "Lawless Lawyer" shall deliver. The drama's posters and highlight reel are here to dazzle us. Give me next weekend now, please and thank you. 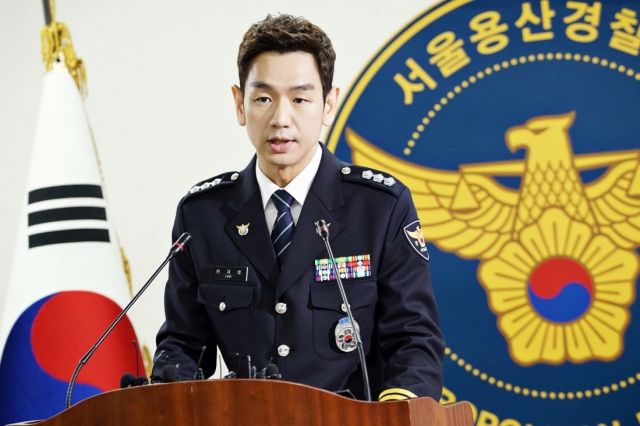 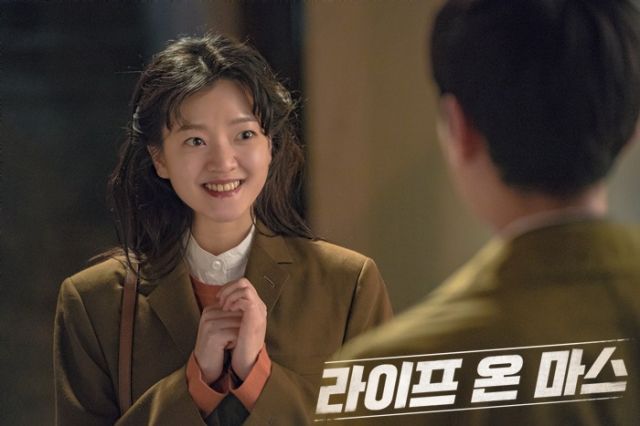 Predictive crime drama "Sketch - Drama" has released its first teaser and some colorful character posters, while "About Time" has dropped teasers, stills and even more teasers. "Investigation Partners" gets grim in its own first teaser, and the hauntingly contrasting "Come and Hug Me" joins in with its new teaser and posters. "Life on Mars" shows off Jung Kyung-ho in 80s fashion and "Time - Drama" has three cast additions, while Lee Si-young returns to romance Ji Hyun-woo in "Risky Romance".

My backlog is judging me, but my drama future looks bright, with a lot of shows to check out. I will only be covering "Secret Mother" this upcoming season, but I may drop some specials in my daily pieces, if there is something I really want to share. I hope today's piece expanded your selection for upcoming drama choices. Have a good weekend, folks!