[Orion's Drama News] Man-Holing It Up 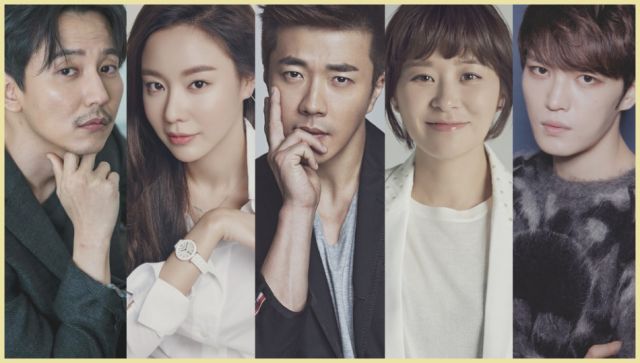 Dramaland is back to firing on all cylinders as new dramas are being announced and upcoming ones ramp up their promotional efforts. This week I take a little look at the surprisingly funny "Live Up to Your Name", I share my Ori-feels over "Mystery Queen 2" and also a few thoughts on my upcoming dramas. Here be manholes and hopes for a fun second half of my summer.

Comedy is definitely not what I associated with "Live Up to Your Name" upon announcement, but it looks like that is at least what the production wants us to expect. Going by Dramaland standards, to me this means that it will be a few episodes before everyone starts crying and dying, but it makes for an enjoyable introduction nonetheless. The two leading characters clash in new stills while the second teaser is quite adorable in a silly way. I hope the drama will be a fun one. 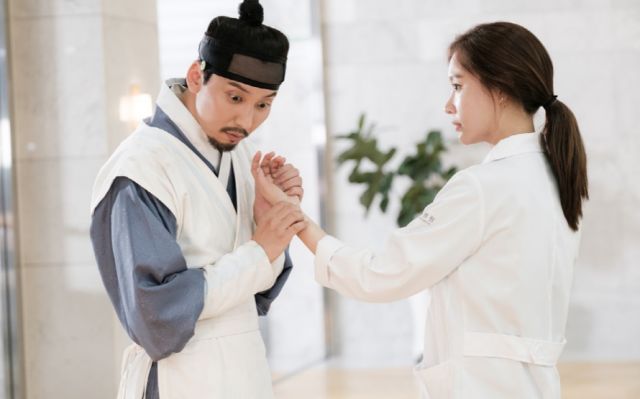 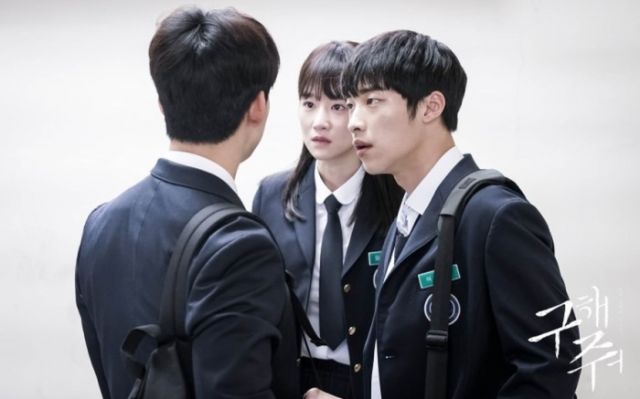 Not taking on "Queen of Mystery 2" for episode reviews due to my schedule has been one of my big drama regrets for the past year and it seems that the Dramagods smile upon me and us. The creators have confirmed a second season, which is still a rarity in Korean drama. I have not reviewed the first one yet, but I am quite pleased with it and with the way the ending wrapped things up just enough for an end or a continuation. If the main and supporting cast return, I will be all over this.

The cult central town of "Save Me" does not appear very friendly, but it sure has a good casting director, as the drama sports quite the supportive cast. I have high hopes and therefore fears for this, but I am excited. I also have goodies from my other upcoming drama, "Falsify" and you can read my preview today. Last, but not least, please enjoy the beauty and randomness that is the rainbow-colored "Man-Hole" teaser. I hope this drama of a clumsy time traveler will be all camp all the way. 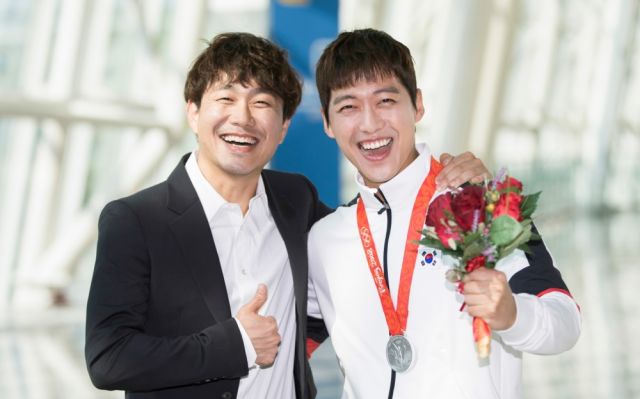 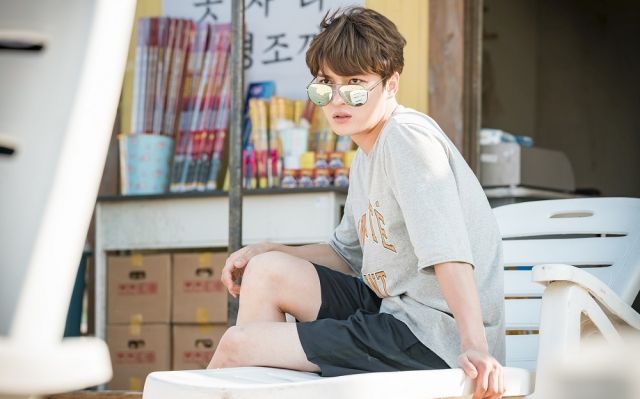 We have new photos and posters for "Criminal Minds" this week as well as highlight videos and new trailer. "Age of Youth 2" has also dropped new stills as well as its first teaser while "Someone Noticeable" has released two teasers of its own. Some first script reading stills are out for "Prison Playbook" this week as well. In casting news, "Mr. Sunshine" gains Byun Yo-han while Ji Soo takes on the "Bad Guys Season 2" spot previously given to Um Tae-goo. JTBC has announced "Untouchable" and Jin Goo has taken the lead for it.

"Duel" has gone off the deep end with its birth secrets and complicated biological and other relations, which is a shame. The drama never quite found its way. "Falsify" starts on Monday and "Save Me" next weekend while my backlog still breathes down my neck. At least it cools me during this summer. Have you picked your upcoming dramas yet, folks?

"[Orion's Drama News] Man-Holing It Up"
by HanCinema is licensed under a Creative Commons Attribution-Share Alike 3.0 Unported License.