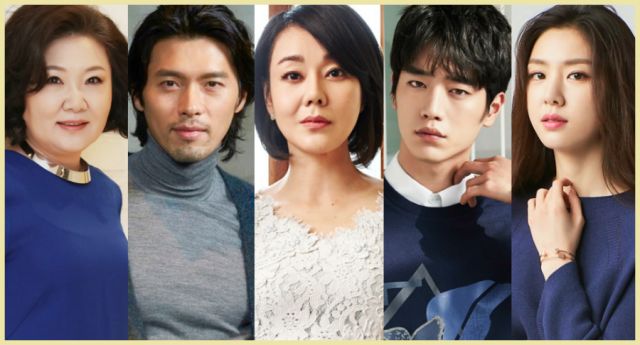 Chuseok may be putting the country in a promotional pause, but the heart does go on, and this upcoming week aims straight for ours. Be it romance, life and death situations, or some fantasy soul searching, we have options. I love me some options.

Something More Than Feelings

This week has a lot of heart, from emotions to the actual organ. First up we have "Terius Behind Me" premiering on Thursday, and it has a new teaser and new posters. On the same day "Two Lives One Heart" brings matters of hearts, life and death. The series has released a new poster. "The Third Charm" follows on Friday, and we have a new teaser, new stills, and character posters. Next Saturday brings us "Room No.9", and we have stills of its heroines clashing before their soul swapping. 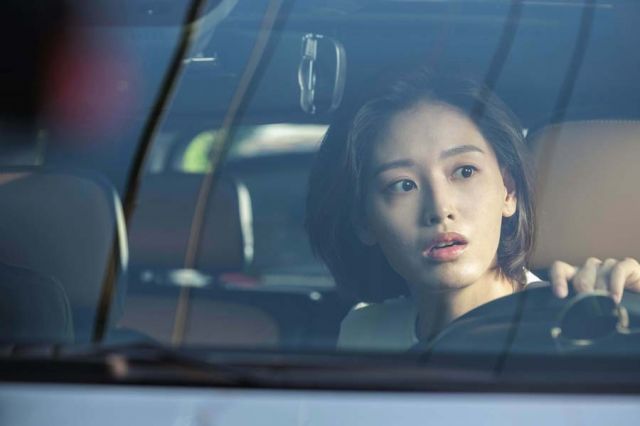 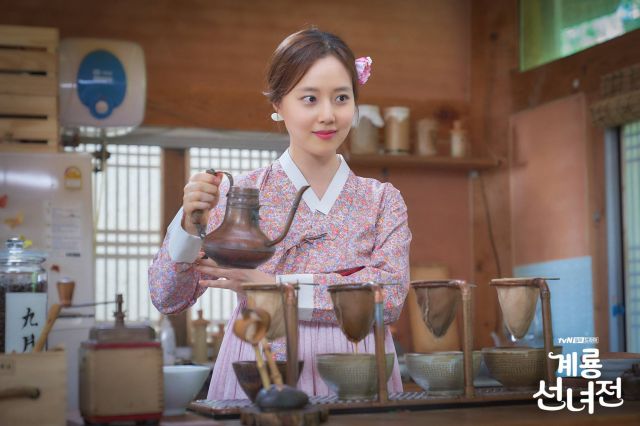 "Mama Fairy and the Woodcutter" shows off its heroine and hero, while "Hundred Million Stars from the Sky" gives us character posters. "Ms. Ma, Nemesis" has its first teaser, and "Where Stars Land" drops a new one. "Bad Papa" is generous with the goodies, while OCN's "Priest" has its main cast, and script reading photos. We have a cheerful poster from "Matrimonial Chaos", a teaser one from "God's Quiz: Reboot", and character posters from "Beauty Inside - Drama". "Memories of the Alhambra" meets us with a teaser, and OCN is starting a new project with "Trap - Drama".

My brain is somehow able to process the concept of a backlog again, and I have finished "Investigation Partners". I am not sure if this newfound dramappetite will last, but I will hold onto "The Ghost Detective" and "The Guest - Drama" for now.

"[Orion's Drama News] Matters of the Heart"
by HanCinema is licensed under a Creative Commons Attribution-Share Alike 3.0 Unported License.