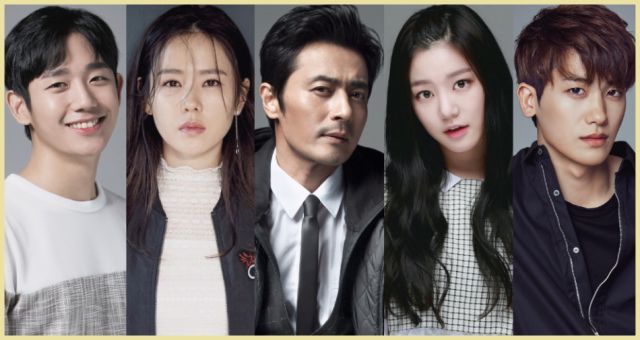 The smörgåsbord of dramas continues onto this upcoming week, as we have different genres and approaches to choose from. The following weekdays see the premiere of "A Poem a Day", "Switch - Change The World", and "Pretty Sister Who Buys Me Food", covering the medical, the legal and the romantic genres for a rich selection, while "Suits" is getting its foot in the promotional door.

This Week We have another bag of mixed drama goods this week, and it really feels nice to see. "Pretty Sister Who Buys Me Food" piles on the fluff in its new teaser and posters. "Switch - Change The World" gives its supporting cast some love, but the one that really creeped up on me is "A Poem a Day". The upcoming medical drama focusing on staff, rather than doctors has released its highlight reel and a few other videos. "A Poem a Day" starts on Monday, "Switch - Change The World" on Wednesday and "Pretty Sister Who Buys Me Food" on Friday. 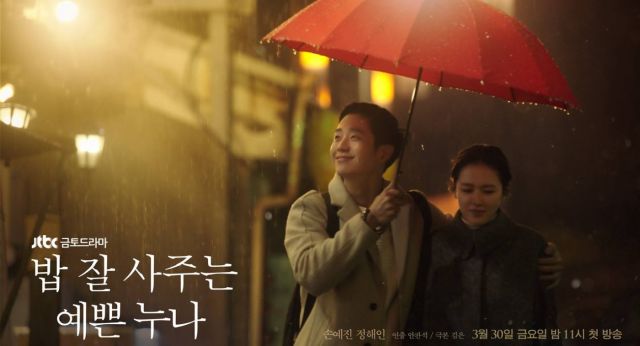 The promotion for it kind of writes itself, because when you have two popular men and fancy suits, you just point the camera and shoot. This gives us the first stills of this bromantic duo of "Suits". If you're worried over the heavy manliness, we have a couple of ladies to enrich this all up, as actress Ko Sung-hee has been cast as a paralegal, and Lee Si-won as someone who shares a secret with the younger man. Law and intrigue sound like a good recipe. 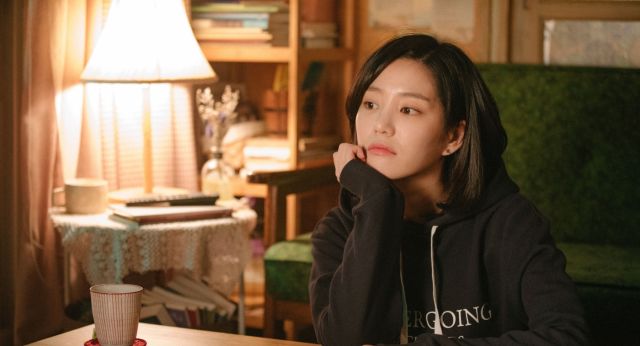 "Miracle That We Met" is starting to drop a lot of goodies, including its second teaser and new posters this past week. "Mistress" has started its own campaign, with new teasers and photos. On the casting side of things, "Lawless Lawyer" gets its villains, while "Secret Mother" might just be getting its main cast soon. "Life on Mars" has found its own three leads, and Lee Kyu-hyung has confirmed his participation in "Life". This week is full of confirmed ensembles, and it includes the "Wok of Love" cast, as well as the main trio of "Come and Hug Me".

My weekend is all about "Prison Playbook" and "My Mister", but the time has come to feel humbled by the boss that is Kim Nam-joo as Ko Hye-ran in "Misty" once more, as I plan to continue the drama shortly. I have not chosen my next covered drama yet, but I have candidates, and I am keeping a close eye on everything. How full is your drama schedule looking, folks?