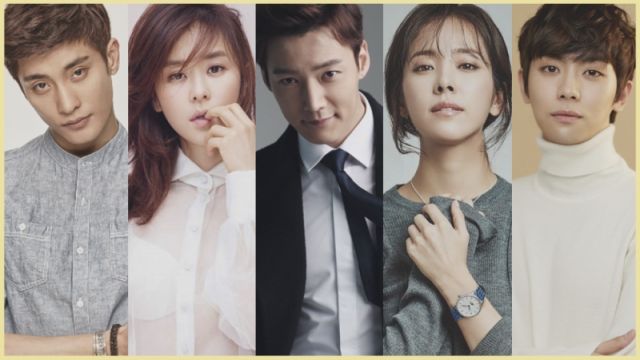 Hello again, dear readers and welcome to another Saturday with yours truly. Today I take a look at the refreshing promotion for "Queen of Mystery", provide some casting news and thoughts for "Circle" and also take a look at OCN's surprising turn to romantic comedy with "My Secret Romance". Another week, another batch of news and goodies.

I am always amazed by the creative direction some dramas and their promotion choose. I usually expect a style-heavy approach from genres which rely a lot on the visual. When a drama about a crime-solving housewife reveals cool posters such as the one shared by lead Choi Kang-hee and interesting teasers, it is a pleasant surprise. "Queen of Mystery" will be with us shortly and if the stills we keep seeing are anything to go by, the titular lady will be very busy. 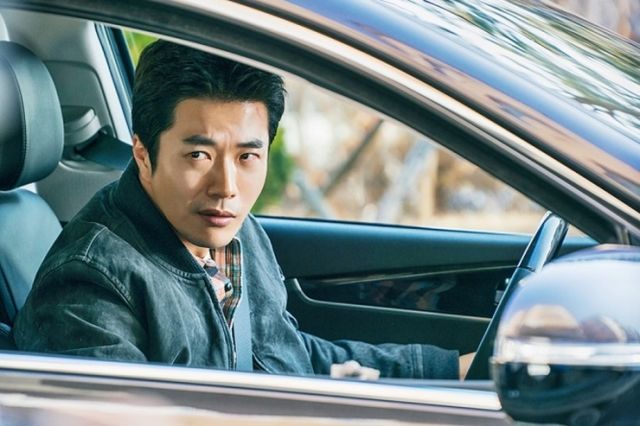 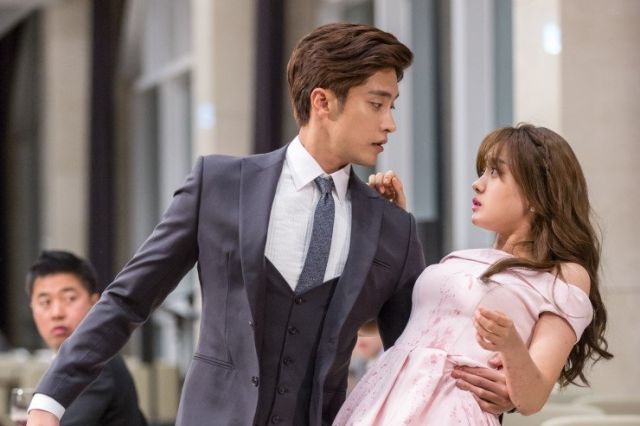 Upcoming science fiction drama "Circle" is adding onto its cast and giving us tiny drops of information along with it. Young actor Jung Joon-won will be playing a genius hacker and An Woo-yeon will take on the much more intriguing character of the 2017 timeline protagonist's twin brother. This character will be pivotal, as they will be very attached to the alien who visits Earth. I am imagining a more destructive E.T scenario here and I like it.

Of all the phrases I could associate with crime channel OCN, "romantic  comedy" would have never been among my guesses. "My Secret Romance" is a drama about two people feeling attracted to each other after a one night stand, as its teaser also shows. Part of me is just waiting for the big revelation that the beau is a serial killer or that CJ E&M was preparing another tvN drama when someone messed up the paper work, but let romance flourish, I suppose. 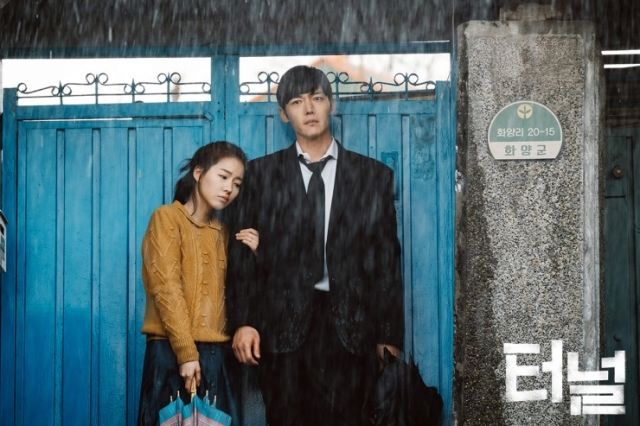 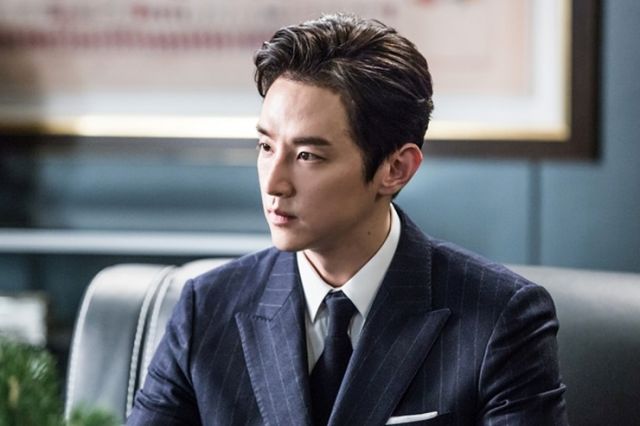 "Watch out for this Woman" has cast Ji Chang-wook as its male lead, but the series is also currently courting Han Ji-min as his partner. If this happens, it will be quite the star power gathered. A new highlight video is out for "Tunnel - Drama" and "The Liar and His Lover" has one out as well. Meanwhile, "Whisper" continues to be dark and twisted in its new, second teaser recently released.

Due to some painful back issues I have been marathoning dramas, which I suppose is a good way to get things done. I am very pleased with "Voice", which I will be reviewing later on and "Punch - Drama" is interesting. "Tunnel - Drama" will be starting next week, so here is my preview for it. Between this and "Whisper", I have so many crimes in my future.