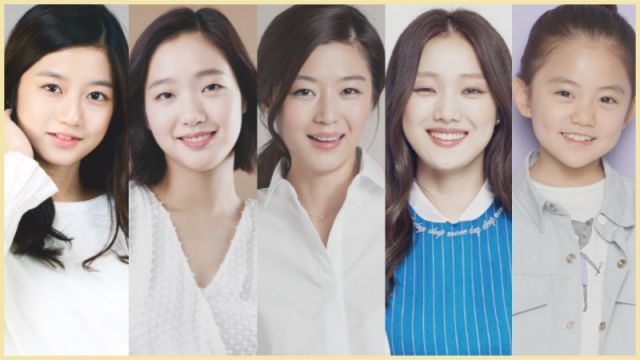 Halloween is behind us now and the only scares remaining are the news, which are thankfully rarely terrifying in Dramaland. Today I bring you more mythical goodness of the mermaid and fairy kind, but also share some information about the more human story of "Oh My Geum-bi". As usual, I share our translated news of a few shows and this includes a first look at our "Goblin" leads.

While stills of our hero have been plentiful for "The Legend of the Blue Sea", our heroine has been more of a mystery. Now we get to enjoy Jun Ji-hyun and her potrayal of a feisty mermaid, as new stills of the couple-to-be have come out. I do not know what she did to him, but he seems afraid enough to secure her. I imagine breaking and entering is involved. We also get more information about Jeon's role and her experience filming. 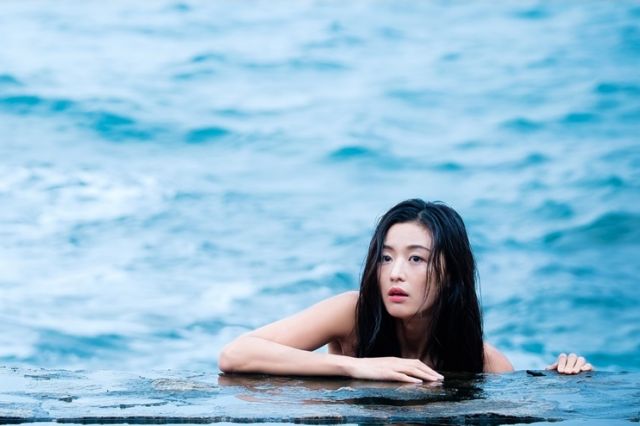 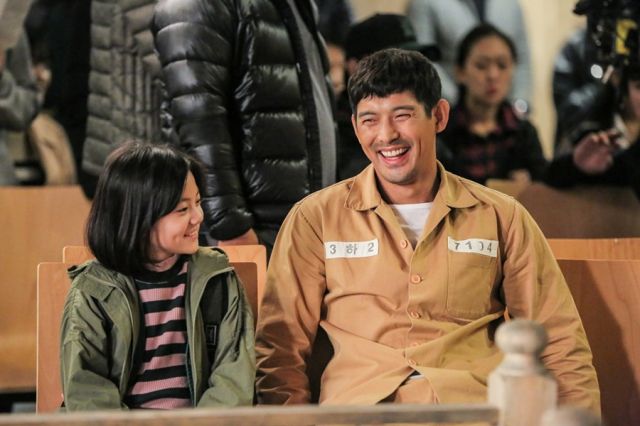 I am always wary of Dramaland when it handles illness, because it is often terribly mistreated . Emphasis is placed on suffering, with the illness used as a mere device to force tears out of viewers. "Oh My Geum-bi" involves a sick child, which looks like a move designed to do what I just described. However, I do feel that the creators' words in this piece sound honest and respectful. I sincerely hope more dramas will treat the tougher parts of life better and I wish this series the best.

It seems "Weightlifting Fairy Kim Bok-joo" has a lot to do aside from lifting weights and being romanced. Stills have been released of Lee Sung-kyung delivering chicken and poking "oppas". The "oppa" in question is Lee Jong-suk and he will have a cameo appearance in the drama. If you need more pretty people doing not-so-pretty things, here are two of the drama's men sweating, which I imagine there will be a lot of in a work with a partial sports theme. 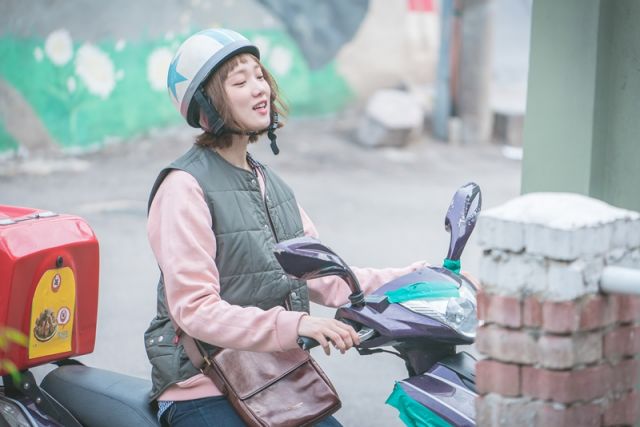 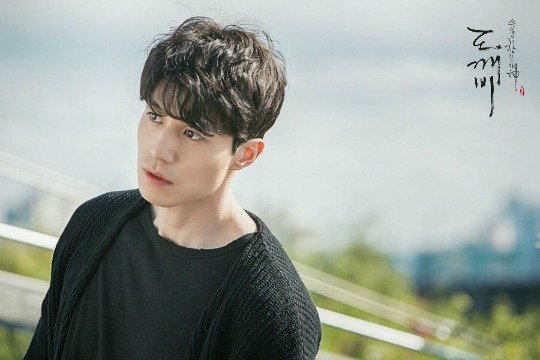 "Father, I'll Take Care of You" has released its first teaser followed by more while "Dr. Romantic" has its own second teaser and new stills. If you need more flower boys in your life, the main poster for "Hwarang" as well as its character ones deliver. A new trailer is out for "Drama Special - National House Woman" and teasers for "The Sound of Your Heart". "Goblin" reveals its two leads together and you can check out the casting news for jTBC's "Solomon's Perjury", which I will be writing more about soon.

I am not ready to toss "Entourage" out to sea for Jun Ji-hyun to spit on yet, but episode one was not very entertaining. "The K2" is thankfully ending, as cruel as this sounds and "Shopping King Louis" continues to be lovely, but next week will be the biggest test yet. My preview for "Dr. Romantic" is ready and all of my old and new dramas are overlapping next week, so pray to the Dramagods for me.