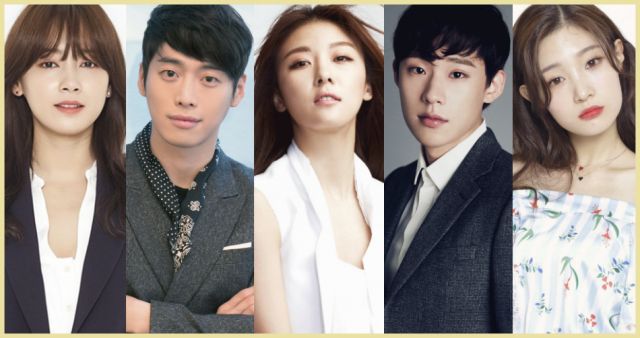 This week is all about adventure, but in two different definitions. I bring you the surprisingly action-packed teasers for "Let Me Introduce Her", an adventure to recover a mysterious past. "to.Jenny" brings us closer to the adventure that is life with some sweet tunes and some tumultuous youth. Join me for a look at them and other promising shows.

The first teasers for "Let Me Introduce Her" (formerly known as "About Her") definitely pack a punch, as our amnesiac heroine finds herself with a new face, no memories, and skills she does not remember. The first teaser shows her leading man attempting to help, but the second one shows us just how well she can take care of herself in some aspects. The plot thickens. Is she a spy with a secret? Because I am all for a "The Long Kiss Goodnight" scenario here. Her adventure begins next Saturday, July 14th on SBS. 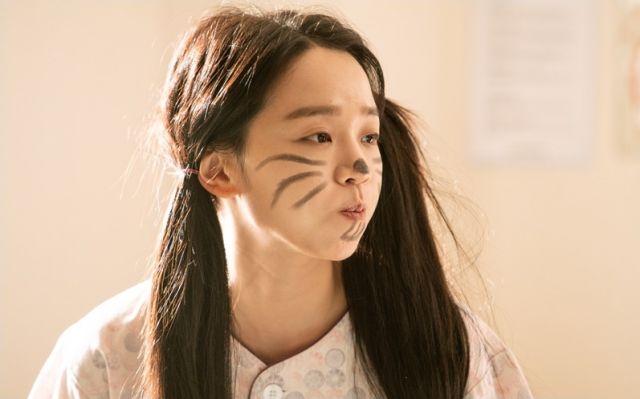 "to.Jenny" will be premiering this Tuesday, and the drama has gone on a teaser video spree showing us life, love and music. Its first trailer gives us an overview of its two protagonists, followed by a teaser of them connecting through music. The drama follows this with character teasers and a longer trailer. This looks like a neat little project about simple, but pivotal concepts in one's growth, so may it be a nice break from larger-than-life drama. 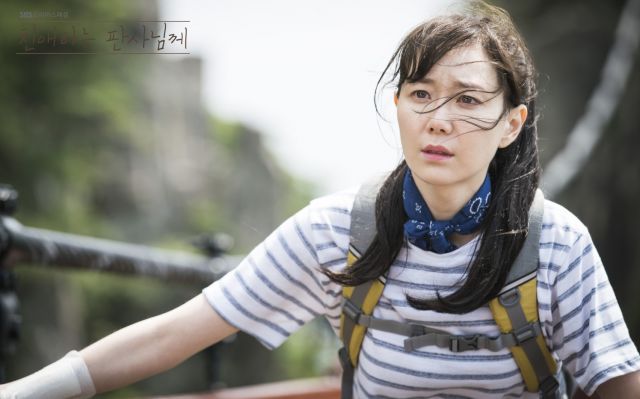 "Thirty But Seventeen" is bringing us kooky joy in its first video and stills, while the fiery "Risky Romance" starts off with a bickering meet-clash. "My ID is Gangnam Beauty" dives into campus life with a poster and two teasers, while "Life" gives us a clashing of giants. "Your Honor" goes dark and dramatic in its first teaser and stills, and so does "Time - Drama". "Familiar Wife" gives us a glimpse into its fantasy and romance elements, and we have casting news as well. "Prometheus" has landed Ha Ji-won, "Fates and Furies" has its main duo, and so does "The Third Charm".

After the thrilling and tragic ride that "Secret Mother" has been, I am ready to handle its final episodes, probably with more tears and tension. I am loving "Sketch - Drama", and I have now moved further through "Partners for Justice" as well. I am still not sure what my next pick for episode reviews will be, but there are promising shows coming up. Have you found your next one?