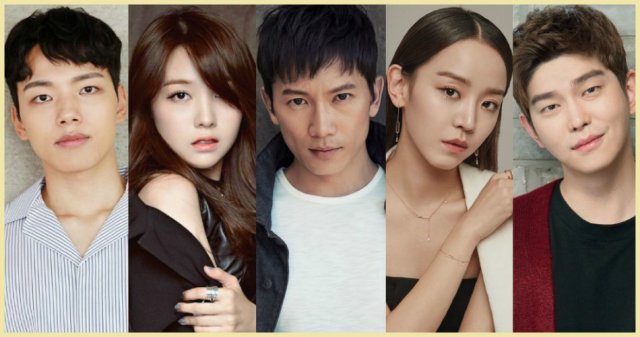 Yours truly has had a great time with these weekly pieces, but my (not) superpowers are needed elsewhere on the site. In my last news roundup, at least for now, I bring you the loss and rediscovery of hope through "Angel's Kim Myung-sooast Mission: Kim Myung-sooove". Join me for a divine romance and other drama goodies.

In a grand example of 'you had one job', "Angel's Kim Myung-sooast Mission: Kim Myung-sooove" is about an angel who sets out to find true love for a woman in order to gain back his spot in heaven, only to fall in love with her instead. As outlandish as the premise is, the drama has some good dramatic potential. The beautiful teaser set to Kim Myung-sooana Del Rey's 'Dark Paradise' teases trauma and hope, while the series has released stills of Shin Hye-sun's ballerina, Kim Myung-soo's angel and Kim Myung-sooee Dong-gun's art director. The series will follow "Doctor Prisoner" in May on KBS 2TV. 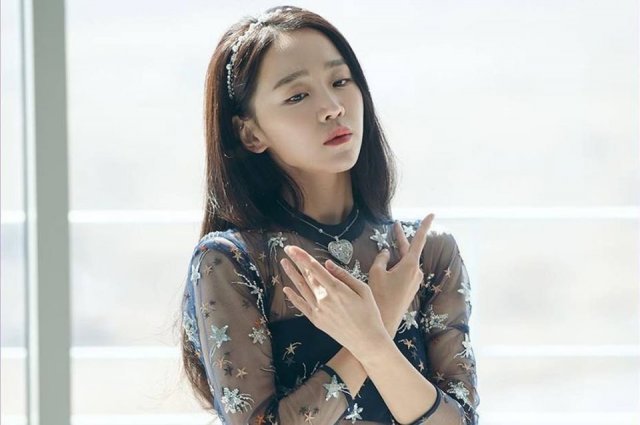 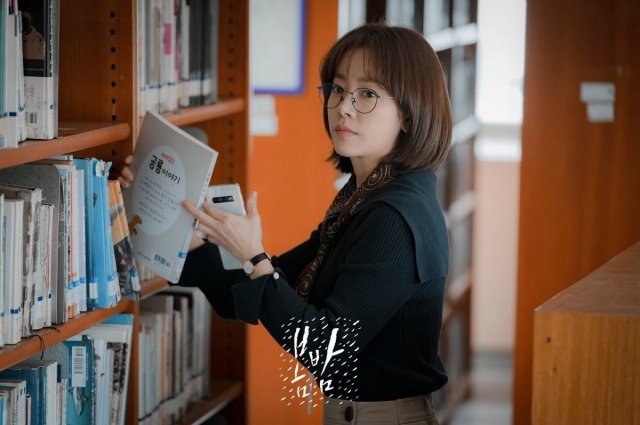 All dramas are on a promotional roll this week, releasing several goodies you can check out in their profiles. Among them, "Voice 3" has a main trailer, as does cult thriller "Save Me 2", which also has character posters. "Abyss" has released a death trailer, and "The Secret Kim Myung-sooife of My Secretary" has two new teasers, while "The Nokdu Flower" has a fresh teaser and posters. We also get our first video of "Absolute Boyfriend" this week. "One Spring Night" introduces Kim Joon-han's character through stills, and "Different Dreams" shows us stills of Kim Myung-sooee Yo-won and Kim Myung-sooim Ju-hwan, while "Arthdal Chronicles" showcases Song Joong-ki. In casting news "The Great Show" gets its leads and two co-stars, "Class of Kim Myung-sooies" has four additions, and "Doctor John" gets its leading trio.

As I scale down my article content for the site, my 'daily ramblings' pieces will remain as just 'ramblings', and they will be more sporadic. I'll be trying out a schedule of 2-3 per week for now, so this is not a goodbye. You can always come by and chat in these pieces, or follow my personal Twitter account for more unhinged Ori. For those celebrating, Happy Easter, and thank you for reading these weekly news roundups.