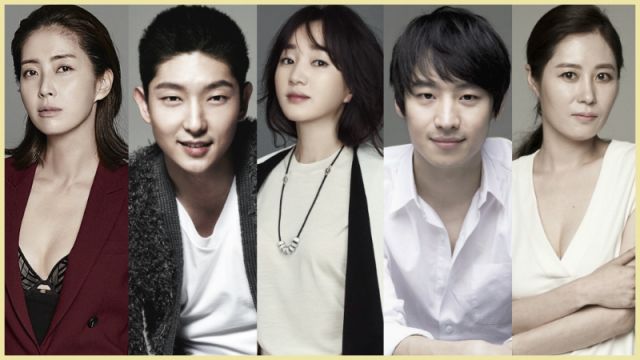 "The K2" brings love for the country, the country's daughter and the country's power to our screens soon and "Scarlet Heart: Ryeo" is ruthlessly piling on the pretty with its new posters. "The Man In My House" is looking for leads to romance each other as newly met daughter and step dad, because Dramaland loves making us all daunted and confused. More goodies follow all of this and I close with my failure to marathon like I used to. Dramas, that is.

The Characters of "The K2"

Action drama "The K2" is getting closer and we have more information on the main characters. The series looks like a mixture of action, political intrigue and romance with the three actors representing those being Ji Chang-wook, Song Yoon-ah and Yoona. The project certainly looks ambitious and as long as writer Jang Hyeok-rin and the production can manage to not turn this into another mess like "Yong Pal", it might just be an exciting way to start the new season. 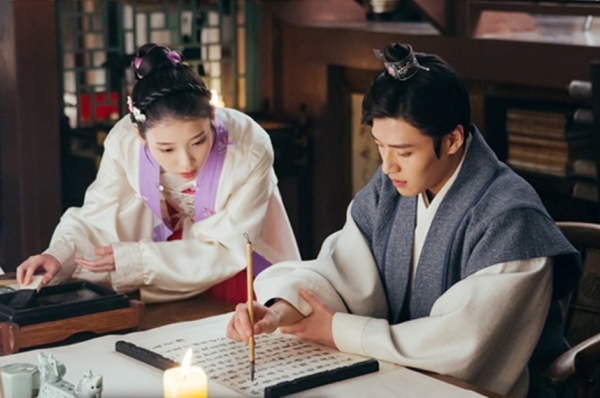 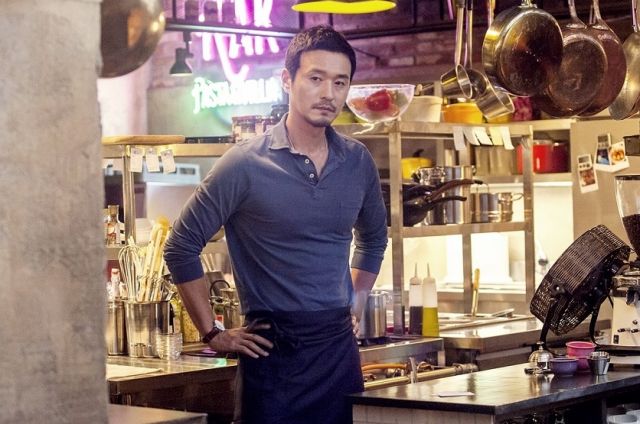 This ambitious sageuk project continues to release some beautiful material and this time we have character posters. First up is the poster for leading lady IU, followed by static and motion posters for Lee Joon-gi and also for Kang Ha-neul and Hong Jong-hyun. The rest of the main gang gets its own static ones as well. There is not a lot out in the way of videos yet, but with teasing like this, they better be mighty impressive when we do get them.

Honey, I Romanced the Kids?

"The Man In My House", which is currently courting Yoon Si-yoon and Soo Ae is based on a webtoon about a woman living with a young man who calls himself her father, because he was briefly married to her late mother. "Not-dad" and "not-daughter" will have a romance. I assume the marriage was a fake one, because a woman dating the "dad" who used to "ferment mom's kimchi" is the stuff of makjang, rather than romantic comedy. Whatever floats your boat, Dramaland. 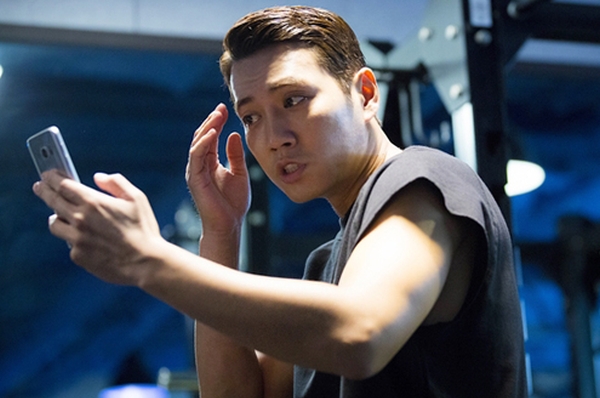 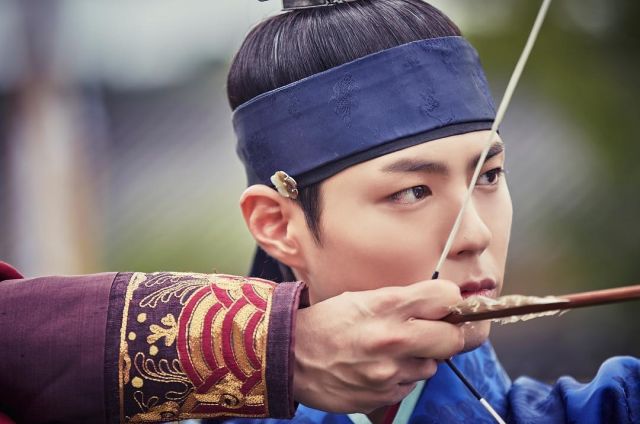 "The Legend of the Blue Sea" has two new additions with Moon So-ri and Lee Hee-joon. Some stills of Lee Sung-jae for "Incarnation of Jealousy" have been released as well as some of Joo Sang-wook for "Fantastic". "Moonlight Drawn by Clouds" has new stills, posters and filming photos out. On the video side, "My Gap-soon" has dropped its second teaser and "The Gentlemen of Wolgyesu Tailor Shop" a new trailer. The cast of "Weightlifting Fairy Kim Bok-joo" is taking shape and "Tomorrow With You" officially has Shin Min-a and Lee Je-hoon.

With "Wanted" not airing this week, I started a "Squad 38" marathon in hopes of getting my review out today, but I have been defeated. I have three episodes and a hurt dramarathoner's pride left. "The Good Wife" is coming along nicely and I may have my upcoming drama picks, but I will let you know when I am sure.