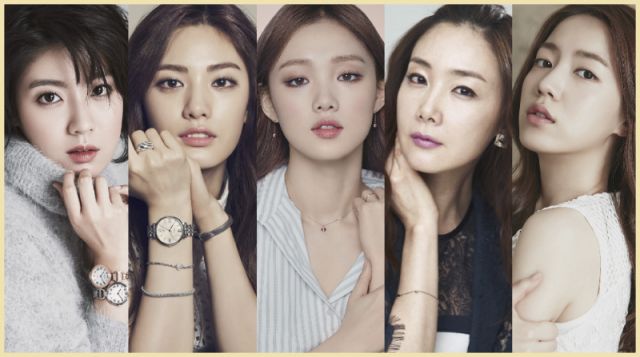 Another week, another batch of news to fill the void in my heart as I wait for my new dramas. Overly dramatic statements aside, this week I consider the difference between good and bad PPL (product placement) through some translated pieces about the type of PPL and its numbers. "Shopping King Louis" has dropped plenty of cute goodies for us and "Woman with a Suitcase" is packing her bags for Dramaland with stills and a teaser.

Productions need money and so product placement is a necessary evil. It is also one which works rather well, as this piece explains. Some commentators tend to hate the forcefulness of this practice, while others rush to fiercely defend it. I belong in the middle crowd, sharing the sentiment of this article on the PPL of 2016. PPL is necessary, but if your scenes resemble a home shopping channel, you are doing it wrong. That does not deserve a medal, Dramaland. 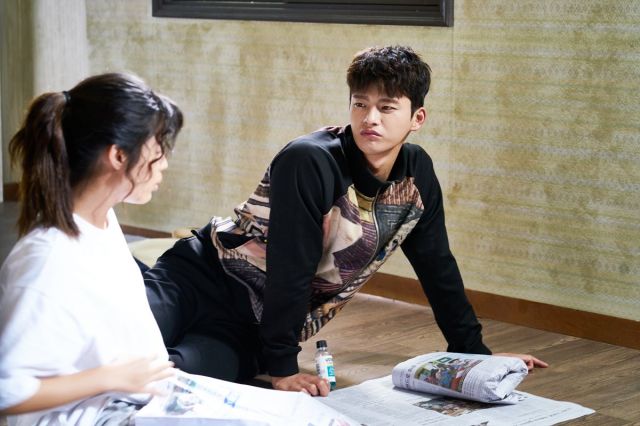 From Riches to Rags

"Shopping King Louis" is certainly aiming for adorable with its new posters, the making of which you can also see in video form. Everything out so far, including this first encounter teaser is looking really fun and fluffy, which I hope the series can remain throughout. I just found out that our hero suffers from memory loss, which will surely make his adapting process to common life interesting. Can we get an even cuter "Haeundae Lovers"? I will be cautiously optimistic.

A new life and a new romance is in the future of Choi Ji-woo's "Woman with a Suitcase", the series about a woman who faces hardships in her life and career before picking herself back up. The series has released photos of Lee Joon switching between office worker and pyromaniac, as well as some of Jeon Hye-bin. The giggles and office flirting in its first teaser hint at a light tone, at least to begin with. The series starts airing on September 26th. 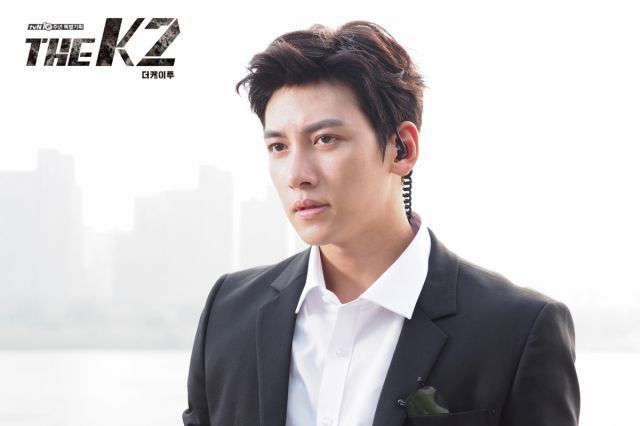 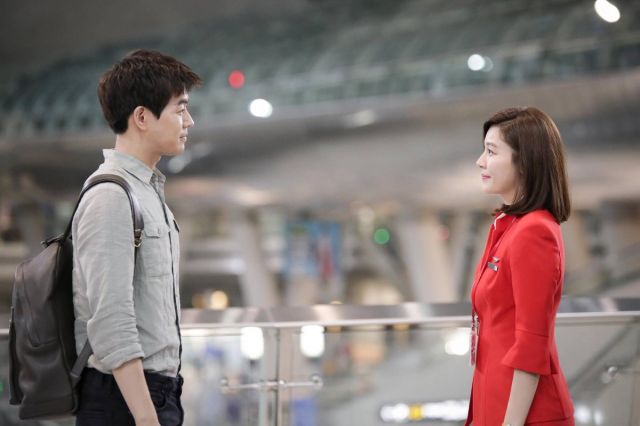 "Road to the Airport" has a new couple poster out, followed by more posters of its main cast and videos. "The K2" packs a punch with this new series of intense teasers and "Entourage" has released its first one. It may just be voices, but they are exciting voices. "Weightlifting Fairy Kim Bok-joo" has its main cast and Ryu Hwa-young has landed a role in "Drama Special - Laughter Disqualified". Meanwhile, the recent tensions with China have caused some trouble for "Saimdang: Light's Diary".

As much as I like dramas, I do welcome this little break between their seasons and my coverage of them, as we all need to recharge our batteries sometimes. I feel rejuvenated and oh so ready for "The K2" and "Shopping King Louis". Before that, my first look at "Fantastic" will come out next week. For now, here is my review of "Wanted" and my review of "The Good Wife". Sorry for the delay and I hope you all enjoy this upcoming week!