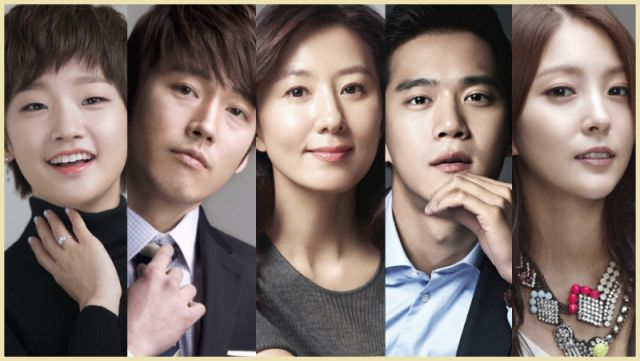 Today I talk about the always sad, always frustrating episode cutting and its latest victim, "Beautiful Mind". Ha Seok-jin is a busy man and he has two upcoming romantic dramas, so I share some media from those. Those looking for some romantic works between 35+ folks of similar age have three new dramas arriving soon which might interest them. Miscellaneous news are here, as usual and while I have been too busy to keep up with my own dramas, I can guarantee you it is because we have good things coming up at HanCinema.

Drama "Beautiful Mind" is being cut by two episodes, fans are rightfully angry and the usual excuses are out. Cases like these are a complicated problem. Business-wise, a liability has to end. At the same time, how many unfortunate ends will it take for a change toward the better? Pre-production will not fix everything and every industry has issues, but the bright side is that every industry also has hardworking people with a vision and the will to work for betterment. 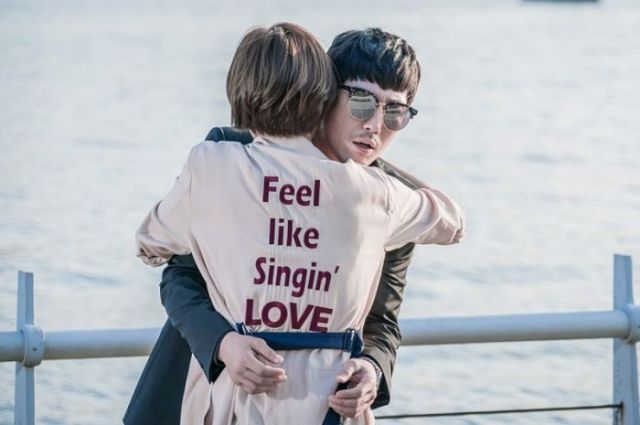 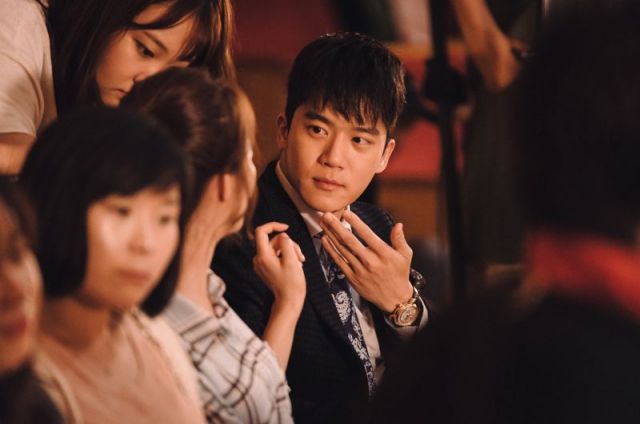 Actor Ha Seok-jin is busy lately and he is currently tackling two upcoming romantic dramas. "Drinking Alone" is about people meeting and loving through alcohol. I know this sounds like a disastrous way to start things off, but this is Dramaland. Chaotic meetings are the norm. The series has a debriefing video and a first teaser out. Ha Seok-jin also stars in "Something About 1% - 2017", which has new stills out. The drama is a contract marriage one, so good luck to the man.

Those who have had their fill of age gap and "young'un" romances lately and are tired of people above 35 being called "old" get a good new season. 40s romance "The Second Last Love" has a new teaser out and workplace romance "Incarnation of Jealousy" has more casting news, including the addition of Park Jin-joo. "Road to the Airport" is about friendship between married people, though my "cheating" alarm is going off. If you like that or want to risk it, the cast looks absolutely lovely. 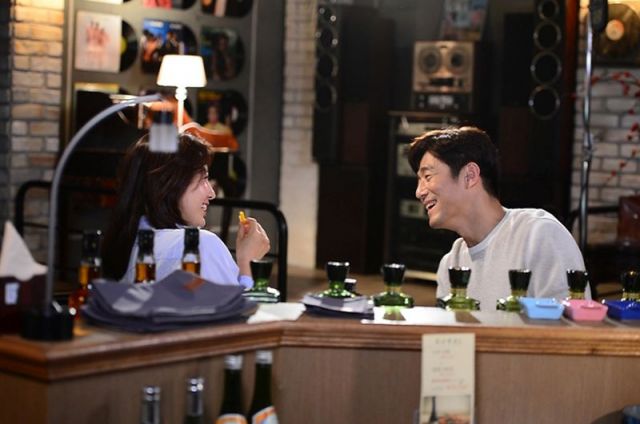 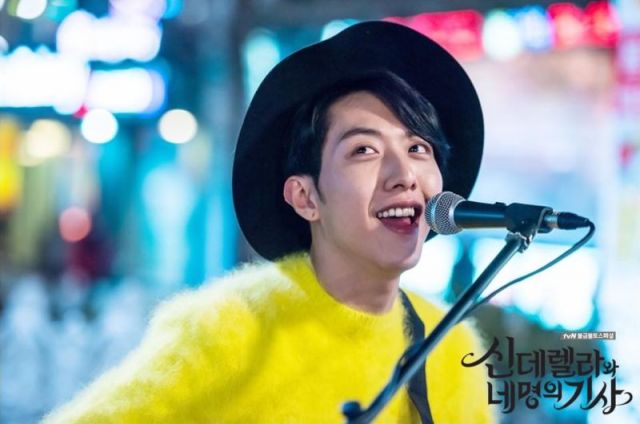 "Cinderella and the Four Knights" has a lot of goodies out, including teasers subtitled in English, new stills and a making of video as well as a trailer. TvN drama "Tomorrow With You" is being pushed to 2017 after would-be lead Lee Min-ki stepped down following his connection to a sexual assault case. On the casting side, Heo Tae-hee will cameo in "Entourage", rookie Mi Ram joins "Shopping King Louis" and BoA is up for "My Wife Is Having an Affair". Writer Park Ji-eun is working hard on "The Legend of the Blue Sea", which is progressing smoothly.

"Wanted" makes my head spin and I like it. "The Good Wife" is doing great as well, but my experience with Dramaland has me a bit on edge about its future. I will put that drama-trauma aside for now, however. I have been a bit busy with some upcoming projects which we all think you will love, so "Beautiful Gong Shim" and "Squad 38" are still on hold.