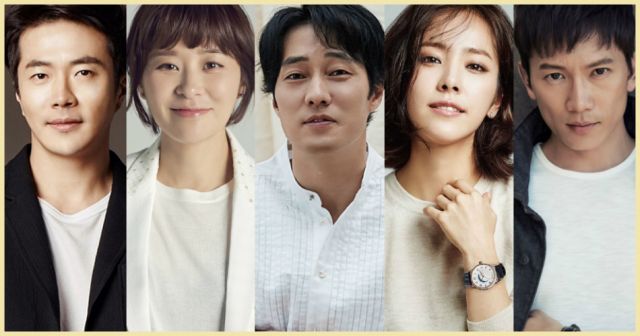 Dramaland is ramping up its drama news for the year, and this week brings us a lot of high profile casting announcements as well as new goodies from series coming soon. This week also marks the premiere of "Queen of Mystery 2", so check out some new goodies from it, along with my preview.

The Queen is Back

"Queen of Mystery 2" is upon us, and it is looking lovely! The series has released some intriguing stills of its intrepid duo, as well as a trailer showing us more than we have ever seen before. We have tacky arsonists, confused detectives, undercover shenanigans and more. There are a ton of new faces and new characters to look forward to. You can check out my preview of the drama today. 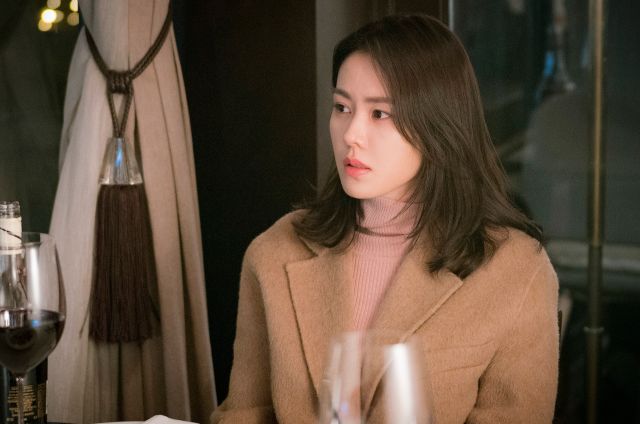 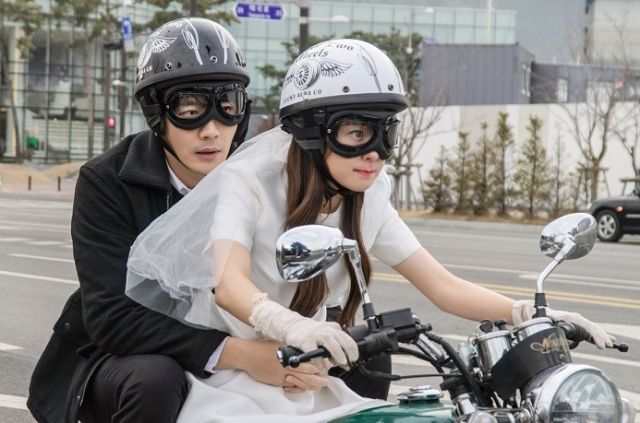 We have some pretty heavy hitters in casting news this week. "Shopping King Louis" writer, Oh Ji-yeong-I returns with So Ji-sub in "Terius Behind Me", which published a premise and details one day after its initial announcement. Ji Sung and Han Ji-min have been confirmed as a couple who supernaturally find themselves with new fates for "Familiar Wife", while Seo Kang-joon has joined webtoon-based "Something About Us".

"Mr. Sunshine" is getting actress Seo Yu-jeong, and the series has also released its first stills. "The Great Seducer" brings more seductive video and photos, while "Let's Watch the Sunset" starts off with a sombre teaser. "Live" gets a group poster, and "Pretty Sister Who Buys Me Food" has revealed its heroine in brand new stills. "My Husband Oh Jak-doo" is getting cuter by the minute, and you can see its new teaser and stills. Upcoming drama "Vagabond" did not get Lee Seung-gi, and "Prometheus" is courting Ha Ji-won and Ju Ji-hoon.

"Mother - Drama" continues to impress, and my drama backlog is somewhat paused right now, but there are a lot of lovely things to look at. "A Korean Odyssey" is struggling, but this week brings "Queen of Mystery 2", so I cannot complain too much. Drama-wise, life is fulfilling. Are you happy with your drama season?