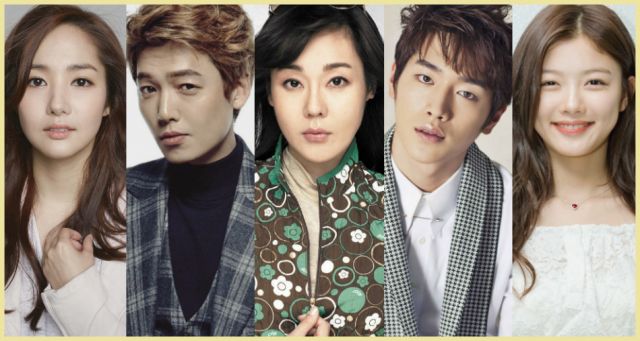 Get your suspension of disbelief stretched and ready, because this next week brings us all manner of hard to swallow, but sweet to taste goodies. From robot romancing to time travel to bosses who seem too obtuse to run a company, we have it all. We also have a torrential pouring of casting news for upcoming dramas.

This week marks the premiere of quite the odd selection, you have to admit. "Are You Human Too" kicks things off with its AI-themed romance, and you can watch a new teaser, as well as its 7-minute highlight video to whet your appetite. "What's Wrong With Secretary Kim" brings cute office romance later in the week, and the drama has new highlight reels as well. For your weekend crime kicks, "Life on Mars" sparks the mystery with new goodies, but if you need some humor in life, it has you covered. 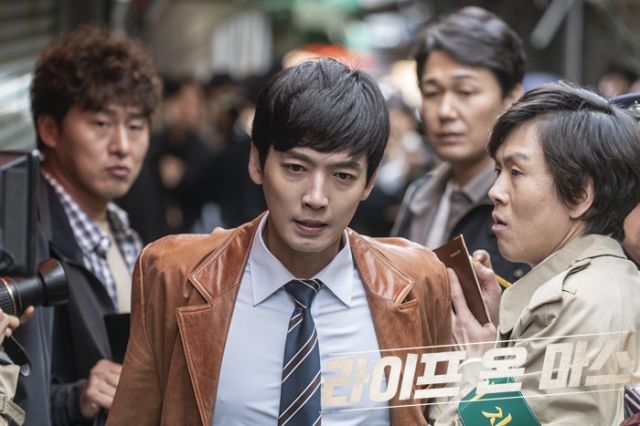 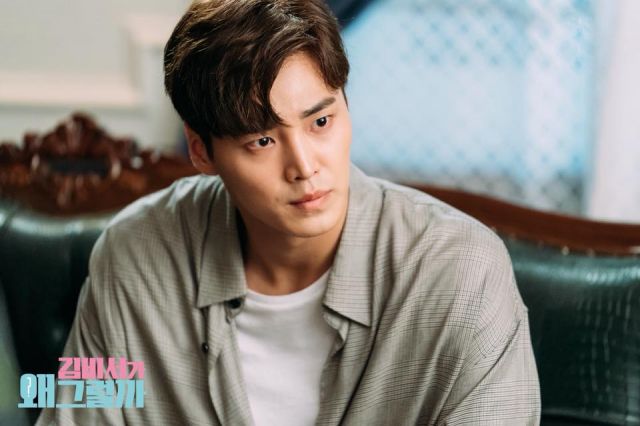 "Familiar Wife" has released script reading stills, and "Life" has released its first teaser. Kim Yoo-jung is back, healthier and ready to tackle "Clean with Passion for Now ". "Your Honor" gets Heo Sung-tae, and "Let's Eat - Season 3" its leads. "Risky Romance" gets a new addition, Lee Tae-sun joins "My ID is Gangnam Beauty", and Jeong Jinwoon has signed on for "About Her", joining the idol-heavy season ahead. In other news, Kim Yunjin has received an offer for "Ms. Ma, Nemesis".

I am itching to get into this week's "Secret Mother" as I write this, and I have also started "Secret Forest", "Come and Hug Me", "Lawless Lawyer", "Miss Hammurabi", "Partners for Justice", while I plan on adding "Sketch - Drama" and "Mistress" to this list, along with wrapping up "My Mister" and hopefully "Misty". I may have gone overboard here, but yolo, as them young(er)'uns say? How packed is your drama list?