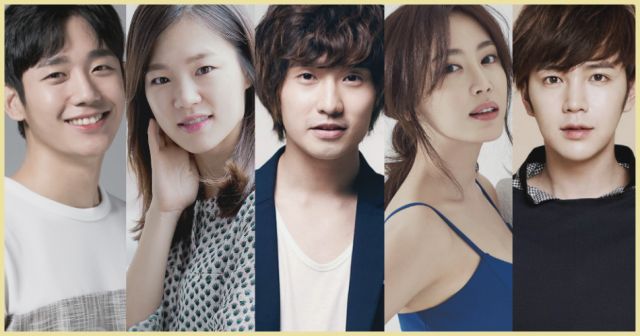 An abundance of casting news have come to make things interesting for another week and we have a lot of new media from upcoming and new dramas. Today I revisit "Drama Stage - Fighter Choi Kang-soon" and I take a first look at the premise of "Switch - Change The World". I do love this time when new titles and information on previously teased ones pop up. It makes me feel coddled.

It has been a while since I have checked in on "Drama Stage - Fighter Choi Kang-soon" and the drama's premiere has sneaked up on me. The series premiering today has released a teaser and a highlight reel, along with one impactful and impressive poster. I remember wondering what type of fighting the series would talk about, and it looks like it is the kind most women are familiar with; sexism and social injustice. This sounds like a work I would love to see, so I hope that the Drama Stage shows will be subtitled one day. 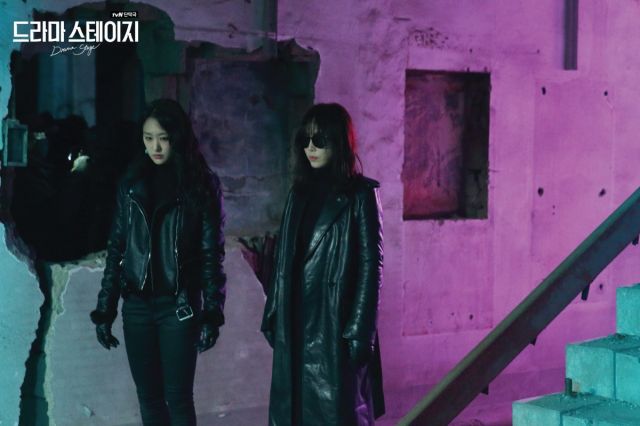 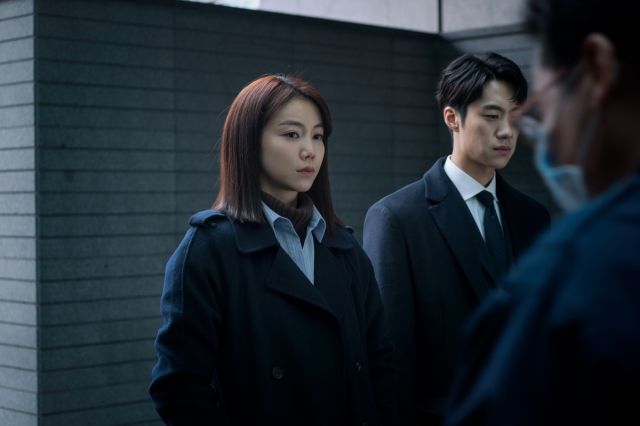 "Operation King" has become "Switch - Change The World" and Jang Keun-suk has confirmed his appearance along with Han Ye-ri. The project is about two physically identical men, a conman and an investigator, and the blending of legal and illegal matters. The premise does not sound very new on paper, as conflicting pairs are a common concept. Dramas also love breaking the law in every shape and form, so I will need a bit more on this to gauge its potential. The series has also cast Jung Woong-in, so there is another plus right there. 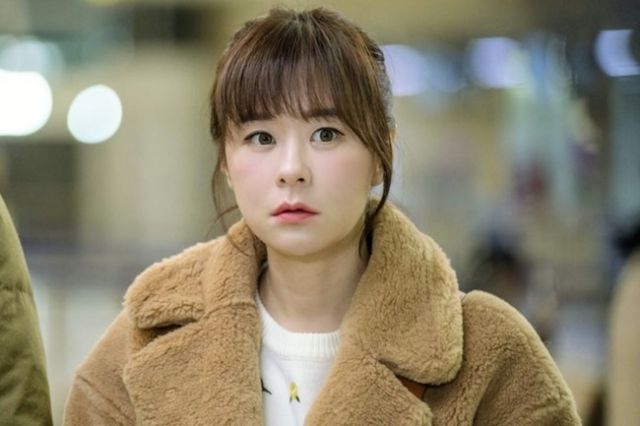 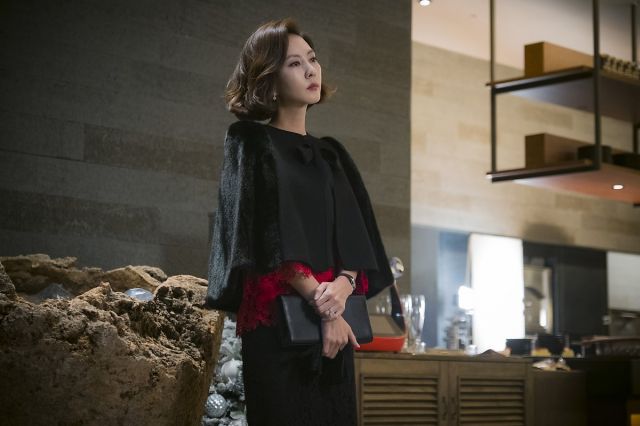 We got plenty of casting news this week, starting with the leading trio of "Miracle That We Met" being confirmed. Jung Hae-in has joined "Pretty Sister Who Buys Me Food" and the drama has also added to its supporting cast. Ryu Deok-hwan and Lee Elijah round up "Miss Hammurabi", and according to one report, Hong Seo-young has joined "Children of a Lesser God", which has new stills and posters out. Speaking of posters, "Queen of Mystery 2" has new teaser posters and new stills. "Misty" premieres on Friday, but we get a 3-minute highlight reel as a video preview.

"Mother - Drama" has started off quite strongly, and while "A Korean Odyssey" (also known as "Hwayugi") is great fun, it is starting to wear my patience thin with its non-existent main story. I still need to get through "Argon" and "Prison Playbook" soon, but for now I prepare myself to tackle "Misty". You can read my preview piece on it today.