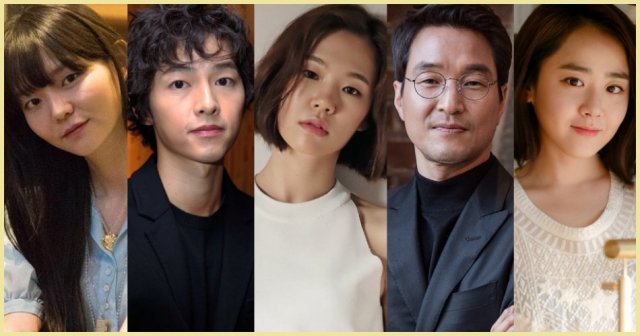 Get ready for the heebiest of jeebies, at least if you're as disturbed by the dark side of organized religion, and pseudoreligion, as I am. "Save Me 2" has some intense new goodies, and we have a generally promotion-heavy week for Dramaland.

Religious themes past shamanism are still a fresh topic in Korean drama, but while I welcomed "Save Me", I was worried the appeal might not carry over to "Save Me 2". After a short time with its promotional materials, that worry is starting to dissipate, rejuvenating my appetite for the genre. The series has released main posters, a character trailer and making-of stills from it, and there's just enough about them to bring back that excitement. "Save Me 2" premieres on May 8th, and I'll be following it. 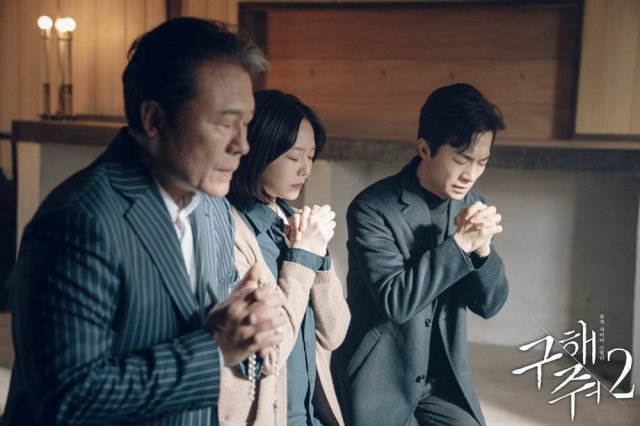 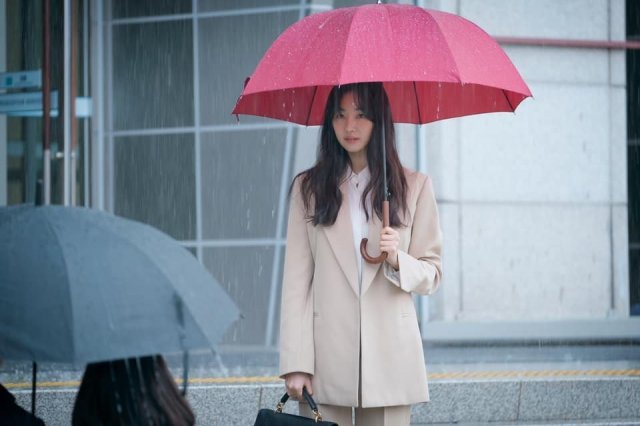 "Abyss" has new character posters and stills of Kim Sa-rang, while "One Spring Night" has released a set of stills for Han Ji-min, and a set for Jung Hae-in. "The Secret Life of My Secretary" has a fourth teaser and stills, while "Voice 3" has released a 2-person video. "The Nokdu Flower" has dropped character posters and a teaser, "Different Dreams" has a stylish new poster, and "Arthdal Chronicles" has made a flashy entrance. In casting news, "Catch the Ghost!" has its cute duo, and "WATCHER" gets its angsty leads, while Nana has confirmed "Justice", and "Perfume" gets Jo Han-chul.

"Possessed" has me by the feels, and I'm finally tackling some new shows as well. "Confession - Drama" is intriguing, "The Banker" is constantly punishing antagonists for our pleasure, and "Special Labor Inspector, Mr. Jo" is a larger than life hero I absolutely love.