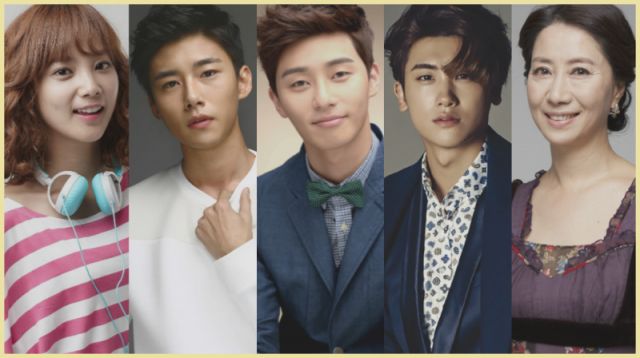 The holiday season is near and what better way to celebrate than with young, pretty people dying? Okay, I may have picked the theme for this week a bit haphazardly, but I believe that the fresh talent of "Solomon's Perjury" and the pretty boys of pretty-boy sageuk "Hwarang" still qualify as good Christmas presents for many. We also have "Goblin" and its homoerotic salt shaker, so Dramaland has been slow, but definitely not boring.

The pretty boys of "Hwarang" will be with us on December 19th and the drama has its first teaser out. As you may have guessed, it has pretty boys in it training prettily. Pre-produced dramas have not been doing well, so I always wait for a good one. I would hate to see the method blamed for bad concepts and execution, so let us hope that this series will be pretty beyond its boys. 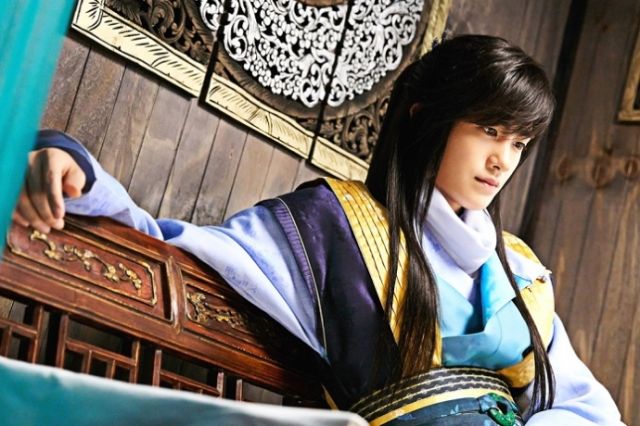 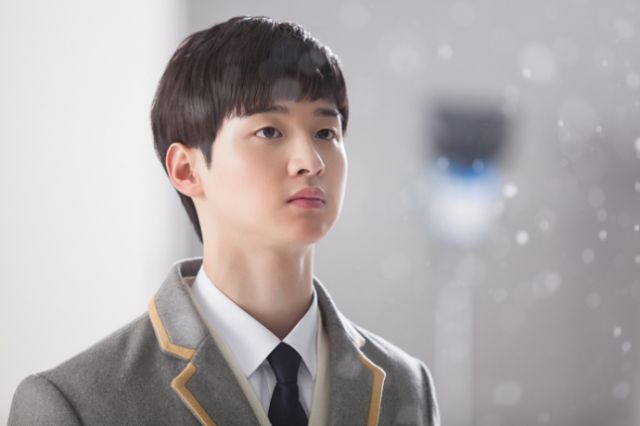 I briefly introduced "Solomon's Perjury" last week and now the series has two teasers out. The first one is all text and the second features some scenes and words by the original author of the novel this is based on, Miyabe Miyuki. I cannot say these are great first impressions for anyone aside from existing fans of the original, but I know better than to trust promotion in Dramaland by now. The series has also released script reading photos.

Idol actor Kim Myung-soo has been cast in MBC's "Ruler: Master of the Mask" while idol actress Han Sunhwa has joined "After Spring". In more casting news, Song Ok-sook takes on castaway drama "Missing 9". "While You Were Sleeping - 2017" has found its lead, but is still in early production. "Goblin" has released confusing posters and there are media goodies for "Drama Special - Pinocchio's Nose" and also for web drama "The Birth of a Mrs". Web drama "Love for a Thousand More" has videos out as well.

"Entourage" remains frustrating and I have lost hope after half a series. I am not sure whether pre-produced Korean dramas are test-screened and I am not sure which answer would be the saddest. "Dr. Romantic" might go down power play road and I am not too happy about that either. Not every drama season has its gems, I suppose.