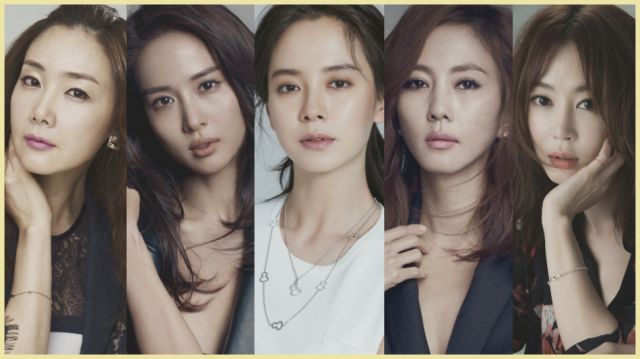 The time has come for short dramas to shine and today I take a look at two premiering this very weekend. I also share casting news from two others as well as my hope for the future of these and perhaps full length dramas as well. I am also getting busy with dramas again, so bring on all I have time for, Dramaland.

"The Most Beautiful Goodbye" has premiered today and with its subtitling in limbo at the moment, all we can do is wait. I have been talking about the series a lot in my new dailies and you can check out some stills of family members and supporting characters to get an idea of the work. "Drama Stage - The B Manager and the Love Letter" also premieres today. The story is about a woman with low self-esteem receiving a love letter and it has released stills and a teaser. 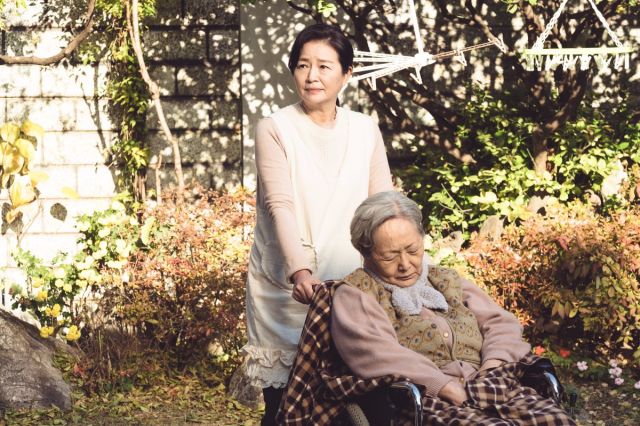 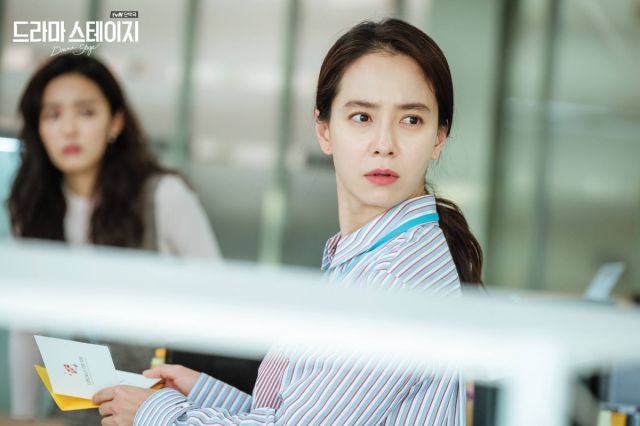 You may have noticed a lot of short dramas with "Drama Stage" in the title lately, such as the one premiering tonight. This particular project is one that makes me very happy. These one-act shorts have some really interesting premises I wish full length dramas would feature more often. Woman-centric content is especially welcome.

Kang Ye-won has just been cast in one such series called "Drama Stage - Fighter Choi Kang-soon". The drama is about women fighting injustice. Cho Yeo-jeong has been cast in "Drama Stage - The Woman Who Makes the Last Meal", which is pretty self-explanatory. The woman prepares the last meal for convicted criminals. I hope both shows do well and I hope we get to see all of these subtitled at some point. 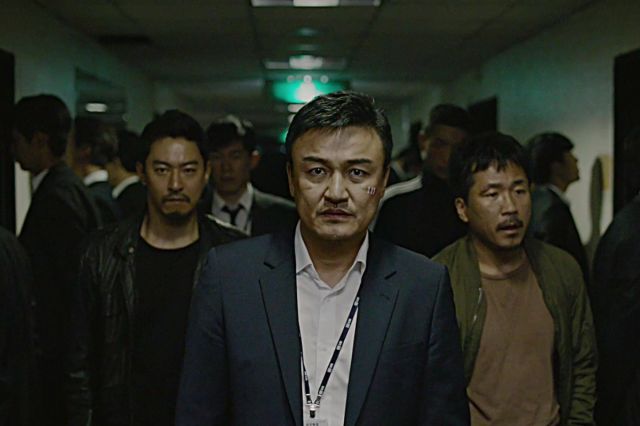 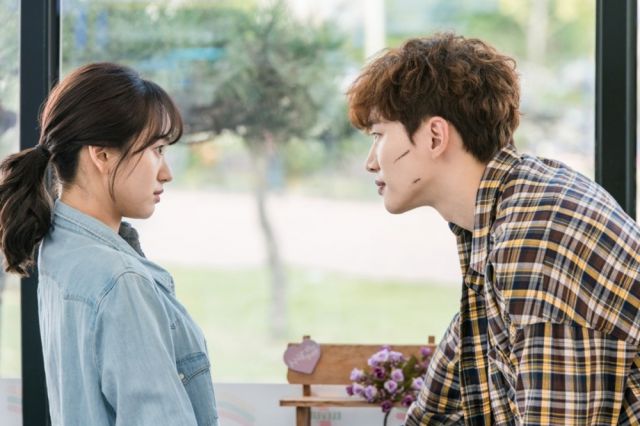 Jang Ki-yong has been cast in tvN's "My Mister" and Jang Hyun-woo has been chosen for "To You Who Begins to Love". "Four Men" stills sounds odd to me, but the series has been given the go and tvN has been having some scheduling changes. Director Lee Byeong-heon-I's "Be Melodramatic" was originally slated to air after "A Korean Odyssey", but "Live" will air first instead. "Just Between Lovers" has new teasers and be be sure to check out my daily ramblings for goodies from "Cross", "A Korean Odyssey" and "Misty".

I am bracing myself for "Black" and preparing my emotions for the moment "The Most Beautiful Goodbye" becomes available. I have also been going through "Prison Playbook" and I am absolutely loving it. You can read my first look piece on it today, as well as my preview for "Bad Guys : Vile City", which will be with us next weekend.