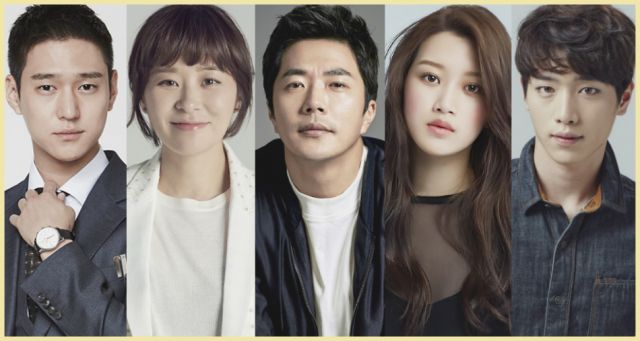 Take a big step into a hopefully lovely 2018 to view all the upcoming drama goodies we can enjoy for yet another year. Dramaland has gone on a promotional spree after the slow holiday season and we have a lot of new teasers for several series coming up. As I look to future dramas for my picks, I am ever so slightly tempted to watch "Misty" on my free time.

We have a lot of teasers for upcoming dramas this week and we start with "Radio Romance". The series has released a pairing-heavy teaser, but I am still not feeling it. The newer promo is more on the cutesy side, while maintaining the colorful, bright style. "Cross" has released 2 versions of its second teaser showing its lead's dilemma and "Return" has its own out as well. "Are You Human Too" has dropped its first, action-packed teaser and the quirky "Queen of Mystery 2" returns! 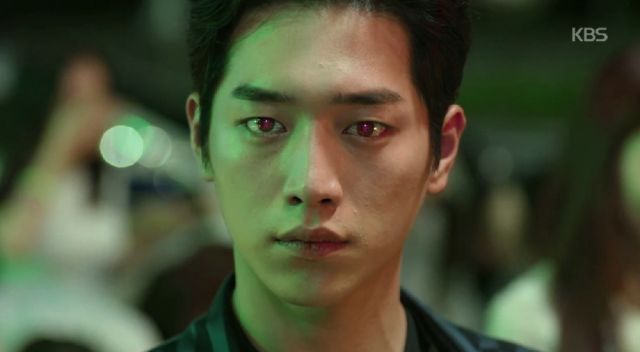 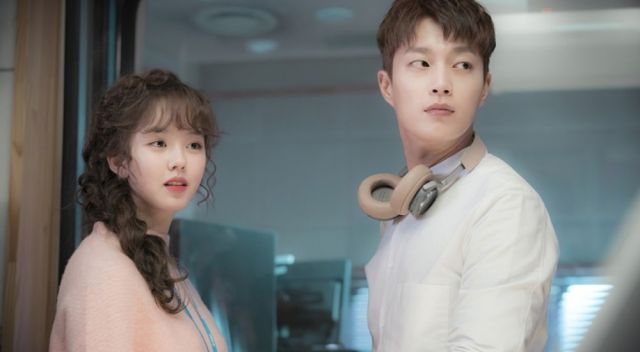 The shaky relationships and divorces I have experienced in Korean drama have often not been my kind of melodramatic, and forbidden love is not a type of content I enjoy. "Misty" is, on paper, a series I would simply not go for, but the drama's first teaser and its latest posters are sure kicking me right in my aesthetic appreciation core. Adding to this a pair of actors who simply feel and look great together and I am tempted. Do I let some fine teasers rope me in? Perhaps on my free time. 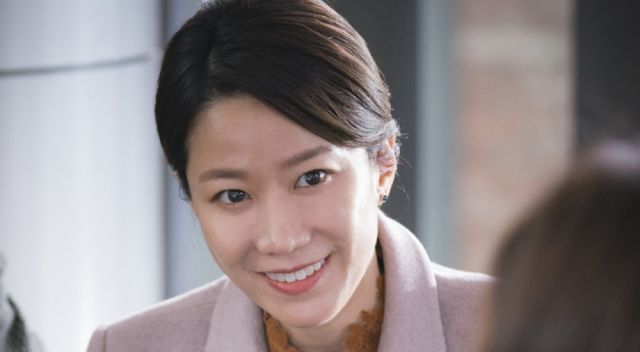 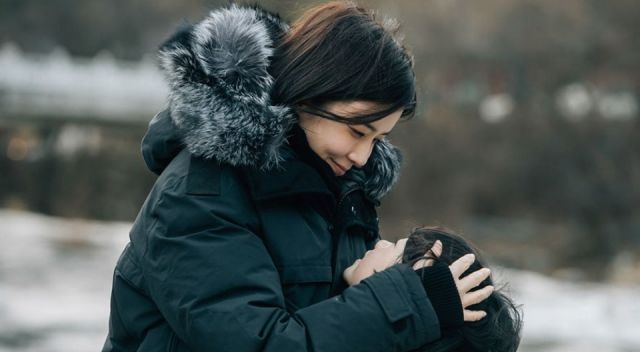 Aside from its first teaser, "Queen of Mystery 2" has also been planning other goodies for which Instagram has delivered a sneak peek. Actor Jang Yoo-sang has been cast in the drama as well. Son Ji-hyun joins "Grand Prince" and Moon Ga-young has been cast for "The Great Seducer". OCN has been busy lately, as the channel will see the remake of the show "Mistresses" in "Mistress" and its "Children of a Lesser God" has released script reading images. Last, but not least, tvN's "Mother - Drama" has released some impressive material.

Well, it looks like "A Korean Odyssey" will continue, after adding a ton of new PDs, so I will get back on that soon. My "Argon" episode reviews are a bit erratic in their release schedule, but I am slowly getting through it and the same goes for "Prison Playbook". My "Black" series review is also done. With so many new dramas approaching, my drama-life will be pleasantly full.