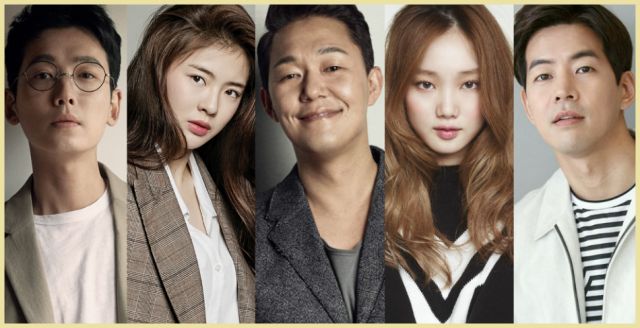 Dramaland has a little bit of everything for everyone lately, and today I take a look at romance, work and crimes. If you are feeling really adventurous and in need of balance, you will hopefully find several goodies to watch this upcoming drama season. With the current season on the way and more new titles coming, we have a lot to look forward to.

Time and Love Wait for No One

Time-challenged romance "About Time" has been promoting the OTP like mad, and its latest teaser shows their literal time-stopping meeting, and chemistry. We also get some stills of Lee Sung-kyung in her stylish character trying to lead a happy, fulfilling life under the shadow of her gift. The drama has also cast Kim Sa-hee as a chaebol daughter-in-law with a secret, which makes me wonder if there are other supernaturally gifted characters here. 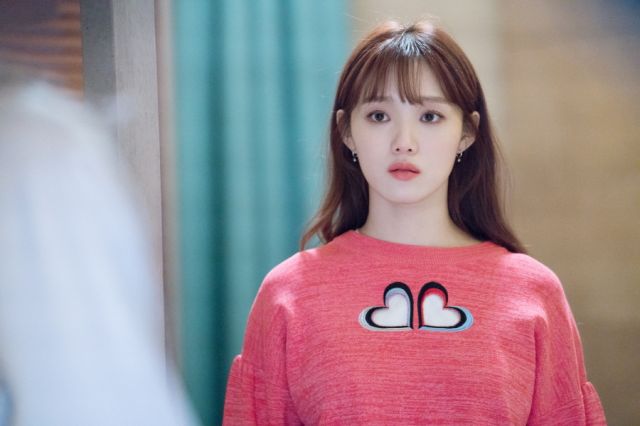 Office dramas are ruling supreme, and we have two upcoming ones in different industries. "What's Wrong With Secretary Kim" has released stills of its lead, Park Seo-joon, as well as a teaser. "Miss Hammurabi" takes the work to court in new stills of its rule-loving judge, as well as a humorous teaser introducing all three leads. "Miss Hammurabi" has been on my radar for a while, so I look forward to its premiere. Which workplace looks more brutal to you?

I am very excited to see "Life on Mars" start its official promotion, and the first teaser sets the tone quite nicely. We have nostalgia, baggy clothes, at least those still on the characters, and the fine police work we are used to seeing in Korean drama. The last bit may have been sarcastic. The series has released script reading photos showing its extended cast, which includes Kim Jae-kyung as Jung Kyung-ho's aunt. 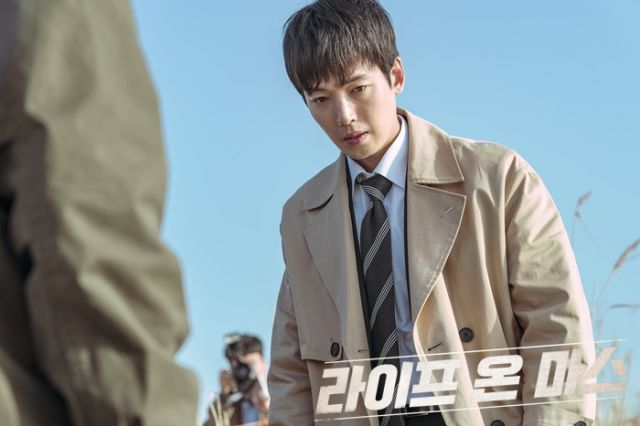 Newly titled "Wok of Love" has a new video out, and "The Undateables" has released its script reading photos. "Sketch - Drama" gives us a look into the rest of its leads, and so does "Partners for Justice". "Secret Mother" has released its first teaser, and so has "Come and Hug Me", along with stills of Heo Joon-ho as its serial killer. "Lawless Lawyer" is going all out with promotion, and we have new videos and photos of our villains, as well as new trailers.

The infamous backlog is clearing out, and today you can read my series review for "Prison Playbook", and my less enthused one for "A Korean Odyssey". I am currently tackling "Misty", and I am preparing all other leftover reviews, but I am ready for new drama adventures. I have so much I need to check out, I may need an actually free time schedule. Cruel cruel Dramaland.