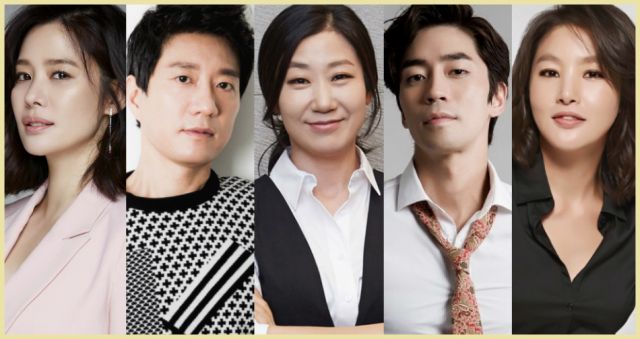 I don't know what the Easter bun bun brings you this year, but happy holidays to those celebrating. Today I share another kind of appropriately scheduled resurrection with you in the form of the upcoming premiere for drama "Miracle That We Met"; the story of a man waking up in another, dead man's body. In other news, Dramaland is on another casting rampage.

Body swap drama "Miracle That We Met" is premiering this week, and the series has released a highlight video outlining the main idea, as well as the lives of its two characters and their families. I absolutely love the cast in this series, a sentiment director Lee Hyeong-min shares. These are truly solid, trusted names in a story with potential, assuming writer Baek Mi-kyeong is good for it. "Miracle That We Met" will begin its run this Monday, so best of luck to the series and a great time for its viewers. 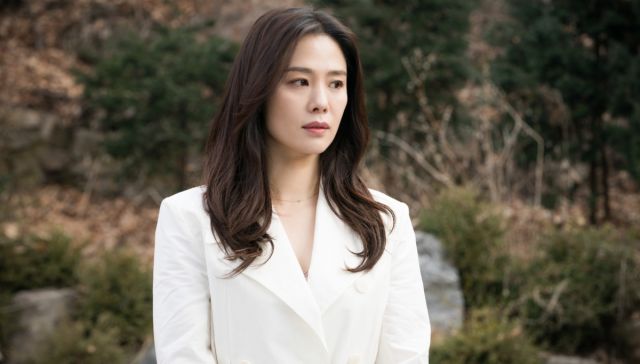 "Lawless Lawyer" has released script reading photos, while JTBC's "Life" has gathered quite the cast, which has also added Son Min-ji. "Wok of Love" gets Park Ji-young, as well as Jang Hee-ryung as Lee Junho's roommate, and Kim Hyun-joon as a chef. Song Yoon-ah has confirmed "Secret Mother", and "Sketch - Drama" has its four leads, while "Come and Hug Me" gets a hefty supporting cast. Shim Hye-jin has joined "The Undateables", and a revamped "Partners for Justice" gets its supporting cast. Big budget drama "Vagabond" is shaping up, and it has cast Shin Sung-rok as its lead.

The difficult time has come when I must soon bid "Prison Playbook" farewell, but "Misty" will be waiting for me. I'm starting to panic over "Queen of Mystery 2", but I will be in denial a little longer and wish for a third season and look at my upcoming drama options. I'm also watching "My Husband Oh Jak-doo" with my mother, so my drama life is going well. My movie life got a treat today, so you can check out my review for "Seven Years of Night".