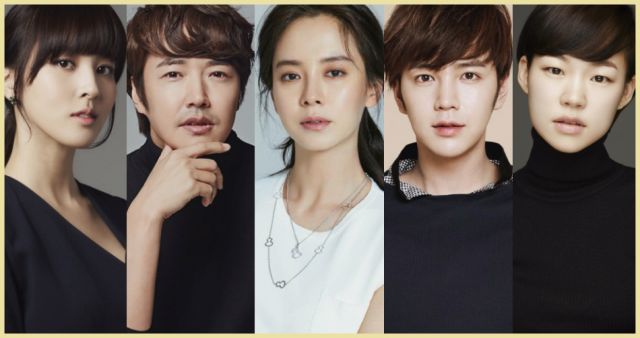 We have some variety in tone for upcoming dramas, as this next week is all about bonds and suffering. "Let's Watch the Sunset" and "My Mister" are about to premiere, so get those tissues and your emotions ready. Changing things up is "Switch - Change The World", which will bring us law vs. lawless shenanigans in two weeks' time. After this week, we can probably use some lighter fun.

The Tragic and Painful Duos of the Week

We have some bleak premieres this week, as terminal illness melodrama "Let's Watch the Sunset", and the story of two tortured people, "My Mister" are premiering. The former has released new posters of its tragic pair, as well as a new teaser portraying the heroine's love for a new man. In hopefully less final circumstances, IU bears the physiological and physical scars of her character's life in "My Mister" for its second teaser, and the series has released a highlight reel as well. "Let's Watch the Sunset" and "My Mister" both premiere on Wednesday, March 21st. 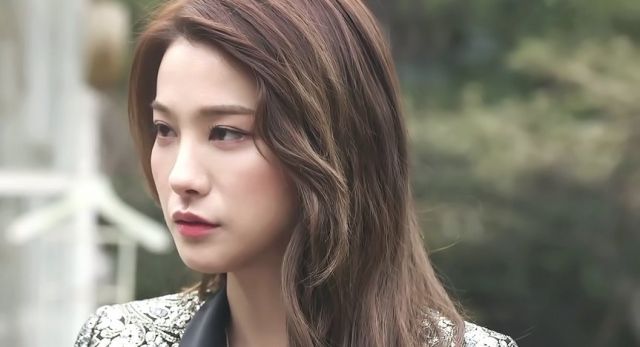 "Switch - Change The World" is less than two weeks away, and the drama has been going all out with teasers and stills. First up we have a hero-centric teaser providing a look into the life of our conman and the situations around him, while the drama's third teaser features more of the cast and the exciting adventures their work puts them through. The series has also released stills of its two leads. "Switch - Change The World" will be premiering on March 28th. 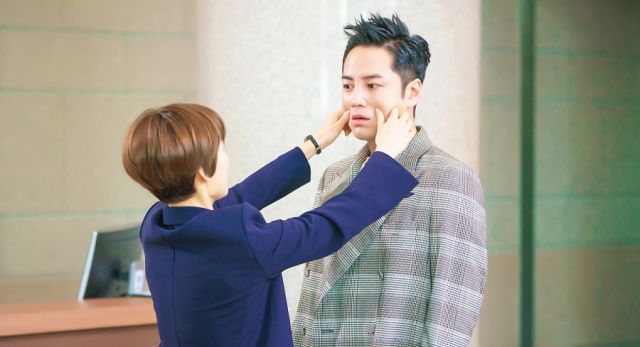 We have a lot of casting news this week, starting with Song Ji-hyo joining "Absolute Boyfriend". Namgoong Min and Hwang Jung-eum are on board for "Handsome Guy and Jung-eum", while "Hymn of Death" goes for a "School 2013" reunion with its main cast, and Yoo Jae-myung makes his return to the "Secret Forest" writer for "Life". We also have promotional goodies out. "Pretty Sister Who Buys Me Food" gets new stills, and "Miracle That We Met" gets its first teaser. In award news, "Mother - Drama" is nominated for the first CANNESERIES festival.

My journey with "Mother - Drama" has come to an end, and what a wonderful journey it has been. As I cling onto my "Queen of Mystery 2" and think far into the future for my next pick, it is time that I address that mountainous backlog. I am hoping that better late than never will cut it, because here is my series review for "Save Me".