[Orion's Drama News] Trust No One 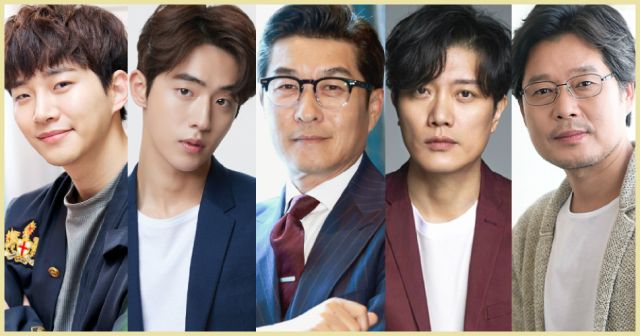 If you don't have enough stress in your life, "Confession - Drama" is here to help, and petty me is going to share some of its latest, anxiety-inducing goodies with you. The series is getting me all worked up, in a good way, and I already know I'm going to need those snacks and a clench-pillow when it's out. I have a giant teddy bear and I'm not afraid to use it!

"Confession - Drama" is stressing me out, and it hasn't even premiered yet. The series has released a tense main poster, but its teasers are what I find more interesting. They come in pairs of different perspectives, that of lawyer Choi Do-hyeon (Lee Junho), and former Chief of Homicide Gi Choon-ho (Yoo Jae-myung). The first set features their cooperation, while the second focuses on the background check they do on each other. Two fixated men with major trust issues trying to cooperate. What could possibly go wrong? 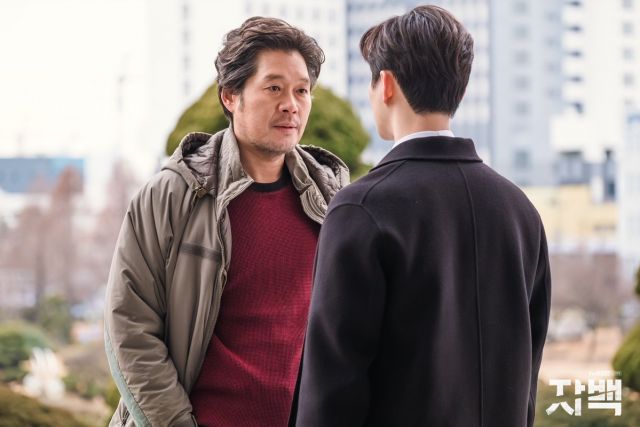 "He Is Psychometric" continues to promote like mad, which includes highlight videos. "Beautiful World" has character posters and new teasers, while "Doctor Prisoner" has released its second video and main posters. "Kill It" has its own posters as well. In lighter fare, "My Fellow Citizens" has a new teaser, as does "Laughter in Waikiki 2", while "Her Private Life" has just released its first one today. "The Banker" has also started steadily promoting, and we get stills, a poster and a meta-glorious teaser. Hailing from 2020, "Kingdom - Season 2" has unveiled its first stills. Casting news are plentiful this week, including the confirmed leads of "Hotel Del Luna", and Nam Joo-hyuk joining "The School Nurse Files".

"Trap - Drama" could sadly not handle its own ingenuity, but fizzling end aside, what a great experience. I'm hoping to check out "Possessed" soon, and my other shows are moving along nicely. I may even have room for new things! Eventually... Maybe?

"[Orion's Drama News] Trust No One"
by HanCinema is licensed under a Creative Commons Attribution-Share Alike 3.0 Unported License.