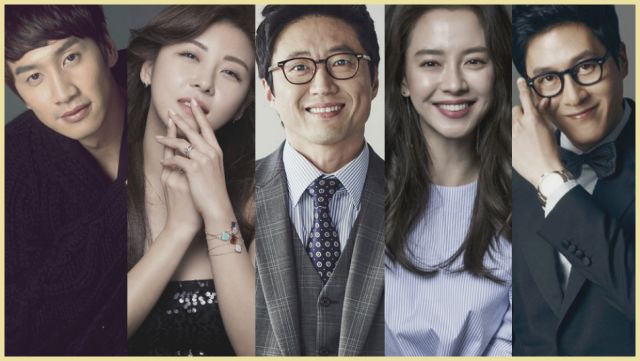 New week, new drama goodies, but also a small change in content. There is so much to cover out there, but spam torture is not how I roll, so today's piece and probably pieces in the foreseeable future will include upcoming drama news I find interesting. My personal take on some of them remains, of course. Today I talk about "Argon", "Hospital Ship" and a different kind of healing dramas.

Since I cover "Falsify", I may as well stay on the topic of journalism. Drama "Argon" premieres on September 4th and I have taken it on for episode reviews. I cannot say the promotional material excites me; I have seven years of bubbly female leads and authoritarian male leads in fancy suits behind me. That being said, the concept of responsible journalism is very timely and I hope this fictional interpretation treats it with respect. The series has new teasers out, as well as a poster and a trailer. 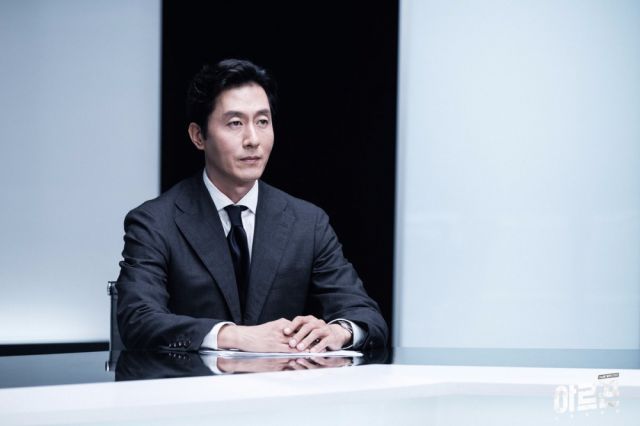 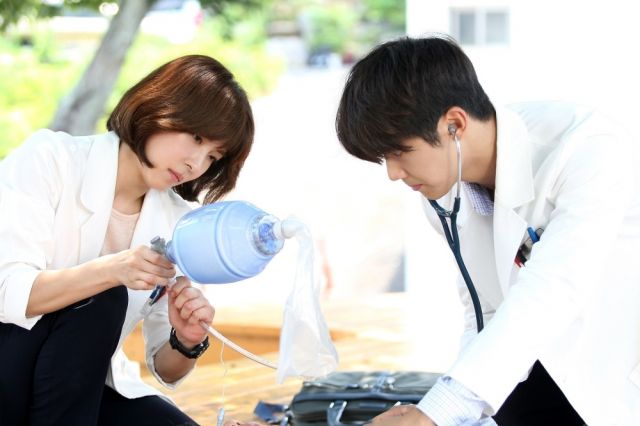 One of my biggest disappointments about "Dr. Romantic" is how quickly it went from a small-town hospital to a fancy arena for power games with Rich Evil Dude and his lackeys. The same is unfortunately true for most medical dramas I have watched. "Hospital Ship" can hopefully do better as a story about healing on the go, because the concept of reaching remote areas to help citizens is very appealing and fresh. The drama has a trailer out and Jo Hyun-jae will make a cameo appearance.

The label "human/healing drama" always makes me nervous. Upcoming series "Live" is honest about its tear-jerking element, but my distrust mostly stems from the industry's frequent refusal to tackle simple, understated humanity. Like with the aforementioned "Dr. Romantic", larger-than-life is favored over the beauty of the ordinary. "Live" and "Flying Trapeze", which may cast Park Shin-yang, can hopefully do the label justice, because if works like "Incomplete Life" have taught us anything, it is that Korean drama can nail everyday stories just fine. 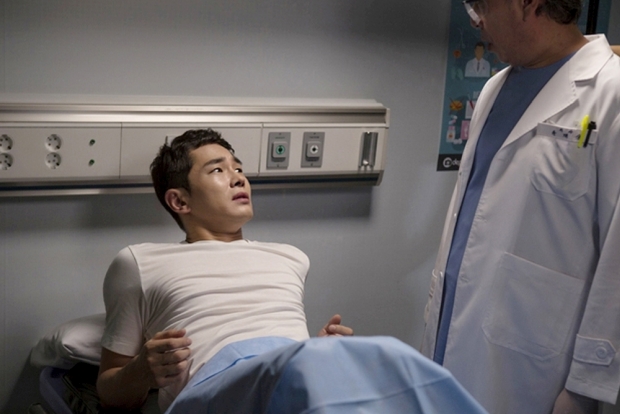 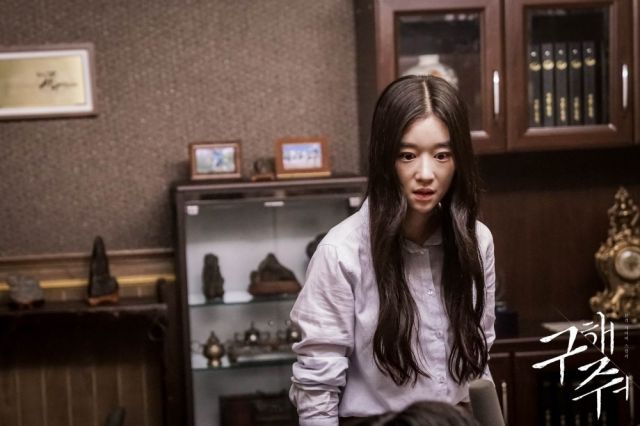 CJ E&M is looking for fresh talent, as the company's "O'PEN Center" will provide new writers opportunities to create short dramas for tvN. Song Ji-hyo has been cast in one such drama called "Drama Stage - The B Manager and the Love Letter". "Man Who Lays the Table" has a second teaser our and we have script reading photos from "The Temperature of Love". "Avengers' Social Club" is gathering its cast and that includes the addition of Yoo In-soo and also Choi Byung-mo. "Mad Dog" has confirmed its main cast, "Revolutionary Love" has landed its leads and "Four Men" has added new names.

Itching for a drama is rare for me and while I have other work to do, I want "Save Me" right now. As much as I like "Falsify", it is very run-of-the-mill. "Man-Hole" is a funny little show, which I will probably marathon for a series review. Will "Argon" be the fourth consecutive hit for me this season?