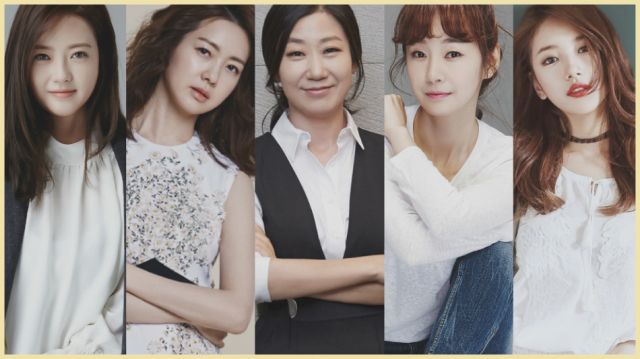 After last week's round up of news for romantic series, I need a little something to balance things off. Today I bring you revenge and death, although sadly not combined. "Avengers' Social Club" drops some great teasers hinting at family drama. "While You Were Sleeping - 2017" and "Black" may share the element of predicting death, but the clear differences in focused genre cover different tastes. All in all, we have a promising upcoming drama season.

I was not sure what to make of "Avengers' Social Club" before its promotion started and I was still largely unsure after the first teaser came up. Revenge is enough of a staple in Korean stories that it can take many forms tonally and genre-wise. The series has since released three character teasers and they paint a clearer picture. Our trio of finely cast vengeful ladies is not leading the thriller I would have liked, but the type of melodrama it does look like is sometimes scarier. I look forward to more goodies from it. 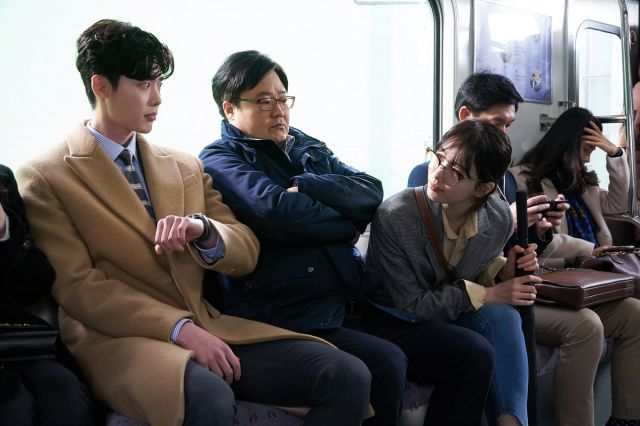 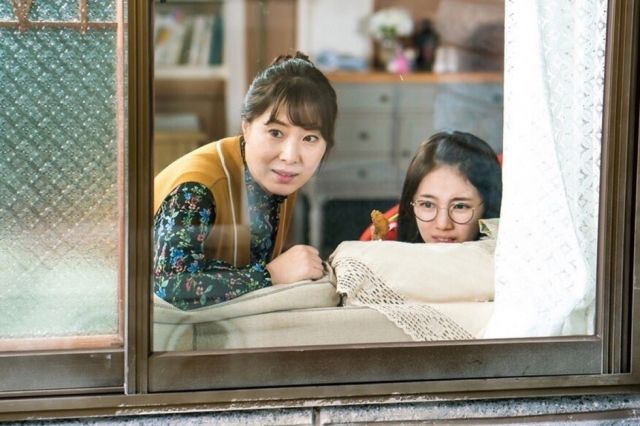 Death looks like the latest go-to premise in Dramaland, but despite the similar starting points of "While You Were Sleeping - 2017" and "Black", the two series look worlds apart. "While You Were Sleeping - 2017" has been piling on the romance through its promotion this week. We have a meet cute, a new teaser bringing some lightness in tone and a romantic poster. "Black" on the other hand goes for what OCN is good at and that is darker material. The series has new posters, videos and stills out. 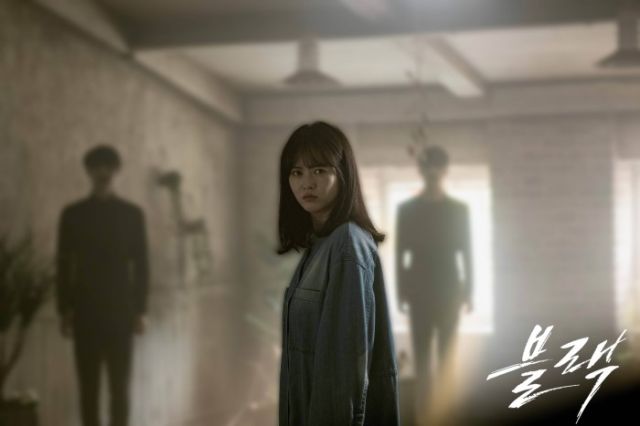 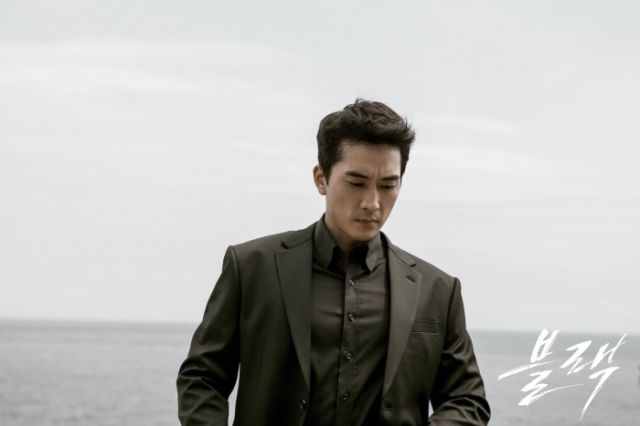 "Revolutionary Love" gets a cast update including the addition of Kim Ye-won and also Seo Yi-an while "This Life Is Our First Life" gets a new teaser as well as a special appearance by Yoon Doo-joon. "The Temperature of Love" piles on the romance with its new posters and so does "The Package". Jang Jae-ho joins "Boy and Girl From the 20th Century" and So Hee-jung gets a role in "Four Men". "My Mister" has landed Lee Sun-kyun" and Uhm Ki-joon is the genius of "I'm Not a Robot". Meanwhile, Netflix drama "Kingdom" is currently courting its main cast.

"Falsify" has been a mostly enjoyable experience and now "Save Me" will keep me company until my "Man-Hole" marathon and upcoming dramas. I have a few in mind and as much as I want to avoid "Black", I have that drama-itch creeping up on me. I am not keen on the romantic aspect, but a Reaper being conflicted over taking vs. saving lives? Let me live, Dramaland.