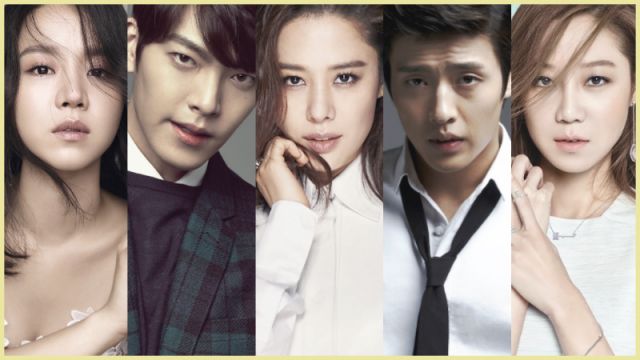 The summer-to-fall dramas are gearing up for release as the next drama season draws near. Fully pre-produced sageuk drama "Scarlet Heart: Ryeo" has dropped an impressive video filled with all the lovely things fans have probably been drooling over during its production. Speaking of Chinese stories and pre-production, I briefly consider the fate of this method in a future shaped by tensions between the countries. Lastly, I share goodies from "Incarnation of Jealousy" and other dramas.

As in it looks bloody and also good, if the first teaser for it is anything to go by. There is action, romance, blood, tears, strange phenomena and anything else your heart desires. "Scarlet Heart: Ryeo" is based on Chinese novel "Bu Bu Jing Xin". It tells the story of a woman from modern times who is transported to the past, which in this version is the Goryeo Dynasty. If the drama's production quality and writing match this early look, viewers will be in for a treat. 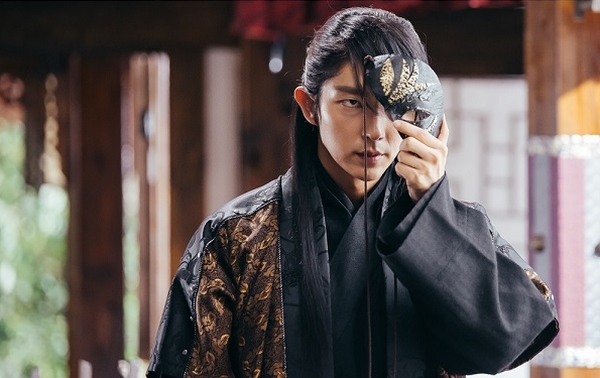 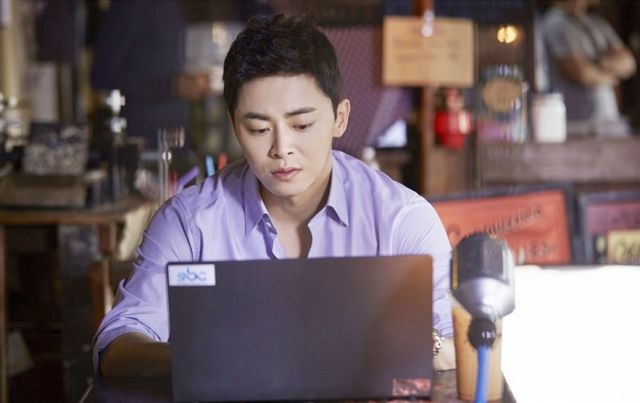 Are You China Break up With Me?

I am not qualified to speak about the political or economical ramifications of a possible South Korea and China kerfuffle, but it did spark an interesting conversation with fellow writer Lisa (Raine). What would happen to pre-production for Korean drama if its major motivator, which is Chinese money, disappeared? Is it even useful in its current form, given the shows which adopt it seem to be set up as popularity vehicles? What would happen to the industry in general? As foreign fans we can only sit, watch and hope for peace and good entertainment.

The first teaser is out for upcoming drama "Incarnation of Jealousy" and it looks light and fun. Gong Hyo-jin has a knack of looking lovable and the first look showcases that. On the other hand, the concept of her character dating two men simultaneously looks like a romantic mess, but a potentially entertaining one. Some stills are out for Go Kyung-pyo's "transformation", as this article puts it, although I am not sure a suit counts as one unless you are Superman switching back to Clark Kent. 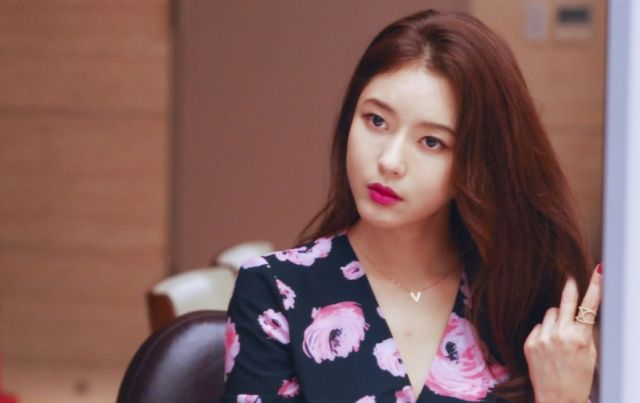 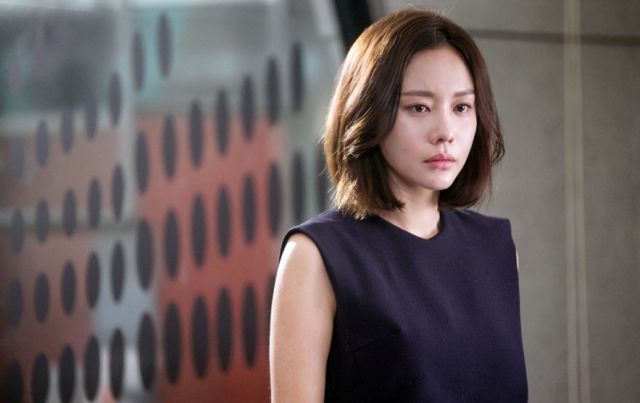 More transformation goes on in "Fantastic", which has released posters for its leads as well as a script reading video. "Moonlight Drawn by Clouds" has released its own character posters and third teaser while "Cinderella and the Four Knights" brings us stills of Park So-dam and a series poster. Weekender "My Gap-soon" has its first teaser and competing drama "Blow Breeze" has released stills of Oh Ji-eun. On the casting side, "The Legend of the Blue Sea" gets Shin Hye-sun and Han Jae-suk is cast in "Searching for Work". Jtbc's "The Package" has its cast as well.

While I understand why a drama like "Wanted" is not very popular, it does sadden me that it does not get more recognition. Between this and "The Good Wife" I get my fill of good woman-led stories. Frustration over underappreciated women's shows aside, I get to marathon "Squad 38" soon and then start choosing my new dramas. What are your upcoming picks?