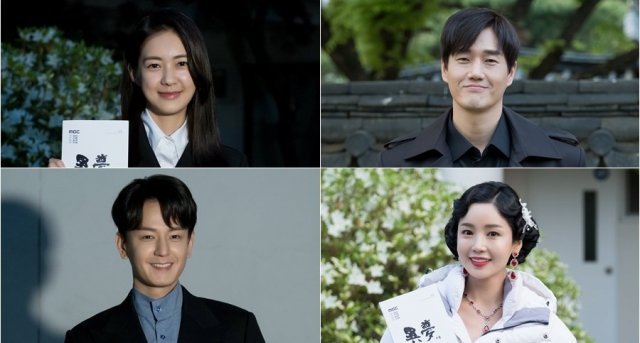 It has been a long time since upcoming MBC drama "Different Dreams" has kicked off its production, and this long journey is finally bearing fruit. The drama has officially wrapped up filming, and we will get to experience the results in just a few days.

The entire production of "Different Dreams", which is a special project created for the 100-year anniversary of the forming of the Provisional Government of the Republic of Korea, spanned a total of 1 year and 10 months, starting with pre-production in July of 2017, and ending with the filming wrap up this April 28th.

The actual filming took place over the course of 6 months, starting on November last year and lasting up until the aforementioned wrap up date this month. As "Different Dreams" is a 100% pre-produced work all that is left now is post-production and its broadcast, starting May 4th.

The leading cast members have expressed feelings of pride, excitement, and anticipation for viewer reactions, while the production side has also thanked its cast and crew for their hard work, stating that it aims to provide us with a great quality drama. The effort and passion that have gone into this project are definitely tempting me to give it a go, so I will be doing just that next week. 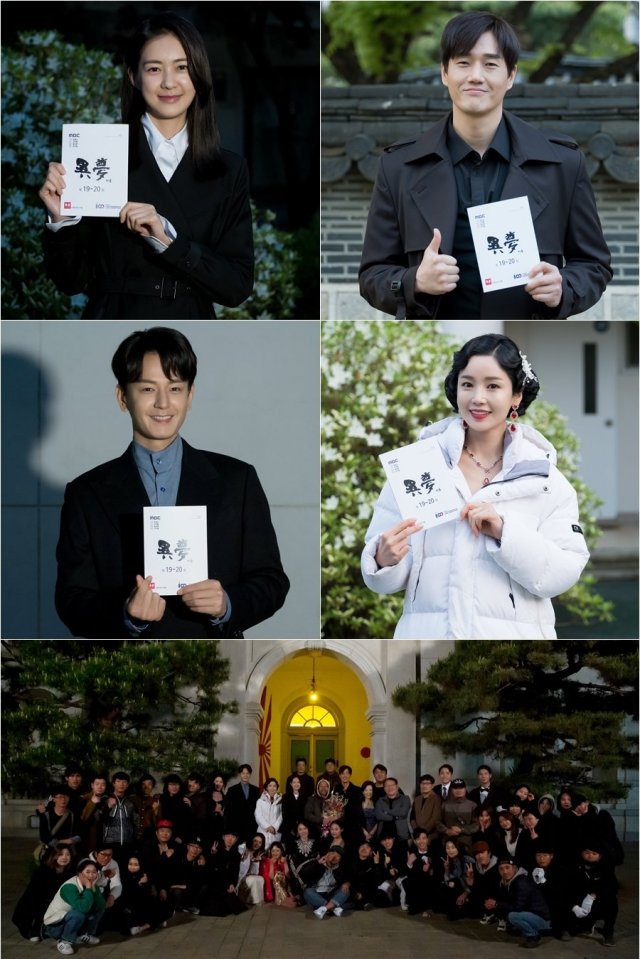