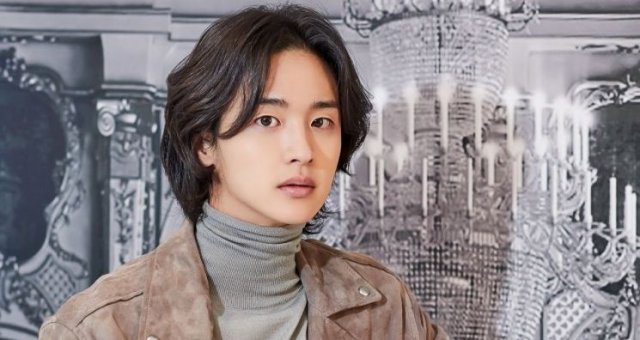 If there was every a piece of flawless news for my fragile Ori-heart, it is one such as this; Jang Dong-yoon has been offered the leading role in "The Search", which is OCN's fourth installment for its Dramatic Cinema project, one where the production quality and staff of movie making are combined with the catchy storytelling of dramas to, create "best of both worlds" works.

Following "Trap - Drama", "Strangers from Hell" and the upcoming "Team Bulldog: Off-duty Investigation", "The Search" is a military mystery drama about a secret search party operation carried out on the frontline of the DMZ. Jang Dong-yoon has been offered the role of Yong Dong-jin, a sergeant who is one month away from being discharged.

Experience has taught me that characters almost out of the woods tend to die in them, but it's the threat involved that has me more excited. As a big fan of the film "The Guard Post", I would love a drama inspired by it, at least in terms of its claustrophobic atmosphere and the mystery surrounding the true form of its threat.

While it is difficult for me to gauge this one's potential without knowing the creators on board yet, the premise, the project it belongs to, and Jang Dong-yoon's name on the table mean that I'm keeping my peepers on this one until its premiere in the second half of 2020.