If you miss your zom-zoms and that thirst for good ol' Joseon blood is overwhelming, you can breathe a sigh of relief very soon. The second season of the Netflix original drama "Kingdom", "Kingdom - Season 2", will be with us shortly, and it has new posters and a new teaser to show for.

"Kingdom - Season 2" will be available simultaneously in 190 countries on the 13th of March, taking full advantage of Netflix's global reach and making sure none of us get that devastating 'availability jealousy' we so often have to deal with when it comes to Korean content.

The second season picks up where we left off, with Crown prince Yi Chang (Ju Ji-hoon) and his band of not-so-merry allies trying to track down the source of the scourge and stop it. The search leads to the capital of Hanyang and to a cast of brand new potential victi- I mean characters.

Sugarcoat the bloody reality as I may, however, the newly released posters and teaser go straight for the jugular. The Korean version's tagline reads "Who will be the ones to survive?", while the international one reads "Blood will spill", neither boding particularly well for our cast, new and old. The teaser released is essentially a motion poster, depicting the event illustrated in the still posters in nail-biting audiovisual detail.

As someone with a soft spot for horror and the surprisingly lively dead, I highly enjoyed the first season of what I consider a solid, entertaining take at the genre by writer Kim Eun-hee-I, director Kim Seong-hun, and their production, and I'll be facing the new threat front and center, or at least hiding right behind these characters as my human shield. 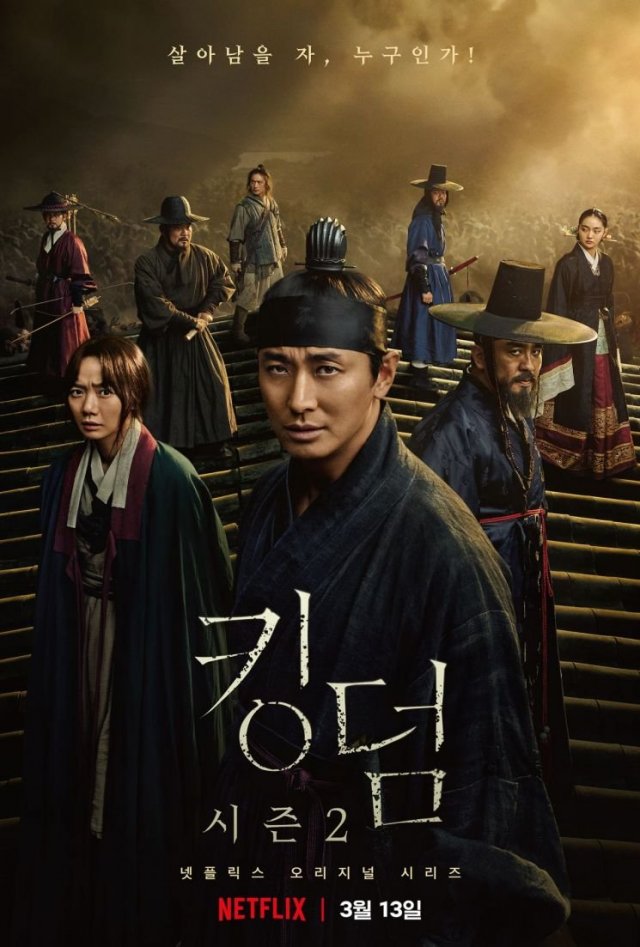 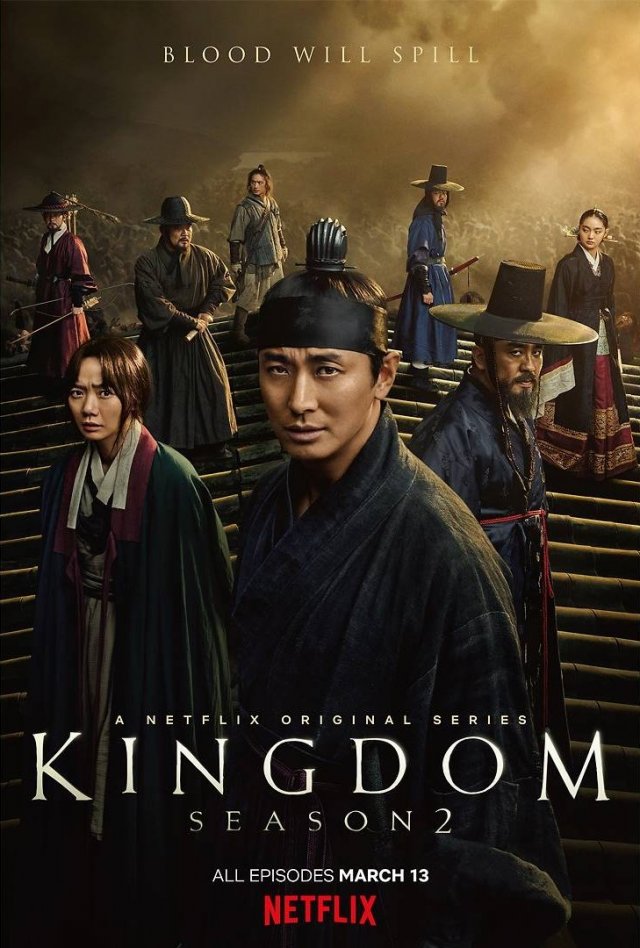